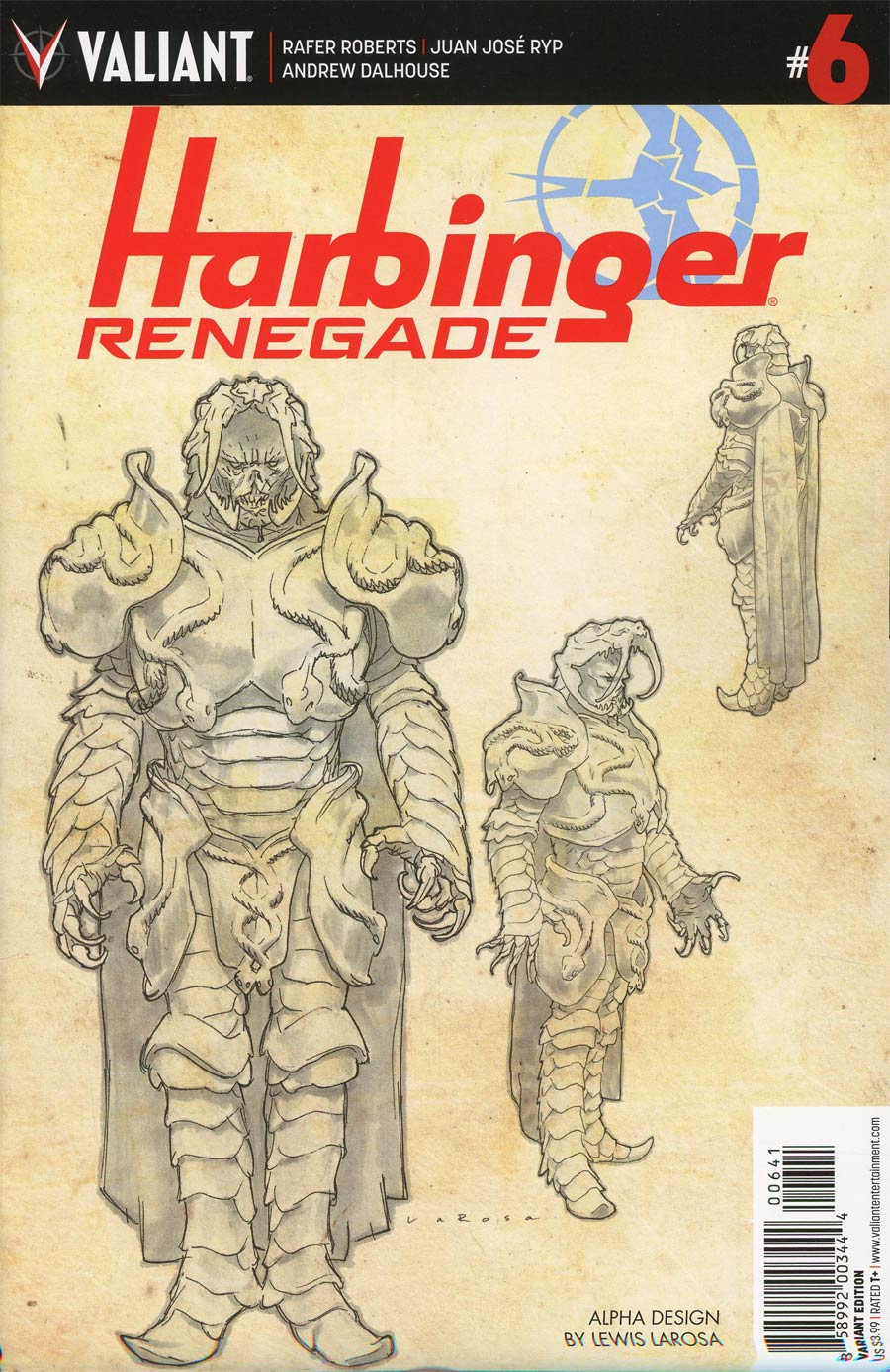 "Brutal Beginnings! Centuries ago, at the height of the dark ages, one of the world's first psiots has made a terrible discovery... he is not alone. Lurking in the shadows of humanity awaits the 'The Strombringer,' a psiot with it a darkness so great, it will destroy everyone with special abilities around him. But what great secret about these legendary figures will finally be exposed... and how will it shape the catastrophic Harbinger War that is to come? 'MASSACRE' presents an insidious interlude traveling back to the origins of evil itself, as Harvey Award nominated writer Rafer Roberts (Plastic Farm) and superstar artist Darick Robertson unveil the origins of the Valiant Universe's next major villain... and reveal an untold confrontation between H.A.R.D. Corps. Leader Charlie Palmer and Alexander Solomon." 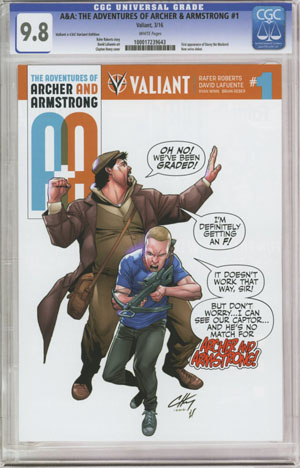 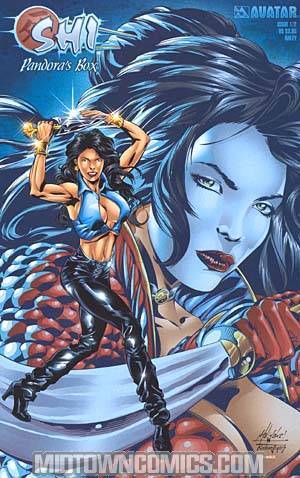 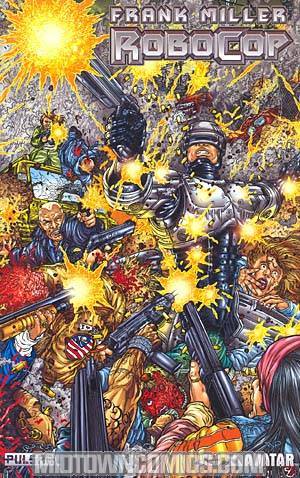 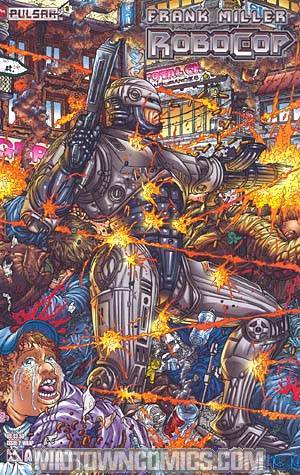 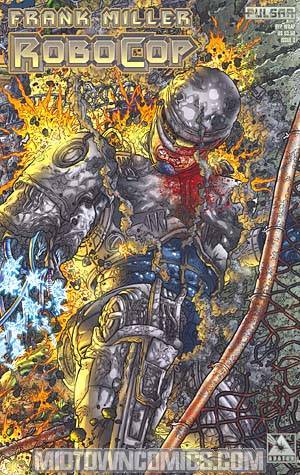 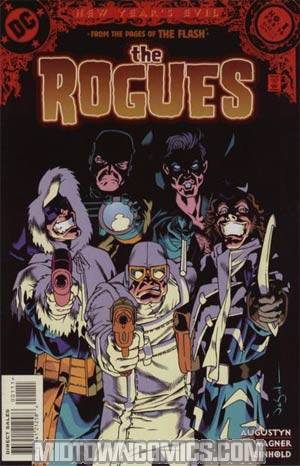 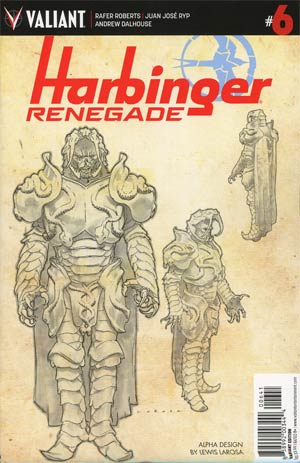