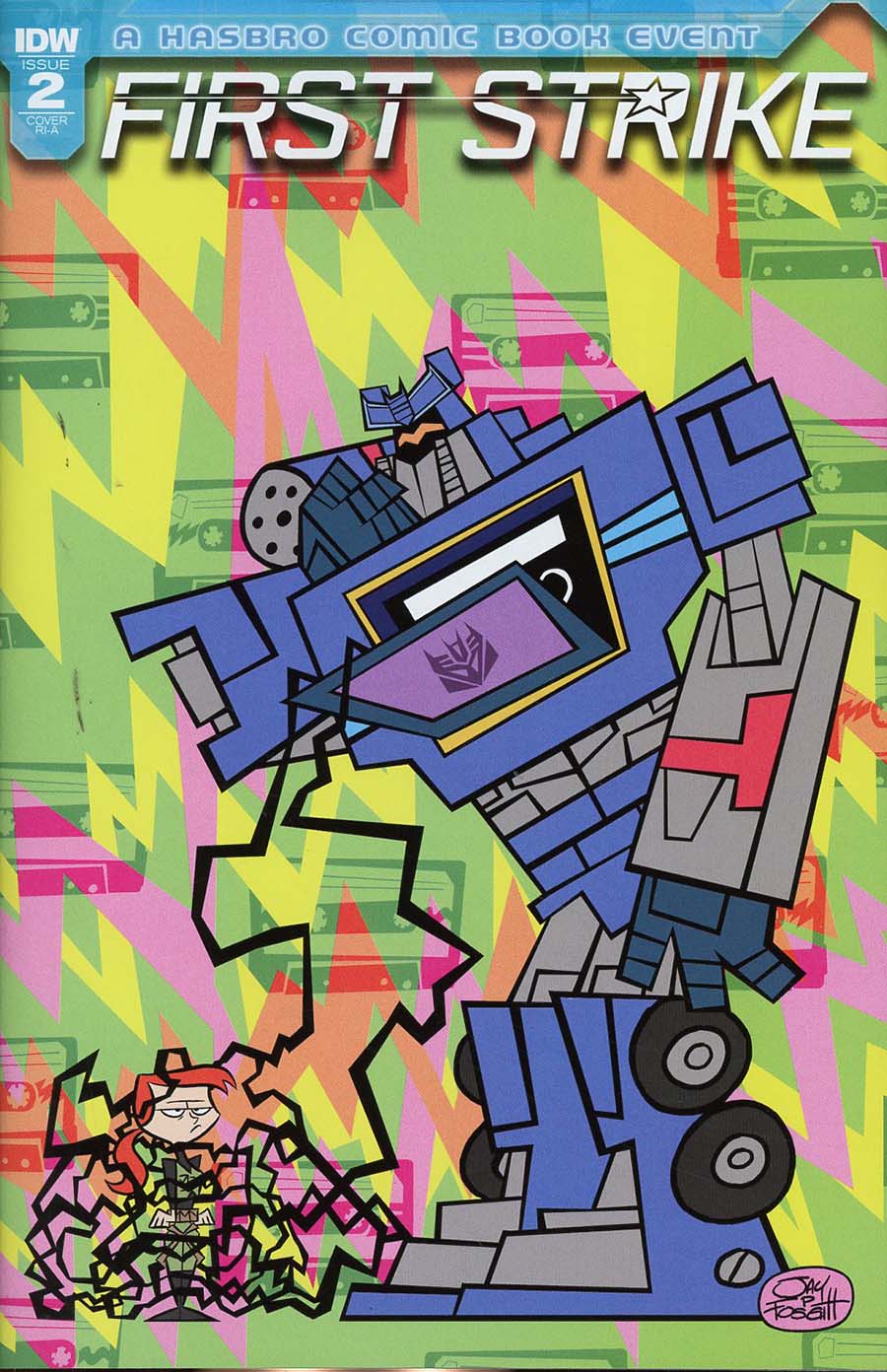 "Attack on Cybertron! COBRA's first strike is causing chaos, confusion, and a high Transformer body count! It's up to G.I. Joe and their Autobot and M.A.S.K. allies to stop the invasion - if they can get off Earth! 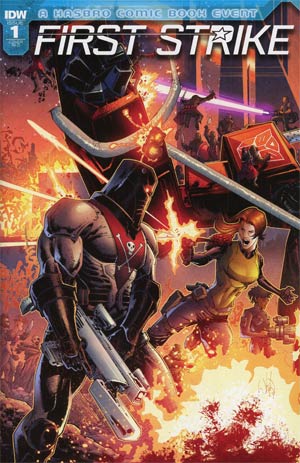 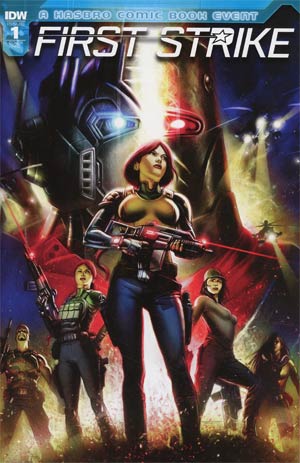 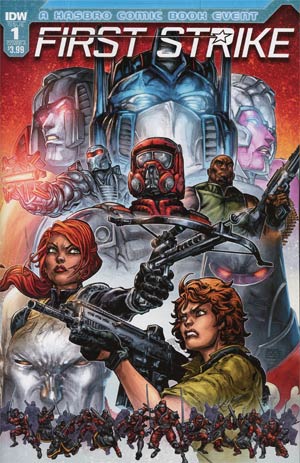 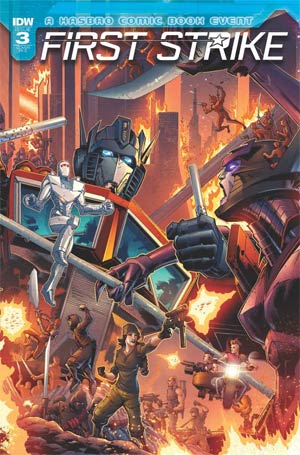 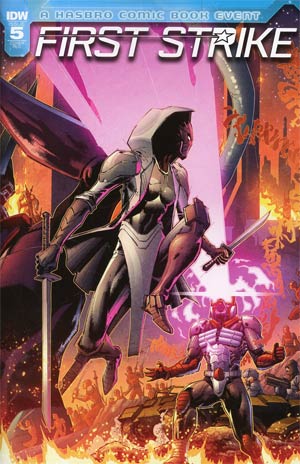 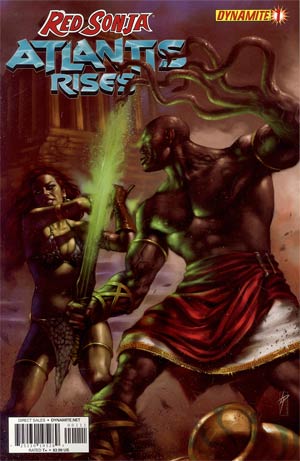 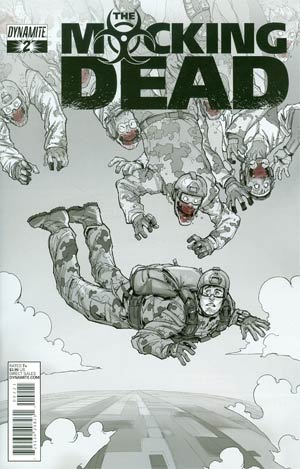 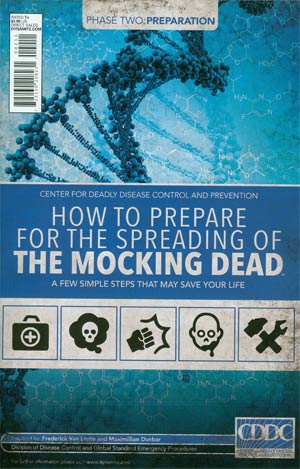 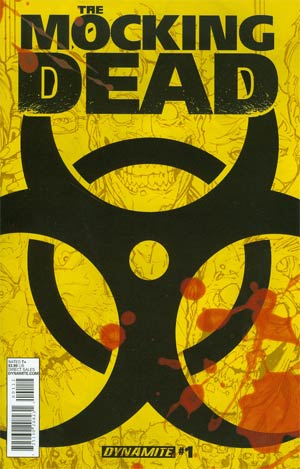 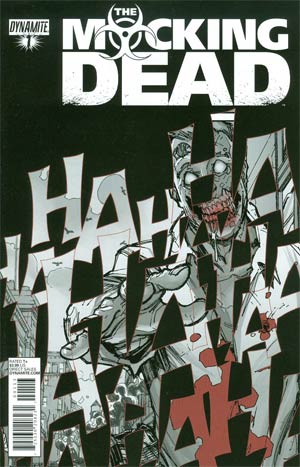 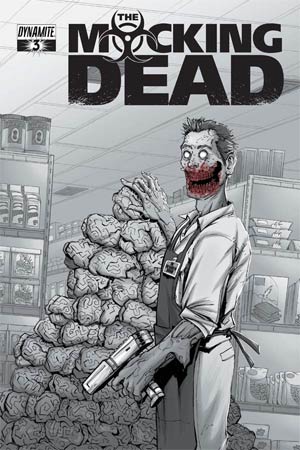 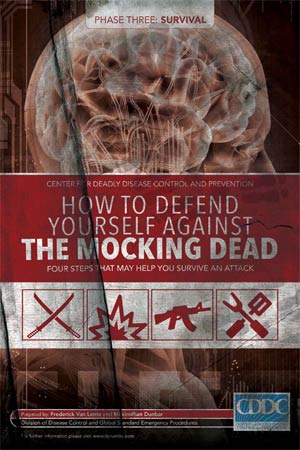 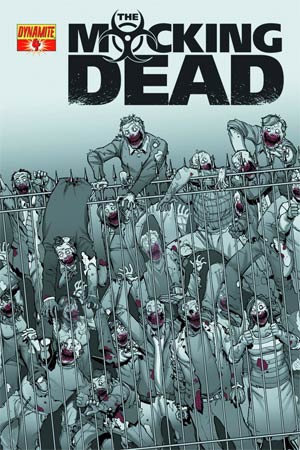 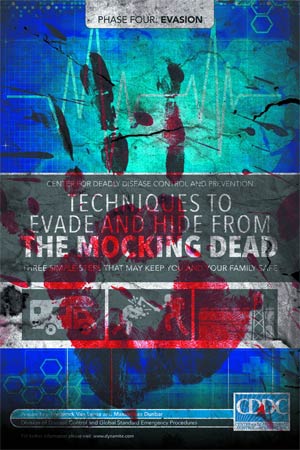 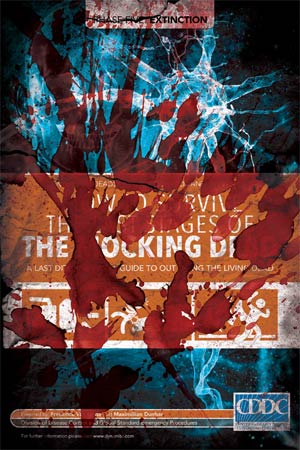 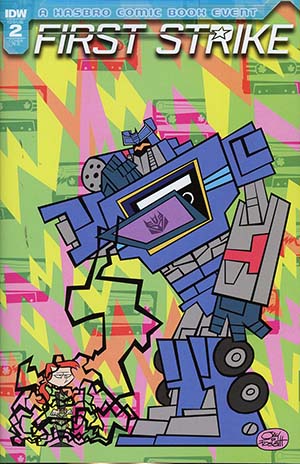