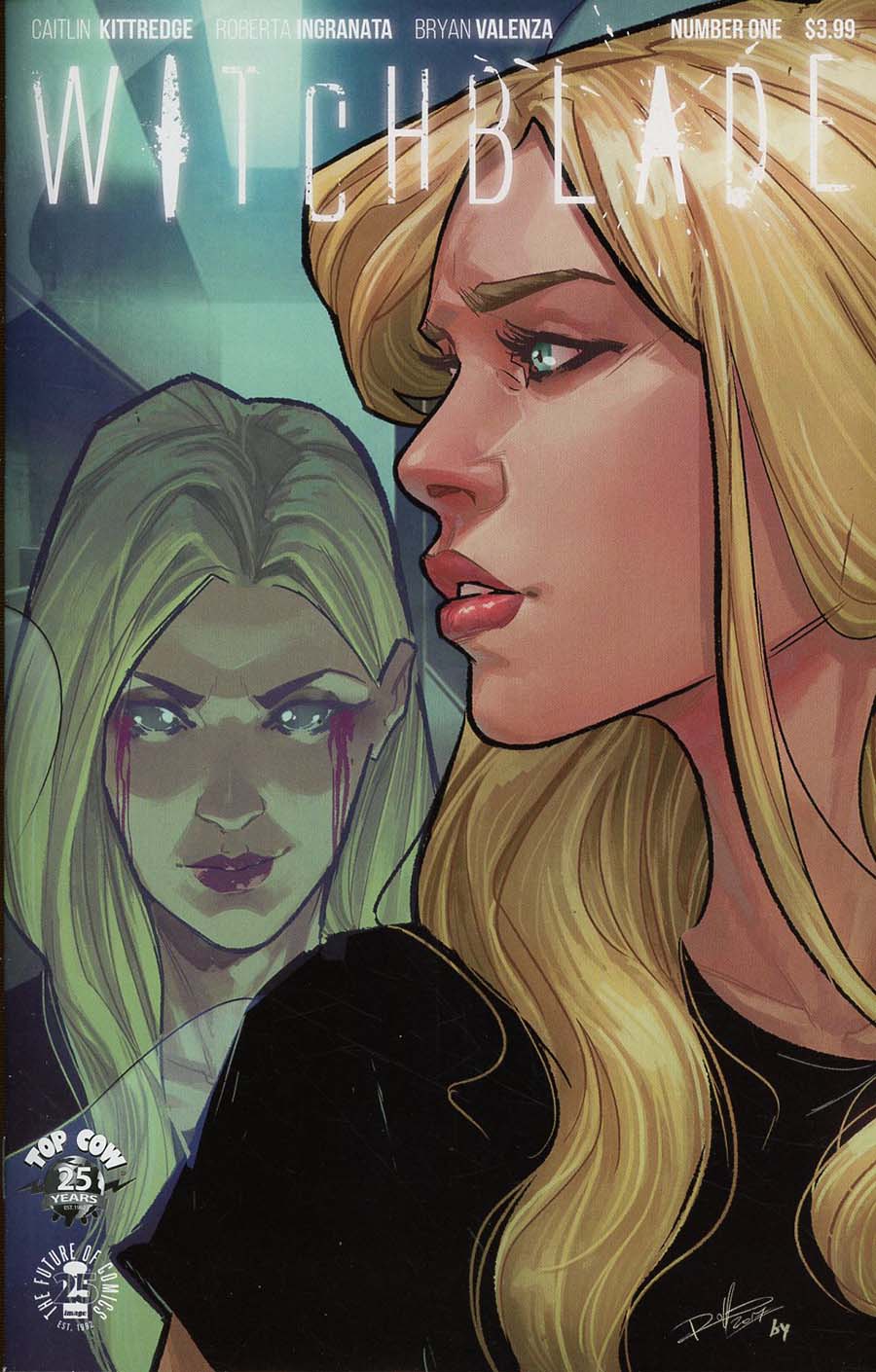 LIFE AFTER,' Part One
Gunned down and left for dead on a New York rooftop, Alex Underwood's life should have ended there-but instead, at the moment of death, she became host to the Witchblade, a mystical artifact that grants the woman wielding it extraordinary powers. But the power comes with a heavy cost, and Alex finds herself thrust into the center of an unseen battle raging on the snowy streets of NYC. Demons are real and walking among humans, and every one of them is intent on taking out the Witchblade's newest host before she becomes too strong to kill. But the artifact chose Alex for a reason, and she's not going down without a fight. 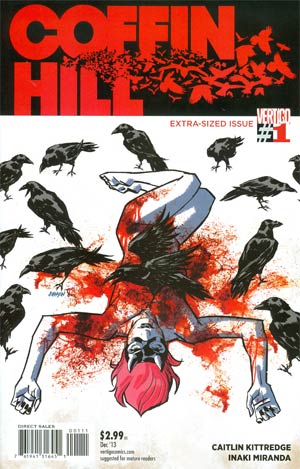 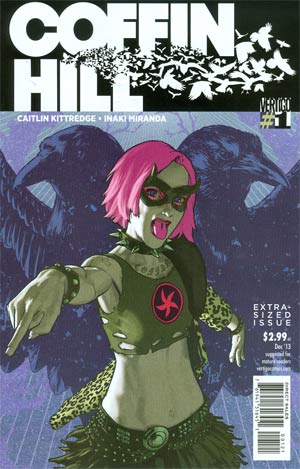 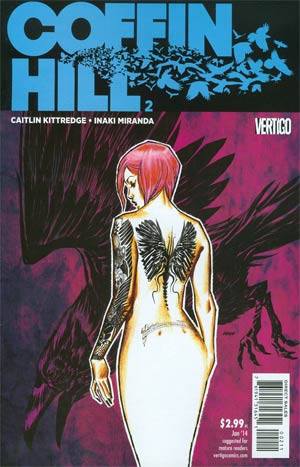 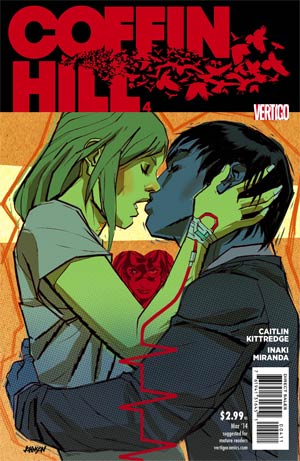 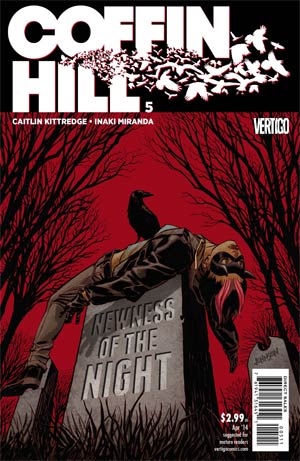 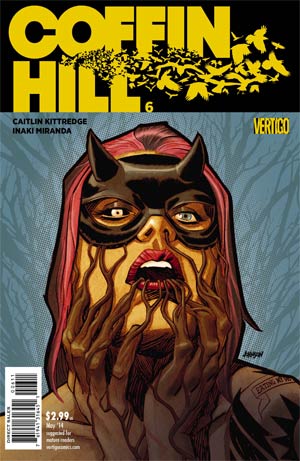 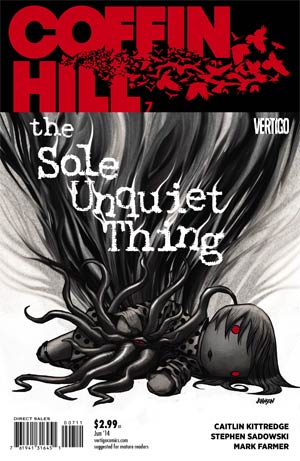 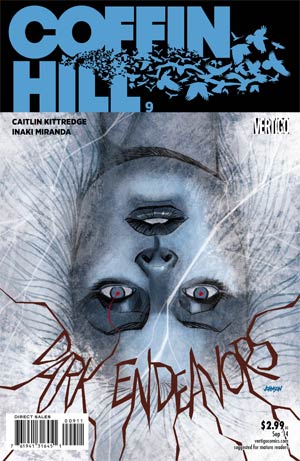 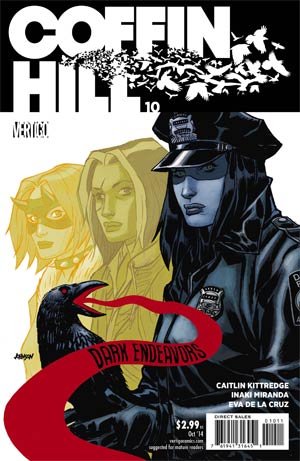 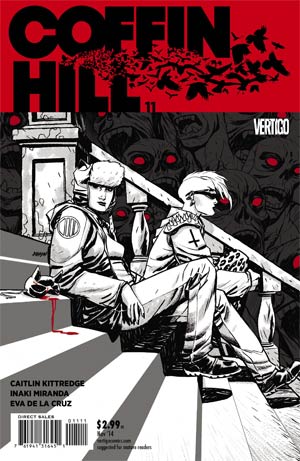 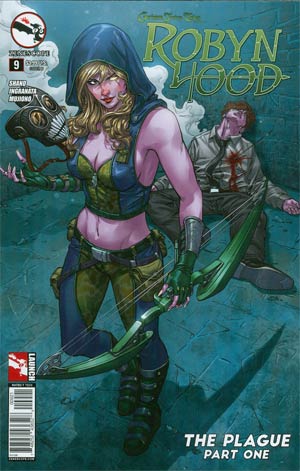 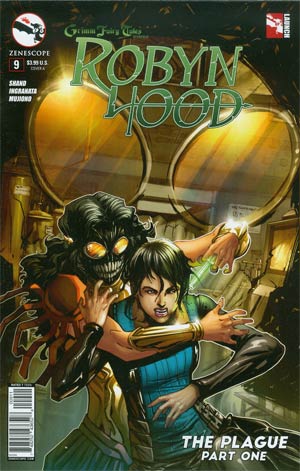 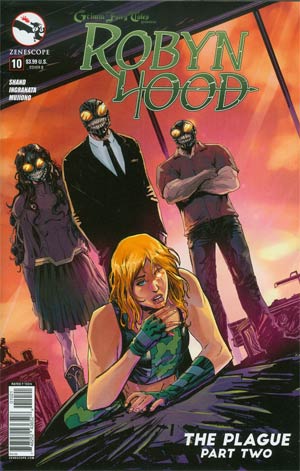 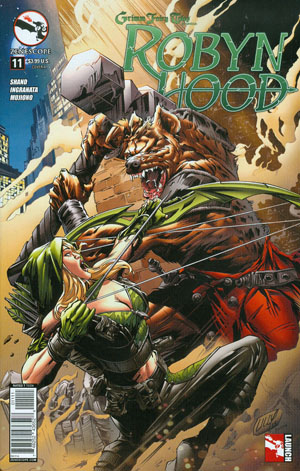 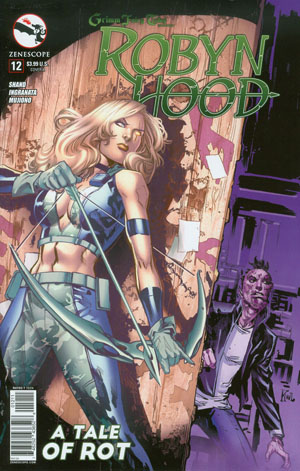 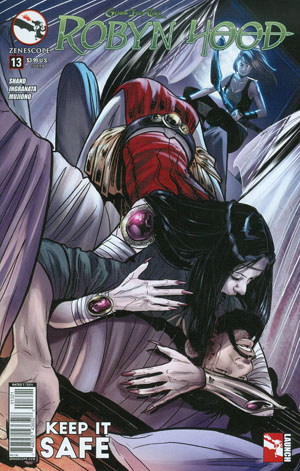 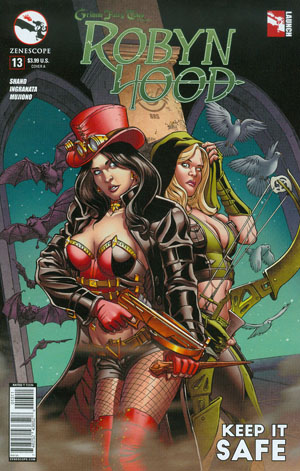 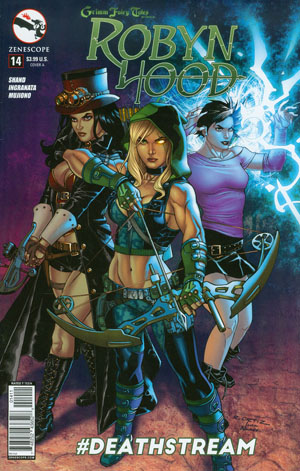 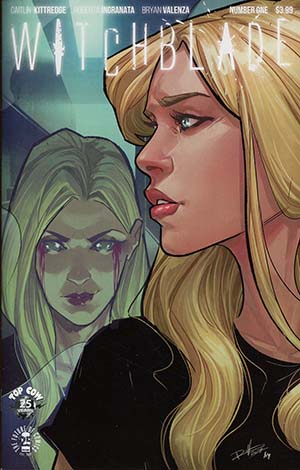 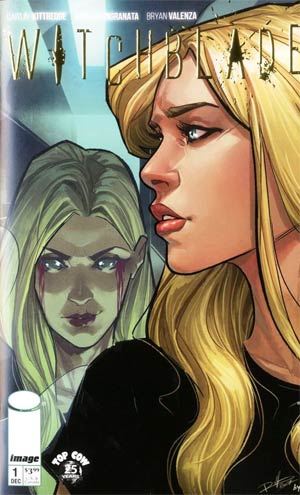