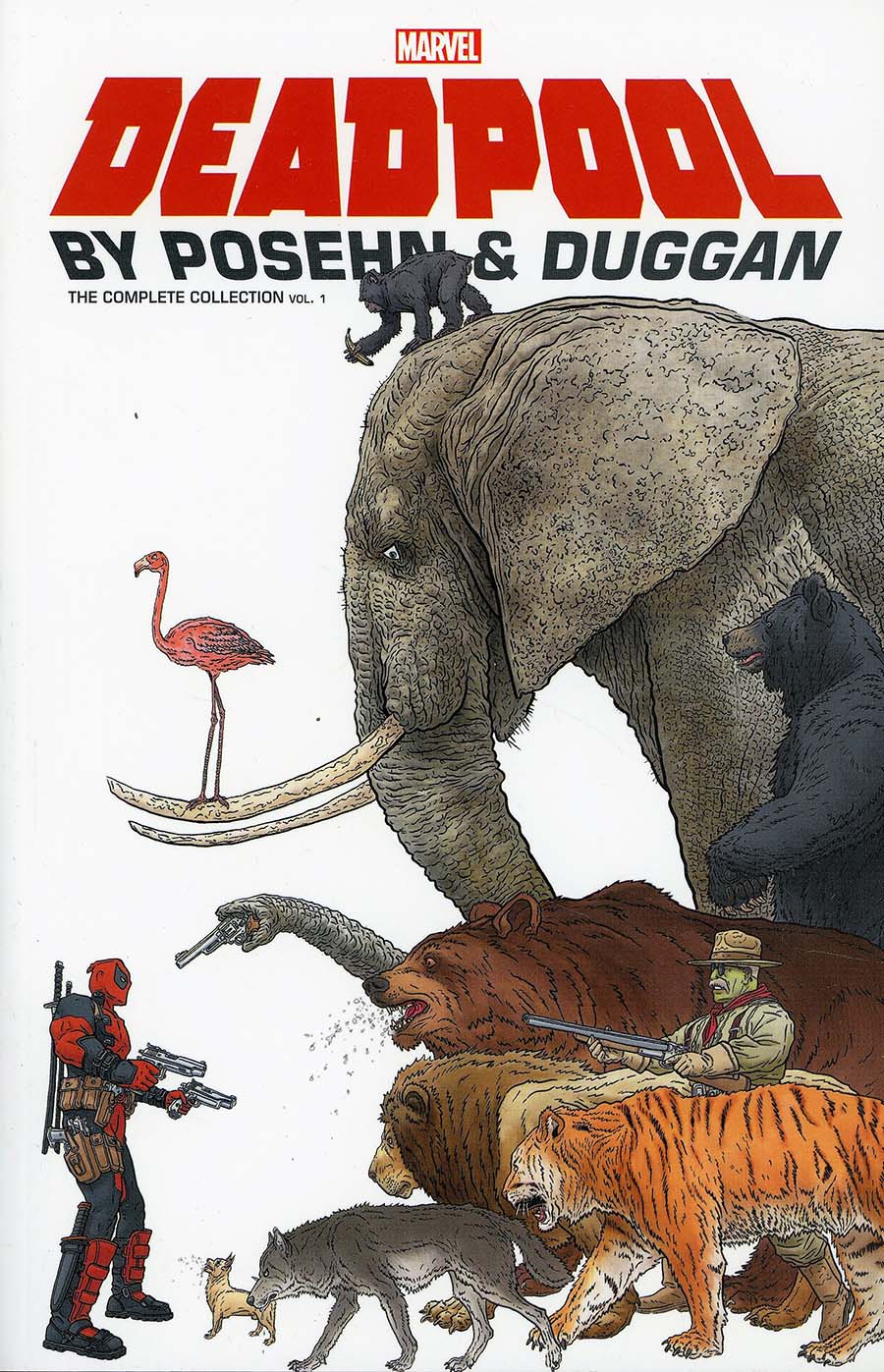 Comedy writing partners Brian Posehn and Gerry Duggan bring the funny, Deadpool-style, in one of the most celebrated eras of the Merc with a Mouth! Wade Wilson must take down an army of dead presidents - and things only get wilder from there! Deadpool is hired by a demon to reclaim damned souls; gets in touch with his feminine side; targets a man with aquatic powers; and teams up with the Superior Spider-Man! Plus: The debut of the flashback &quotinventory issue" tales Posehn and Duggan made famous, featuring Deadpool's adventures in yesteryear! Deadpool drowns his sorrows with Iron Man, gets funky with Power Man and Iron Fist, wreaks Kirby-fied havoc on a cosmic level and fights Hitler alongside Cable and Nick Fury! Deadpool has never been more hilarious!
Collecting DEADPOOL (2012) #1-14, #20 and #26.
Parental Advisory 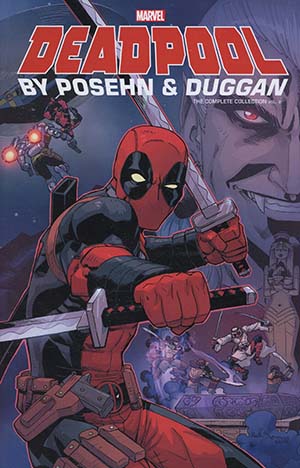 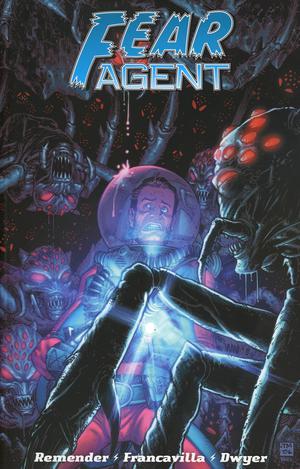 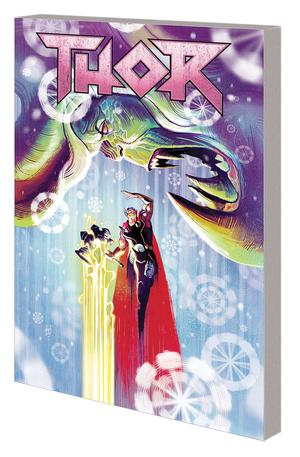 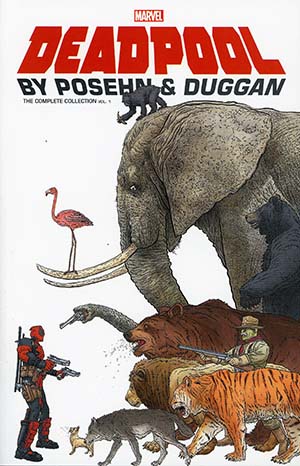