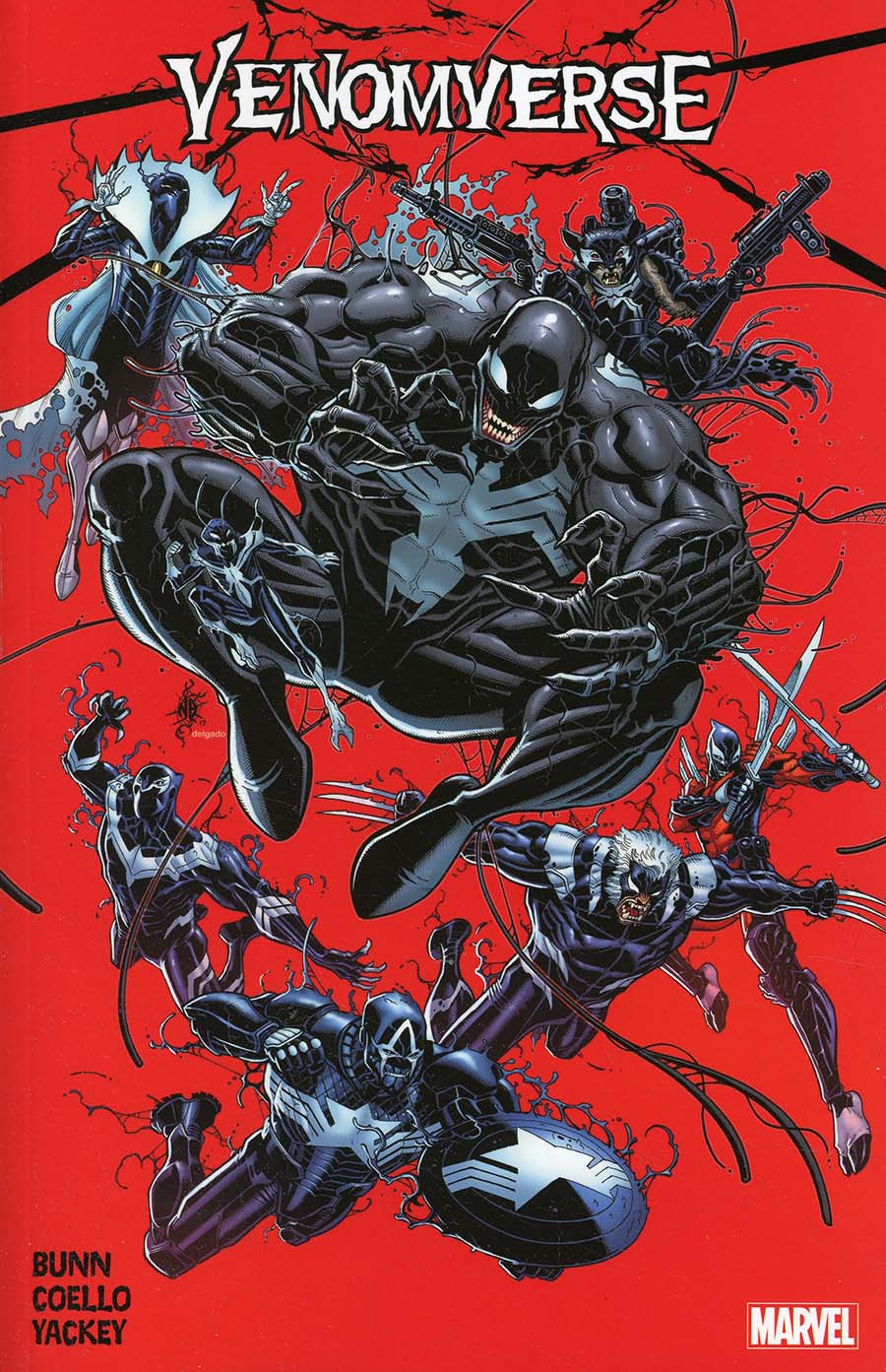 Everyone's favorite symbiote goes from bad to Venomverse! During a routine battle with Jack O'Lantern, Eddie Brock is transported to a far-off world where he learns a terrible truth: A deadly species called the Poisons have emerged, and they're hunting Venoms! Trapped on the planet's surface with a ragtag band of symbiotically enhanced heroes, Eddie has no choice but to mount a counteroffensive and hope to find a way home! But the Poisons' campaign is relentless, and Spider-Man is the first to fall! Deadpool has an idea how to stop them, and it's so crazy it just might work! But when Venom thinks up his own long-shot plan, it'll either be a miracle - or an absolute bloodbath! Speaking of bloodbaths, did anyone ask for Carnage? It's Venomized heroes against Poisoned heroes in a battle for symbiotic survival!
Collecting VENOMVERSE #1-5.
Rated T+ 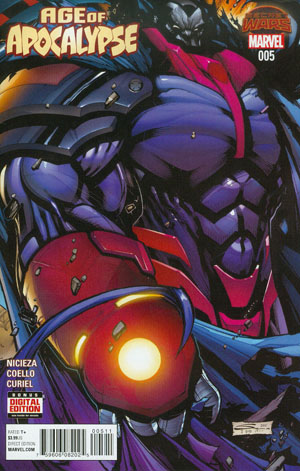 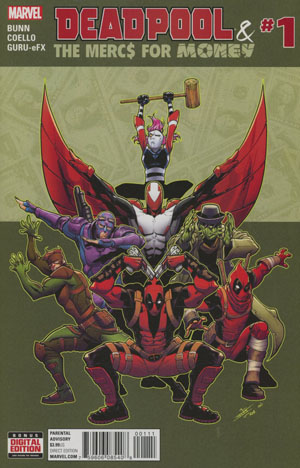 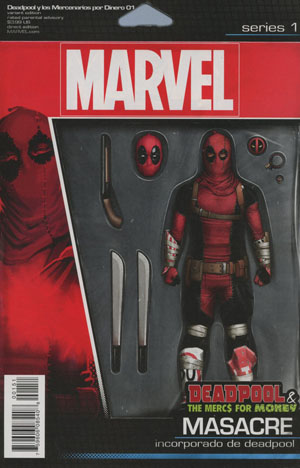 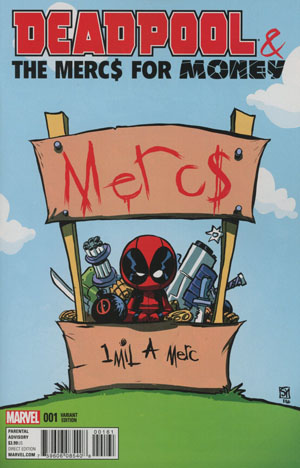 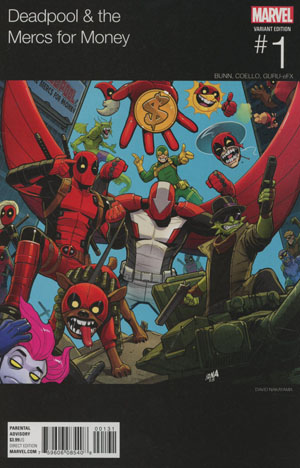 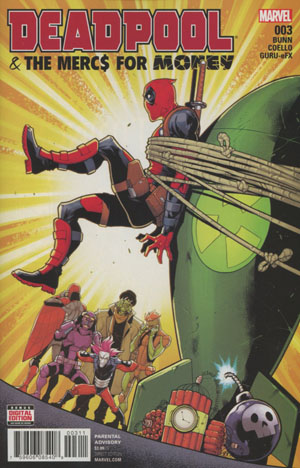 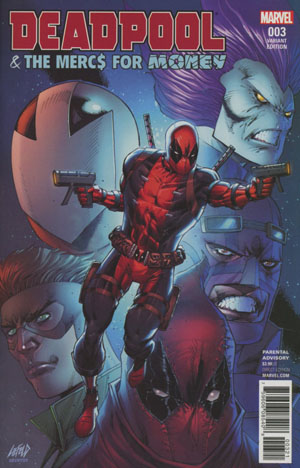 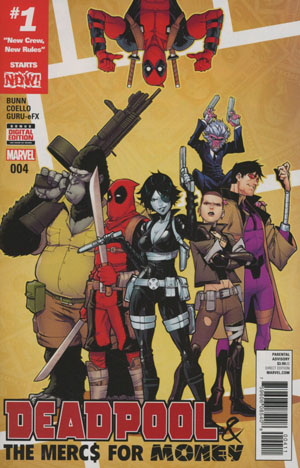 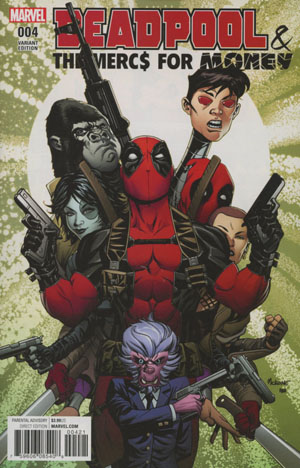 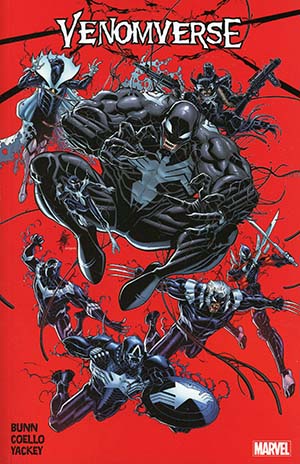