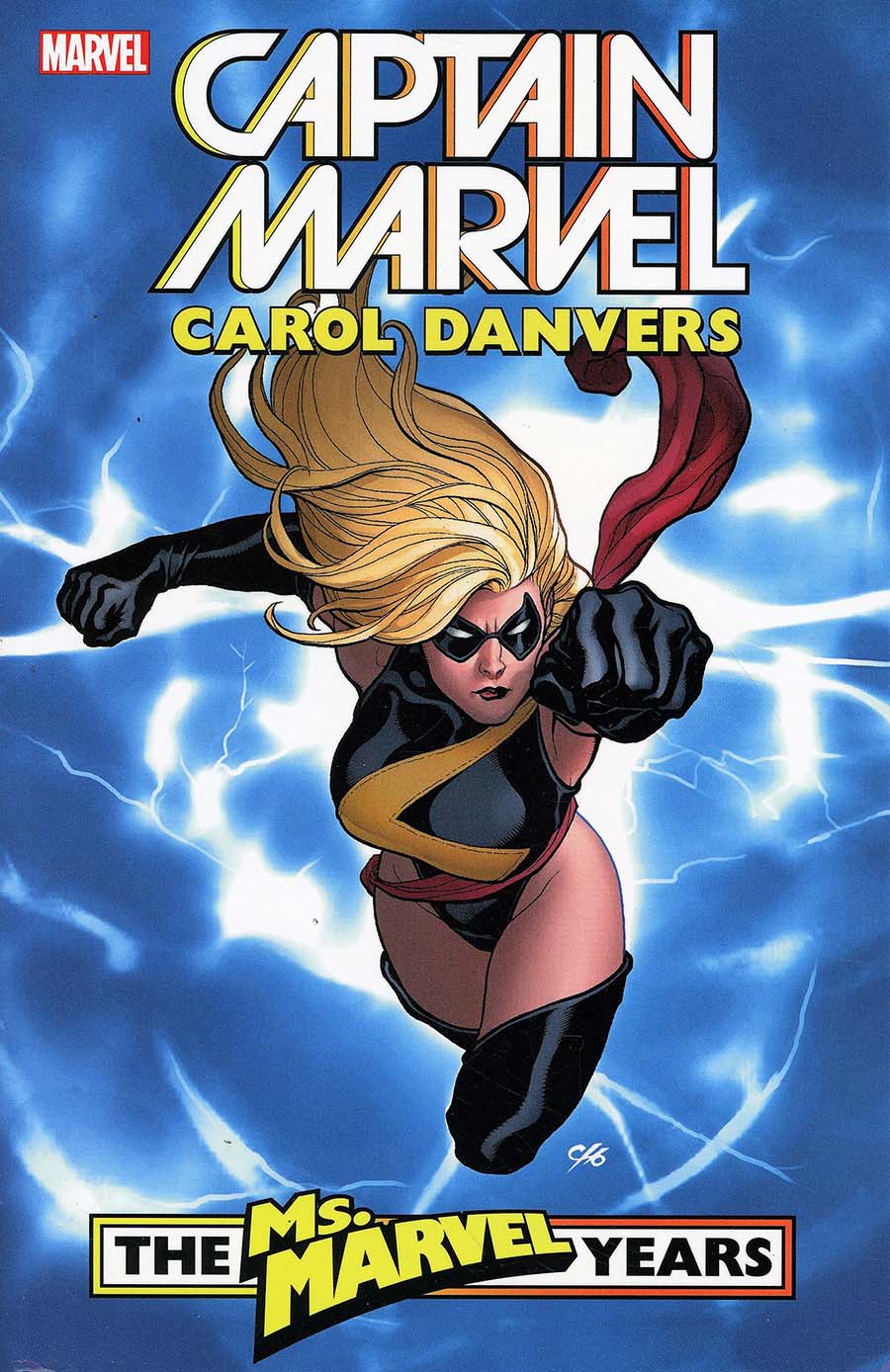 In the HOUSE OF M universe, Carol Danvers glimpsed the full potential of her life. Now, with renewed focus, she embarks on a bid to become the best she can be! With support from friends like Captain America and Jessica Jones, Carol - as Ms. Marvel - is determined to become the world's greatest hero. And stopping an alien invasion that could end life on Earth is a good start! But when a super hero civil war erupts, whose side will Carol be on? She's joined by fellow Avengers Wonder Man and Julia 'Arachne' Carpenter, but what is their mission - and is everyone truly on the same team? When the dust settles, a crossroads is reached, and a decision must be made that will change the course of Carol Danvers' life! Collecting GIANT-SIZE MS. MARVEL #1, MS. MARVEL (2006) #1-17 and MS. MARVEL SPECIAL #1.
Rated T+ 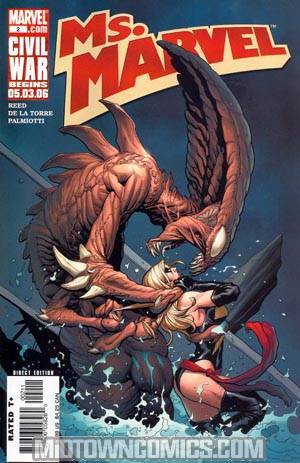 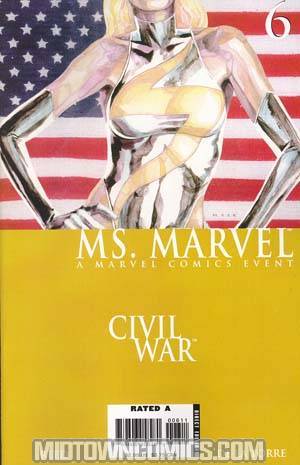 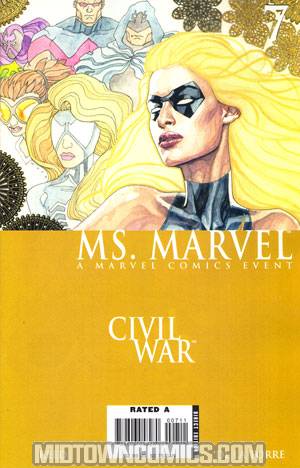 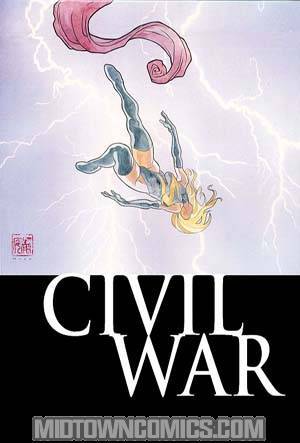 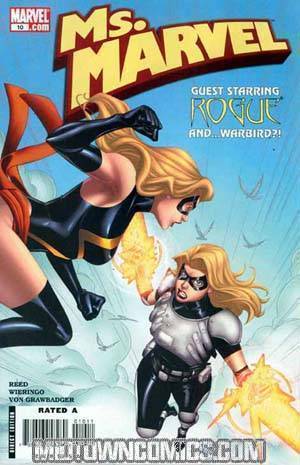 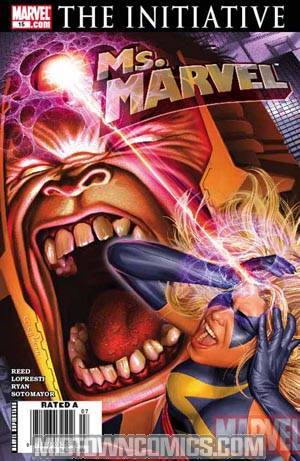 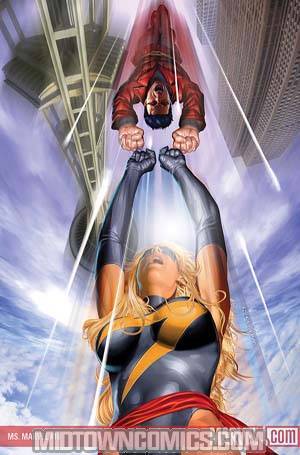 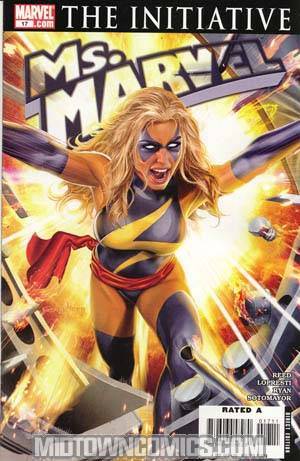 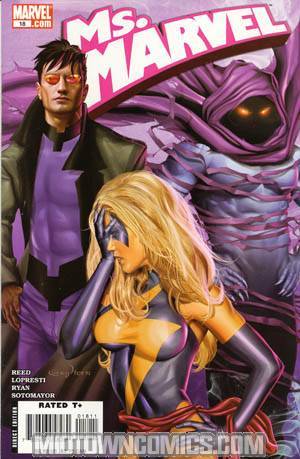 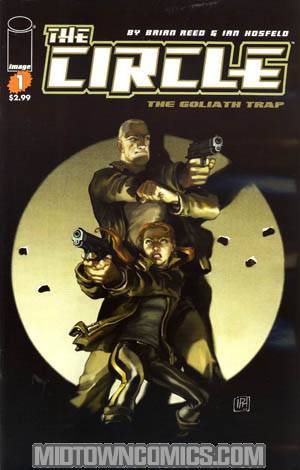 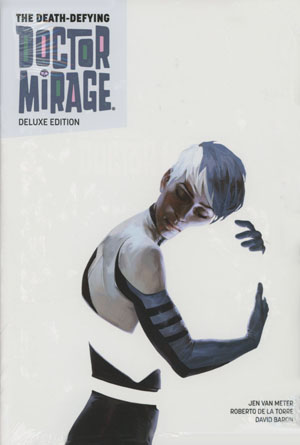 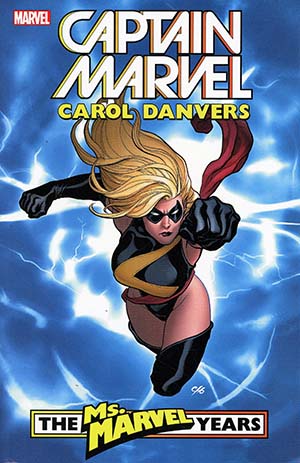