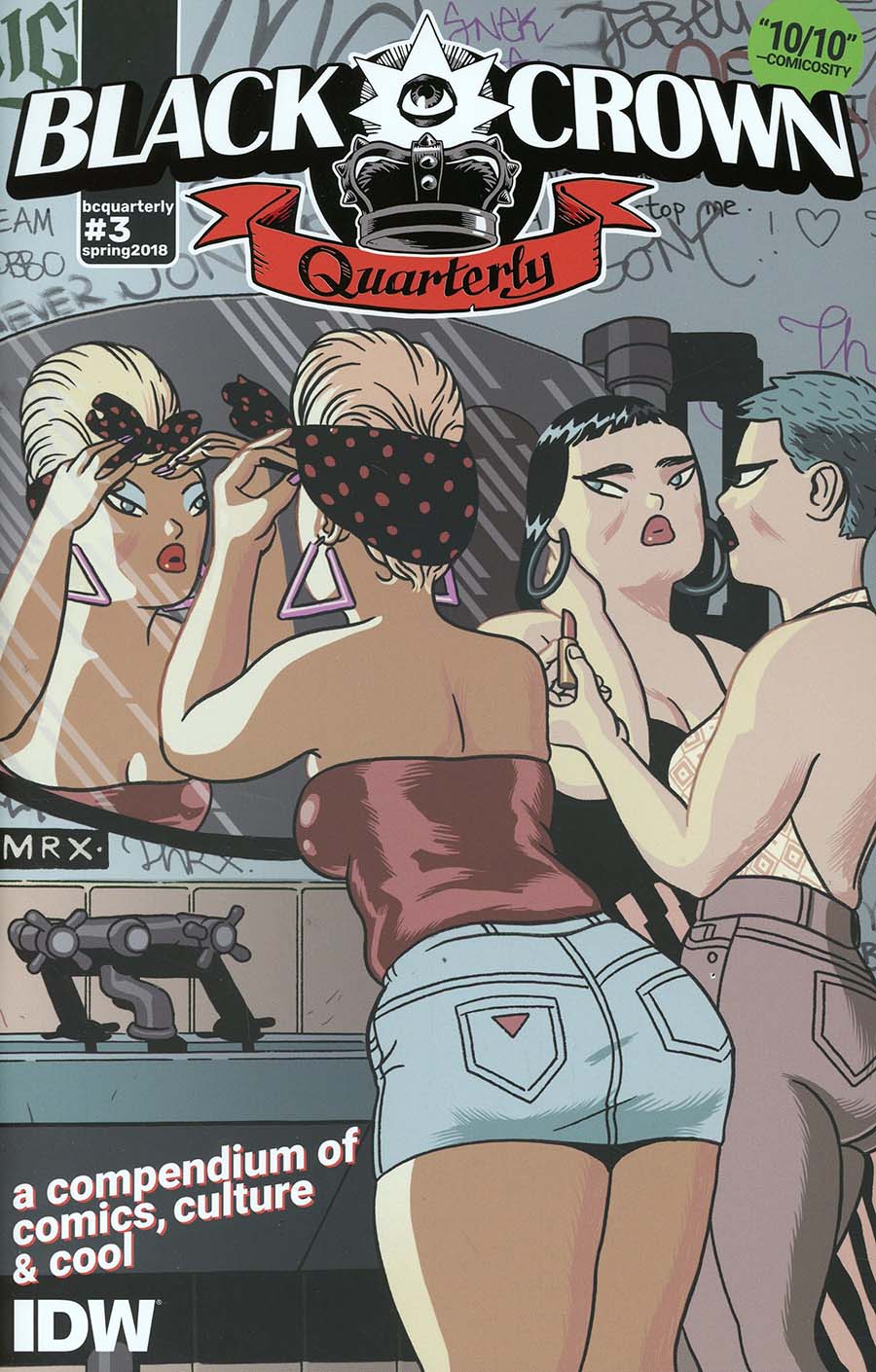 A new "Toss the Fire Baton" (à la Rashomon) feature begins! This sumptuous spring selection of regular shorts, new essays, and sublime interviews includes "Tales From the Black Crown Pub" by Rob Davis; "Cud: Rich & Strange" by Potter, Puttnam, and Mann (which follows the rise and fall and rise of the greatest British band you've never heard of but can't live without); "Swell Maps," and "Beat Surrender." Plus, the debut of coming new BC series "House Amok" by Christopher Sebela and Shawn McManus; and "Hey, Amatuer!-How to Spot a Galaxy" by Emmeline Pidgen. Finally, more secrets behind the cross street of Canon and Great Yarn are unearthed as "The Great Ghost Walking Tour" by Tini Howard and Philip Bond continues! Find out where the bodies are buried in the BCQ #3! 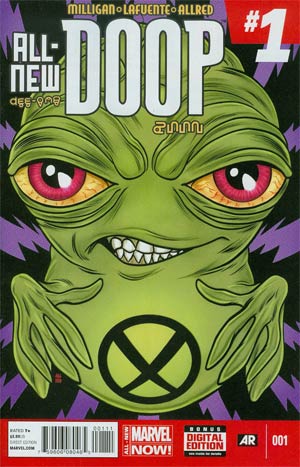 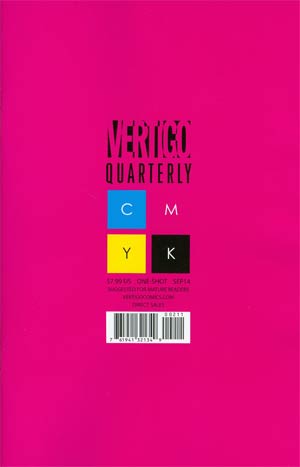 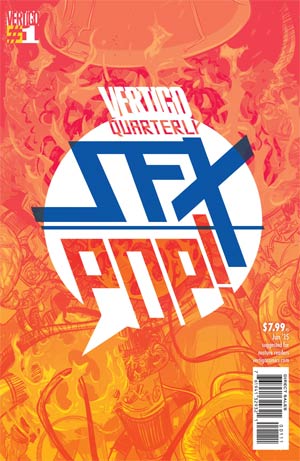 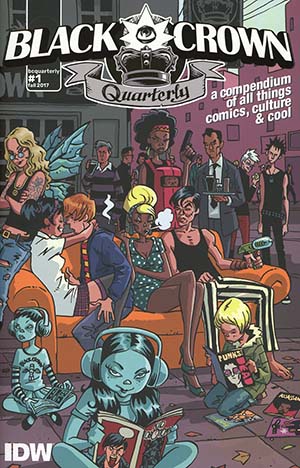 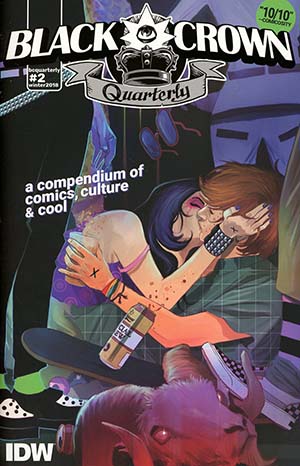 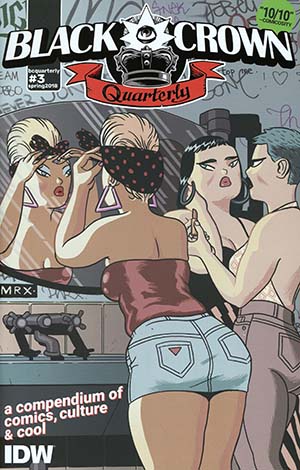 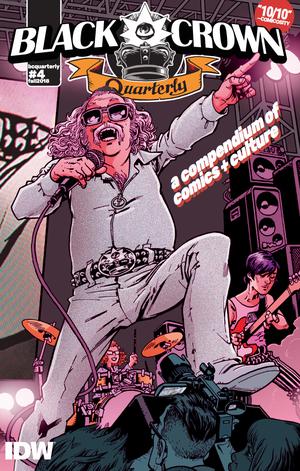 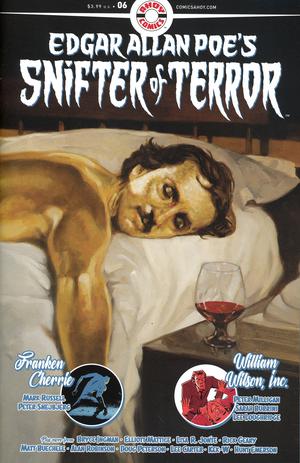