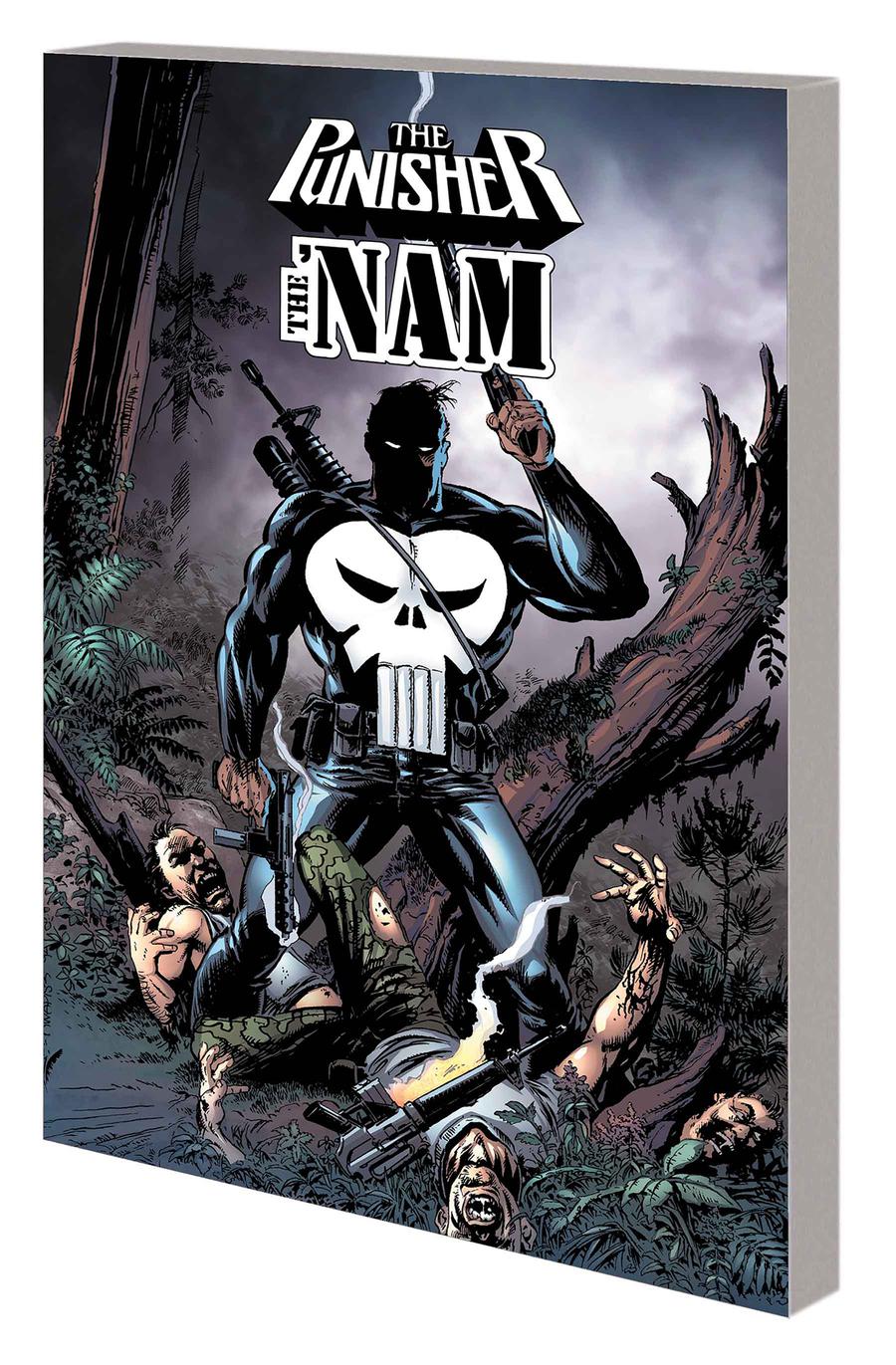 Years before he brought his personal war to the mean streets of the Marvel Universe, Marine Sgt. Frank Castle fought in Vietnam - and the man he would become took shape in those killing fields. Revisit the horrors of the 'Nam along with Frank as he battles side-by-side with comrade-in-arms Mike &quotIce" Phillips and faces down a deadly jungle sniper, and fights alone in his final tour of duty to rescue a crew of downed airmen from a sadistic vivisectionist. Plus: Years later, &quotIce" comes to the aid of his fellow veteran - but can the two of them take down the paramilitary group the Sons of Liberty and a Central American drug kingpin? Collecting THE 'NAM #52-53 and #67-69, PUNISHER INVADES THE 'NAM: FINAL INVASION, PUNISHER WAR JOURNAL (1988) #52-53 and PUNISHER WAR ZONE (1992) #26-30.
Rated T+ 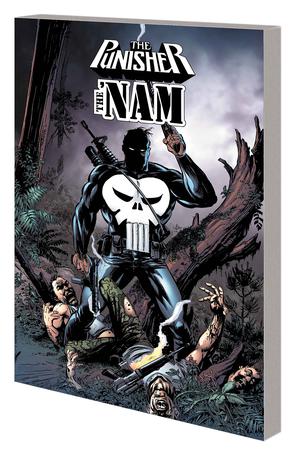