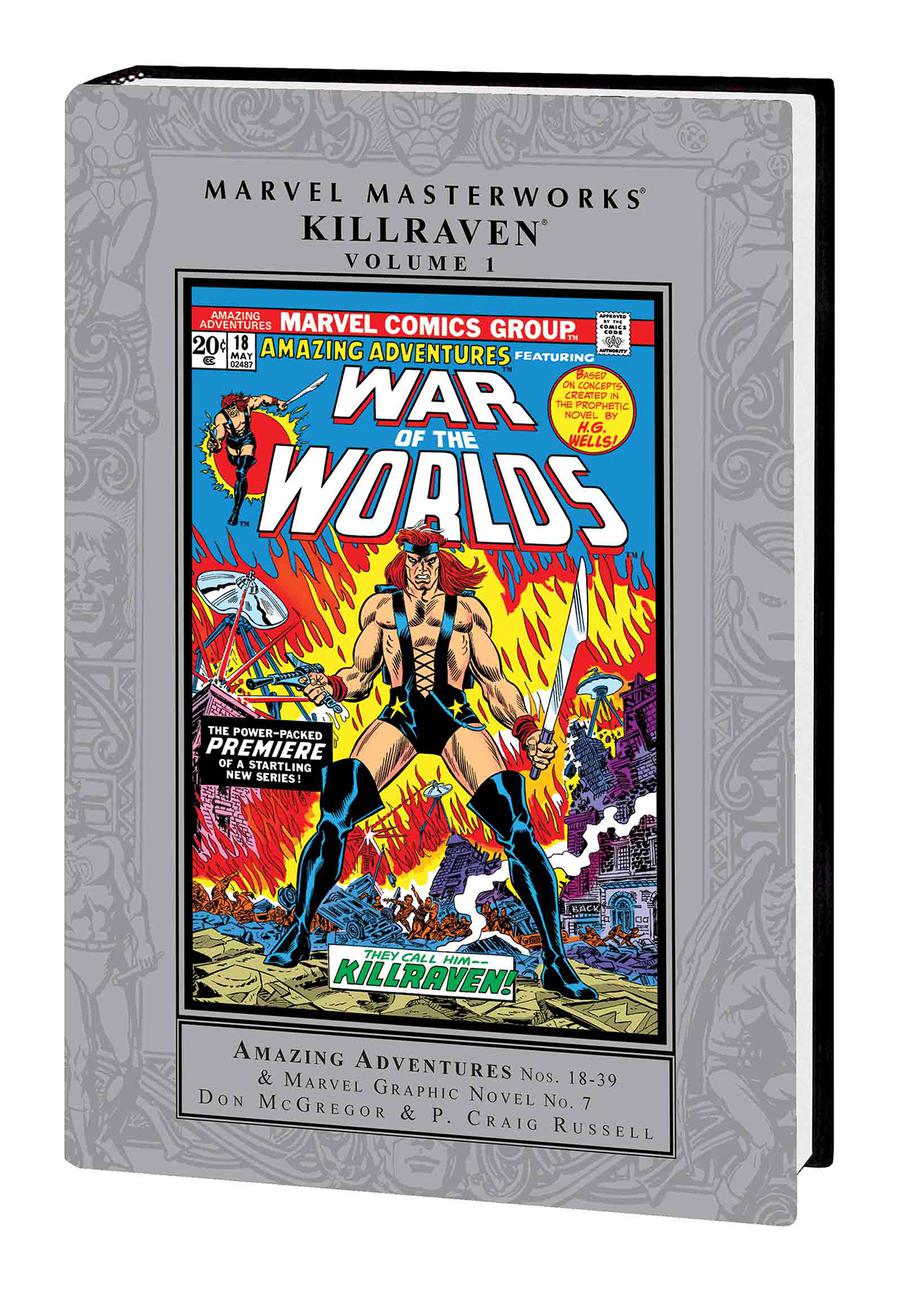 It is the year 2018. The Martian invasion of Earth has left our world shattered and its population enslaved. Into this post-apocalyptic nightmare comes Killraven, a man obsessed with his mission: to free Earth! Don McGregor and P. Craig Russell took on Killraven's quest, and together they crafted some of the most compelling and nuanced comic-art masterpieces of the era. Their hero and his band of Freemen rebels strive, grow, battle and love with a humanity that's as touching as it is exciting. And now, the complete Killraven sci-fi action opus is collected in this incomparable Marvel Masterworks - beautifully restored and featuring an amazing selection of behind-the-scenes material! Collecting AMAZING ADVENTURES (1970) #18-39 and MARVEL GRAPHIC NOVEL #7.
Rated T+ 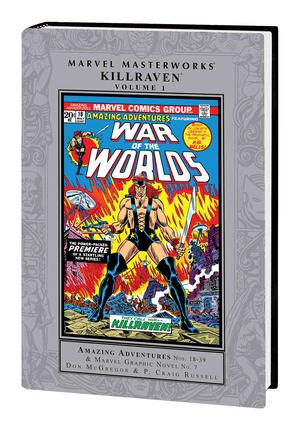 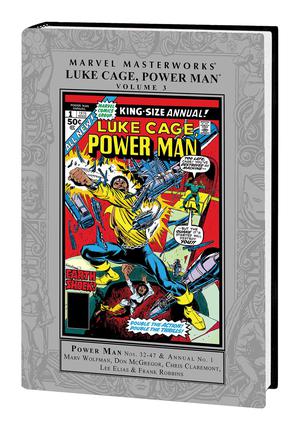 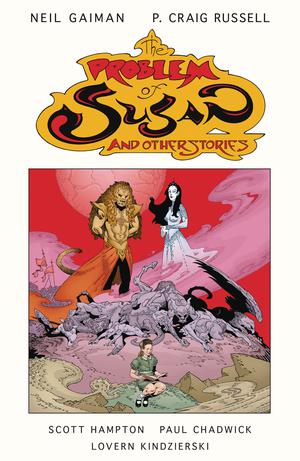 Problem Of Susan And Other Stories HC 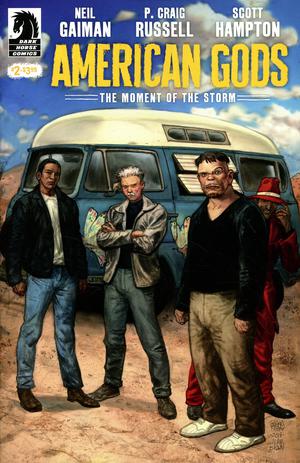 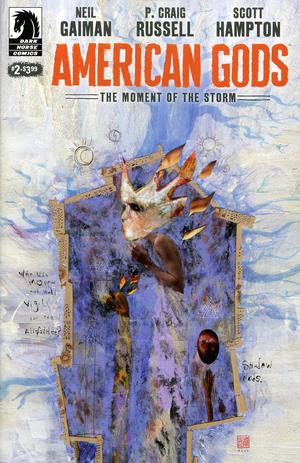 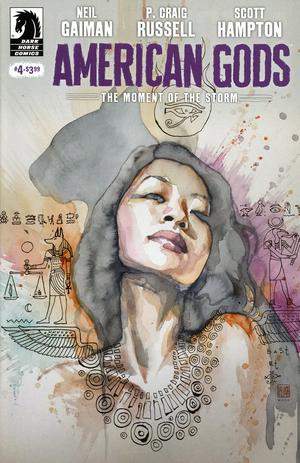 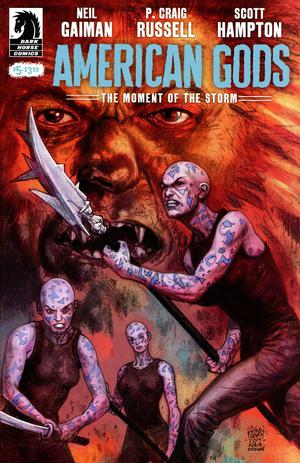 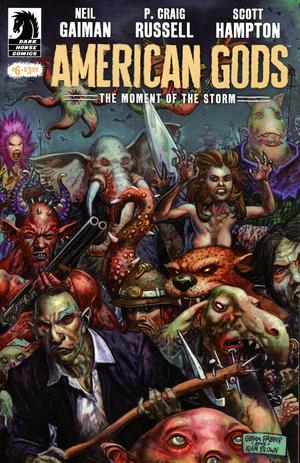 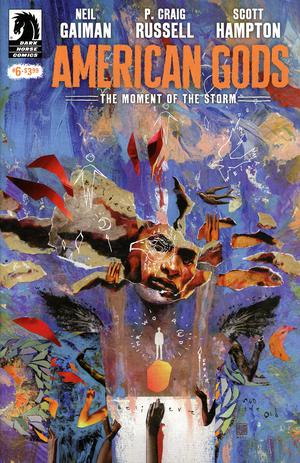 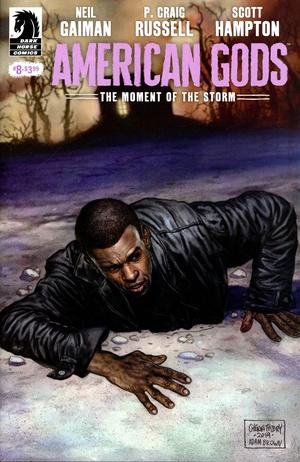