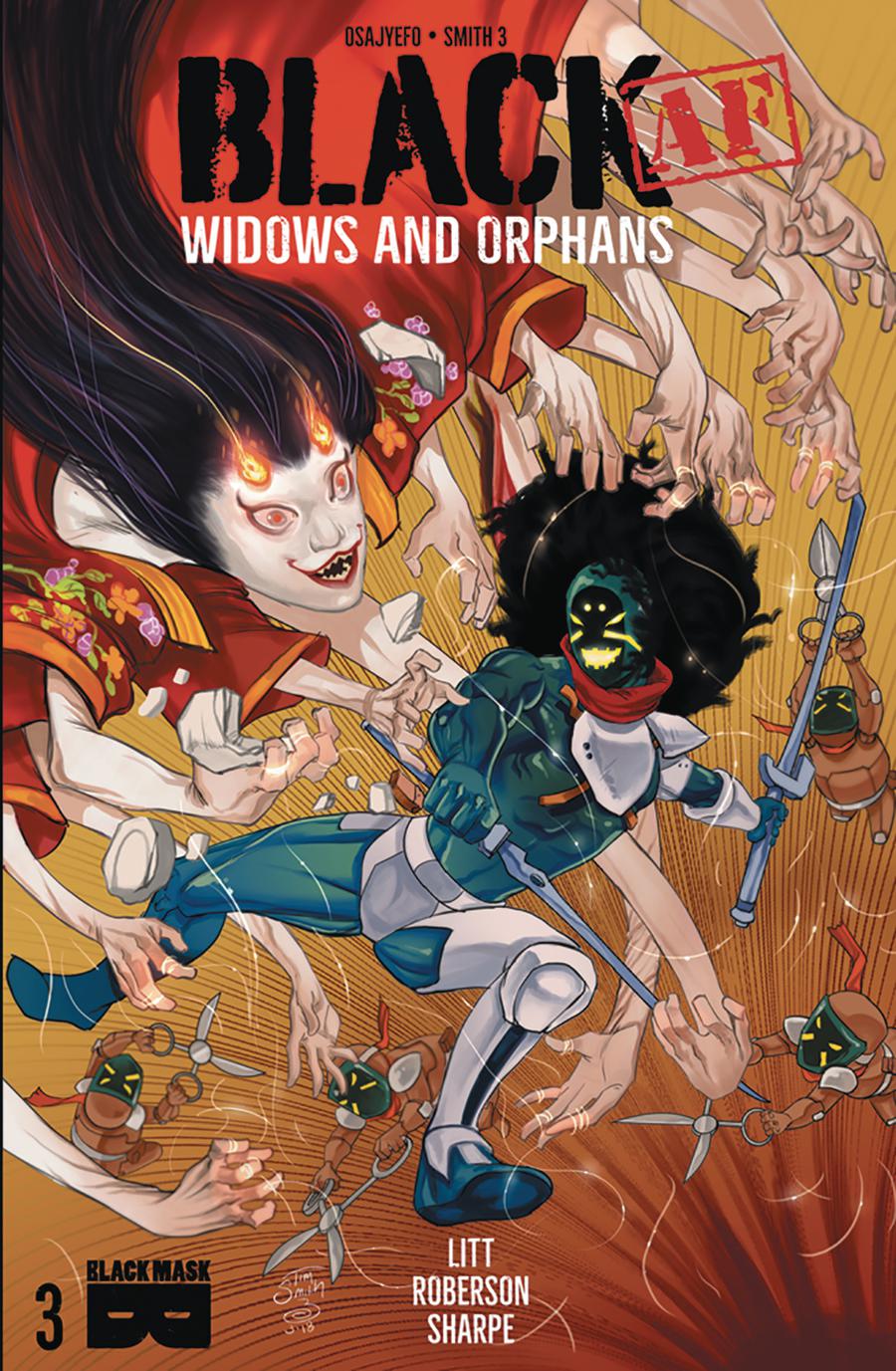 Seemingly one step behind these other ninja in busting up a global child trafficking ring, Anansi and Hoodrat chase their rivals to the underbelly of the Middle East's black market. Caught in an underground fighting pit, their ninja adversaries reveal themselves and spring their trap in an all-out attack against Anansi. Can he survive three ninja, with powers and his same training? 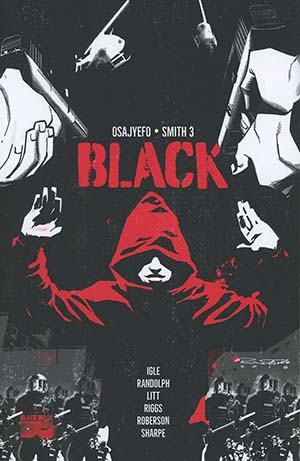 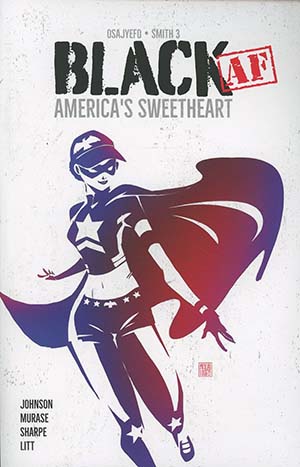 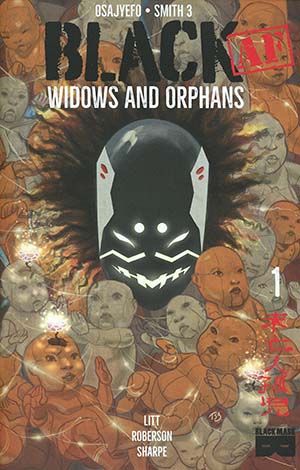 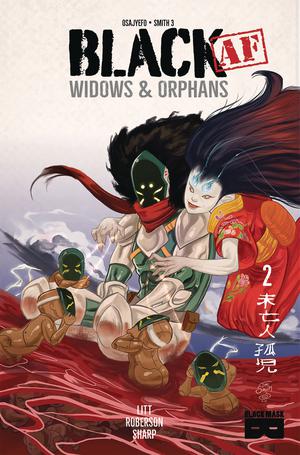 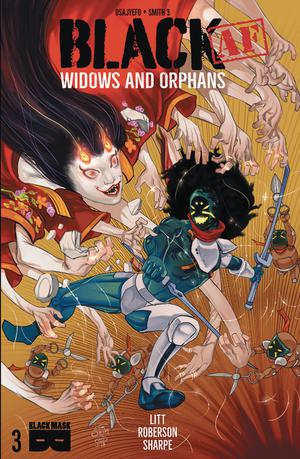 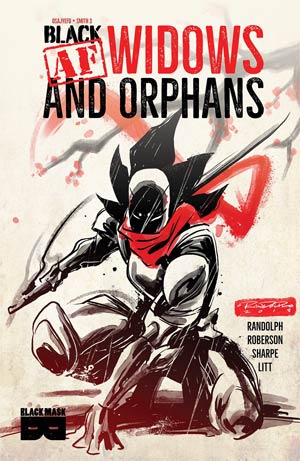 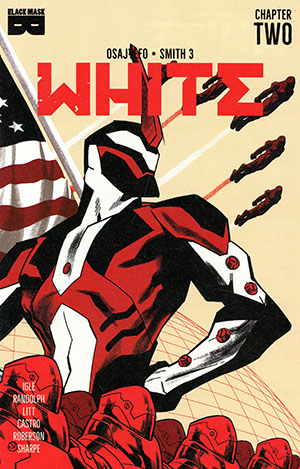 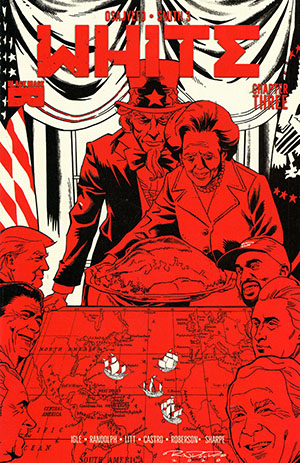 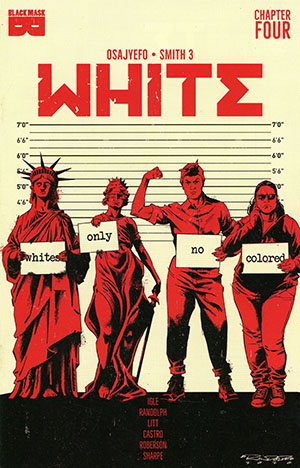 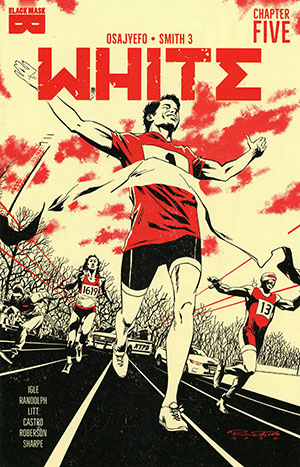