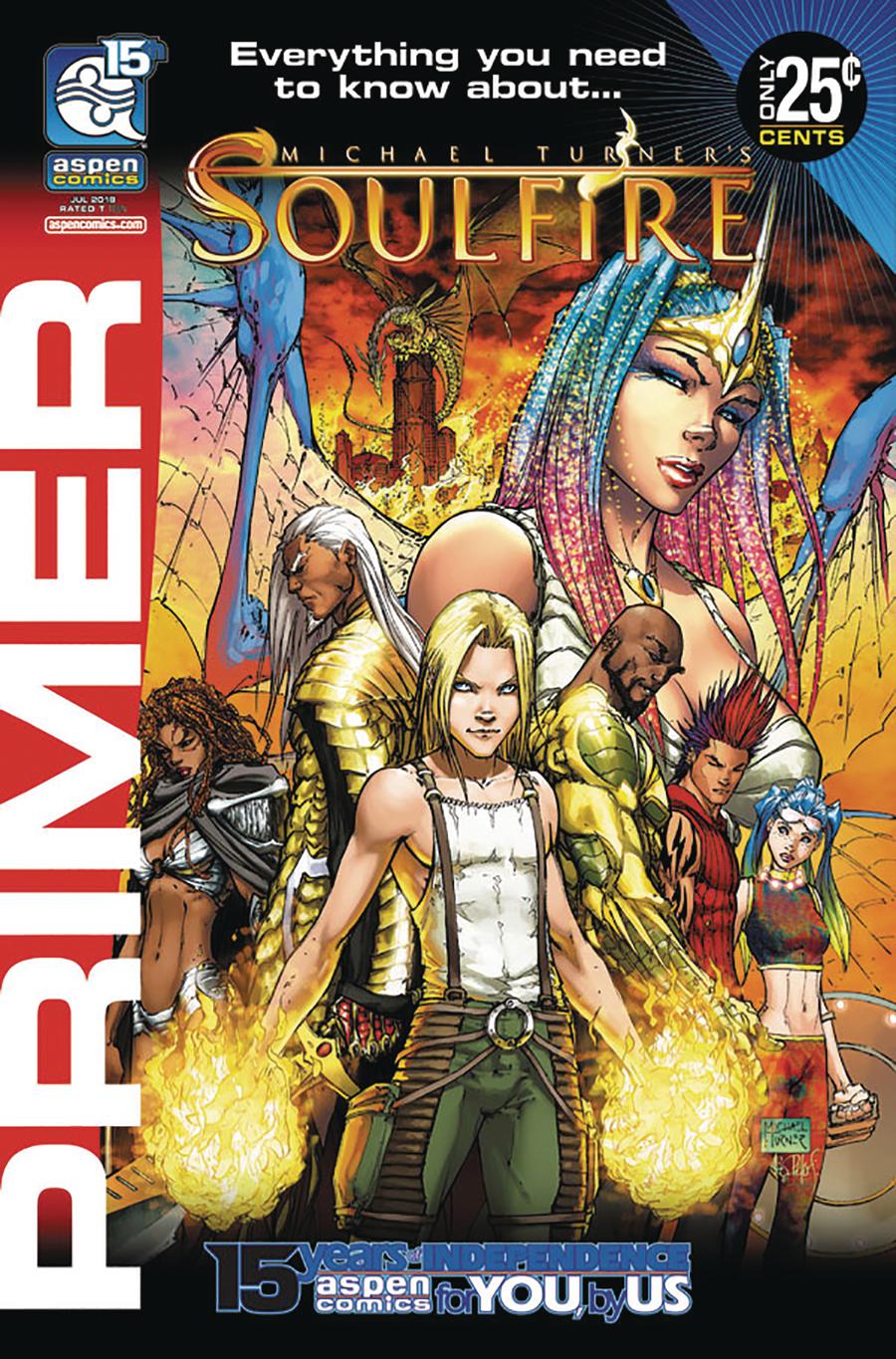 Celebrate Aspen's 15 Year Anniversary with 25-cent Primer issues! New readers and fans alike can find everything they need to know about Aspen's flagship title in this new Michael Turner's Soulfire 15 Year Anniversary Primer issue! Join in on the battle between Magic and Technology, and one young orphan's quest as the 'Bearer of the Light' to usher in a new era of magic! Check out never-before-seen commentary, art and creator secrets in anticipation of Volume 7 and more…All for only a quarter! These Aspen Anniversary edition primer issues are the perfect compliment to discover more about Aspen's upcoming slate of new and returning titles! 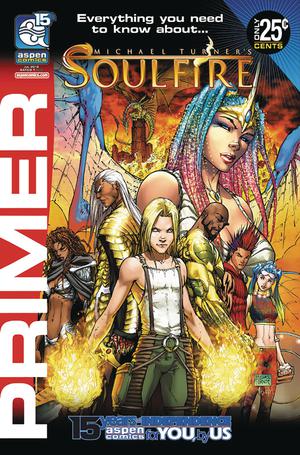 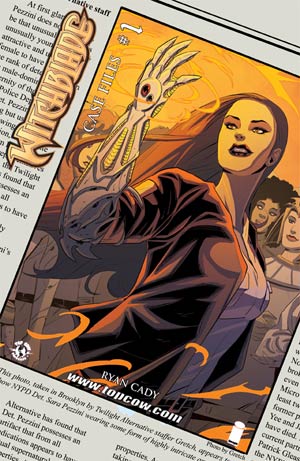 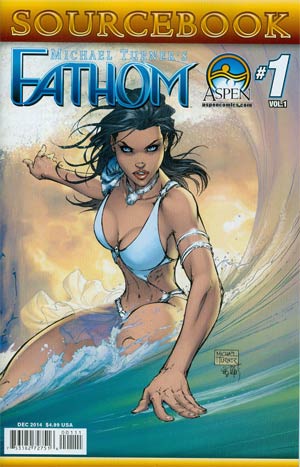 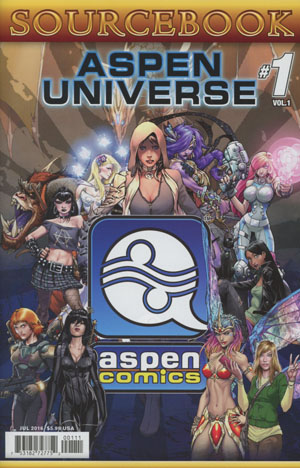 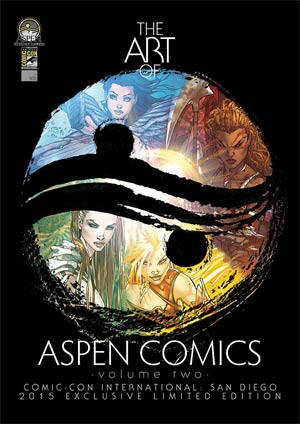