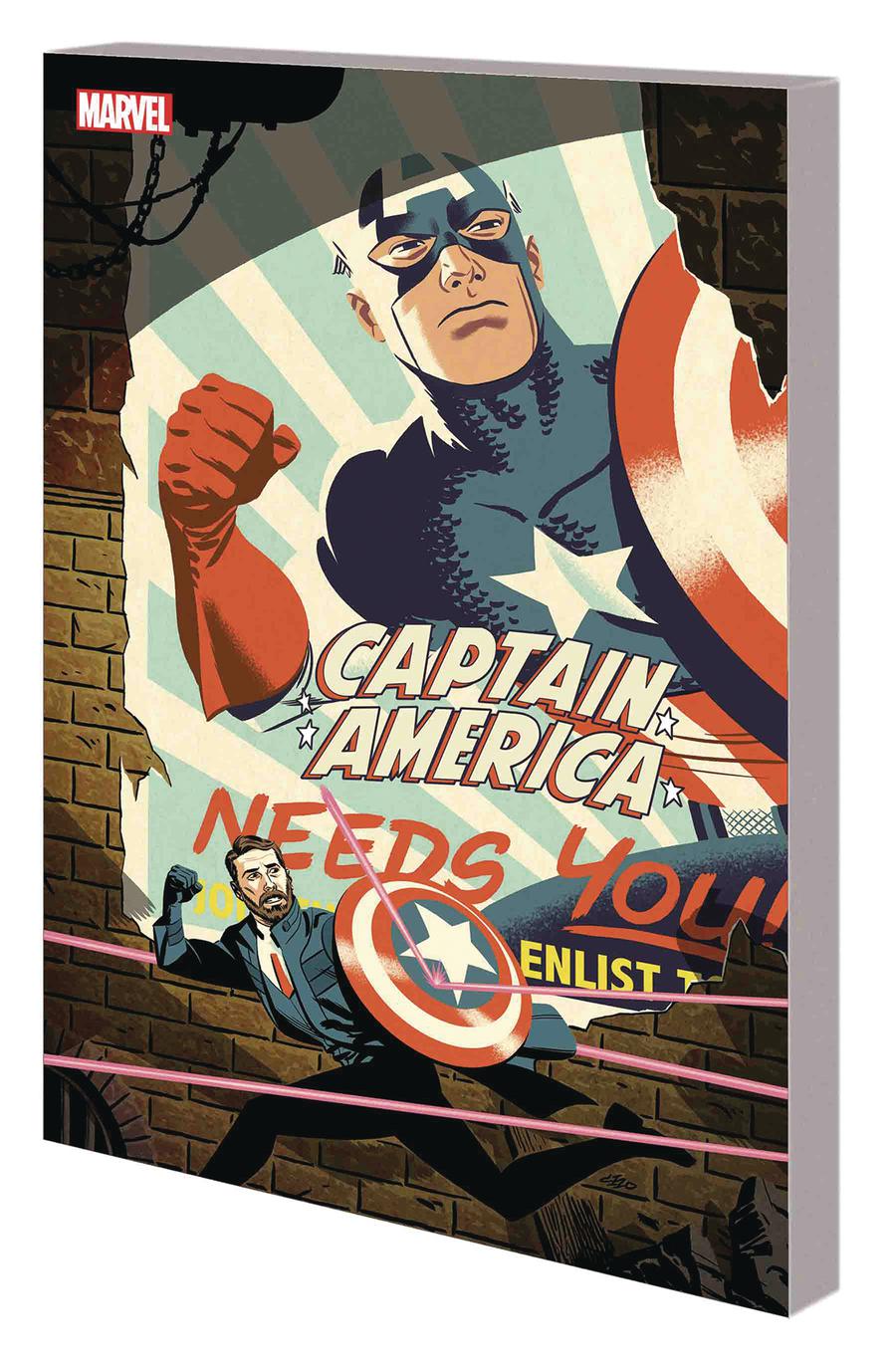 The year is 2314, and the grandson of Steve Rogers lives in the utopian America of which his ancestor dreamed. The legacy of Captain America has been realized - but something sinister lies beneath the surface! A family quest leads Jack Rogers into the bowels of the Earth, far from the idyllic surface - and a meeting with the descendant of another notable Marvel hero! Jack is a wanted man on a desperate search for a cure to his own son's fatal disease - and once it's found, a legend will be reborn! But will the arrival of America's greatest champion be enough to reset the course of history? It's a very special look into the tomorrow of Captain America! Collecting CAPTAIN AMERICA (2017) #701-704.
Rated T+ 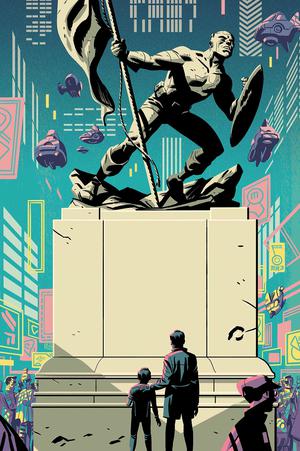 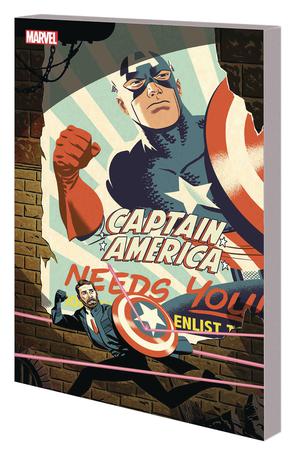 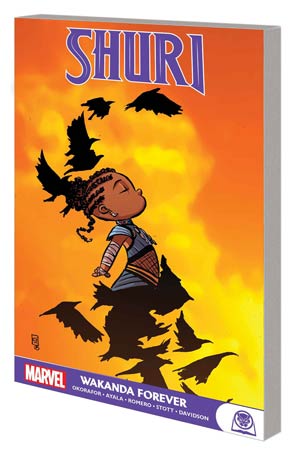