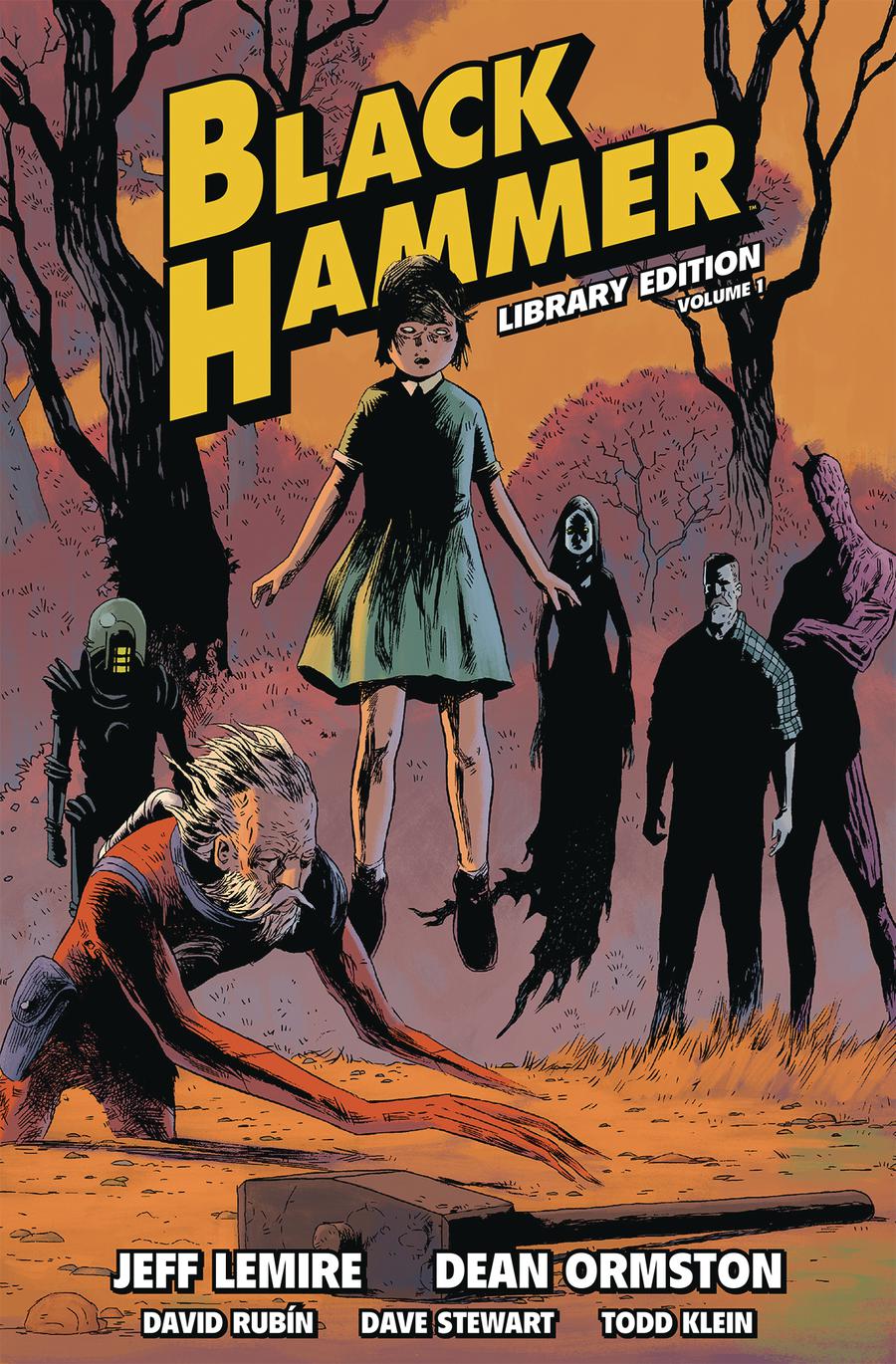 Mysteriously banished from existence by a multiversal event, the old superheroes of Spiral City now lead simple lives on a bizarre farm from which there is no escape! But as they employ all of their super abilities to free themselves from this strange purgatory, a mysterious stranger works to bring them back into action for one last adventure!

Collects the first and second volumes of Black Hammer, and Black Hammer: Giant Sized Annual in a deluxe, hardcover, and oversized format with a new cover, sketchbook extras, and more!

&quotEvery so often, you read a comic that grabs hold of you and won't let go. Its world is fascinating, its characters are captivating and its art is mesmerizing." - IGN 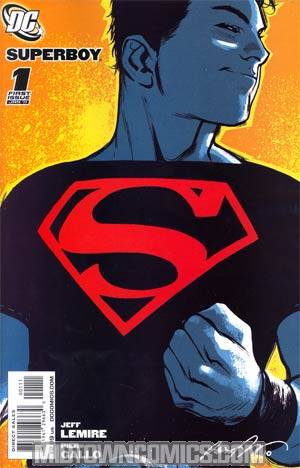 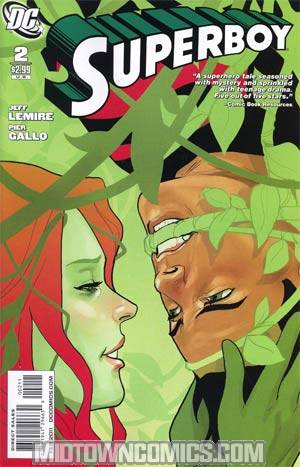 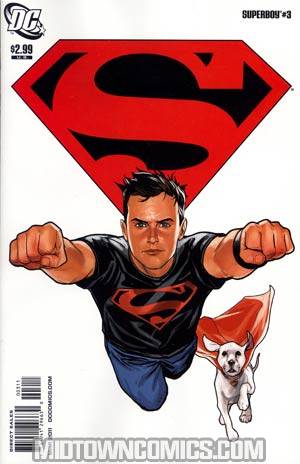 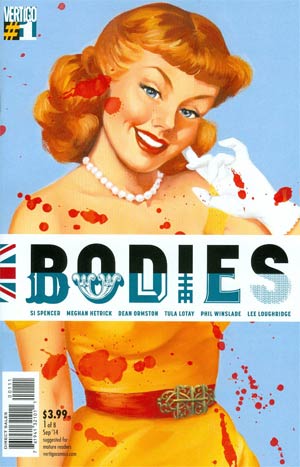 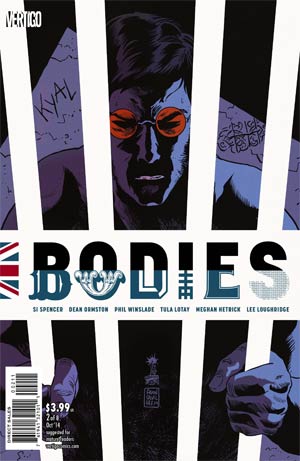 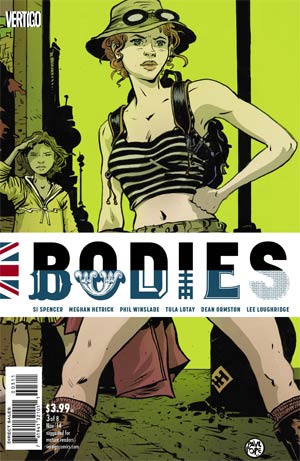 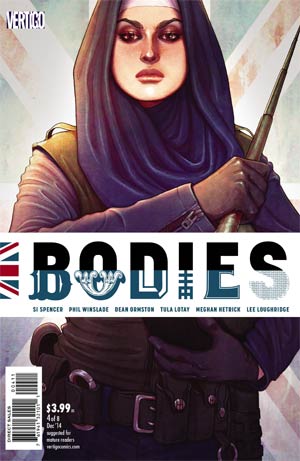 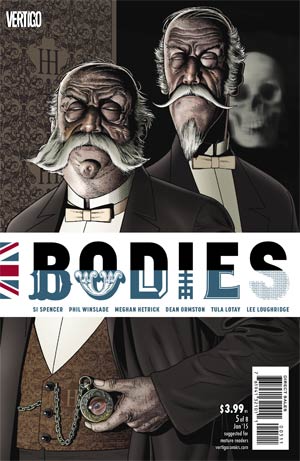 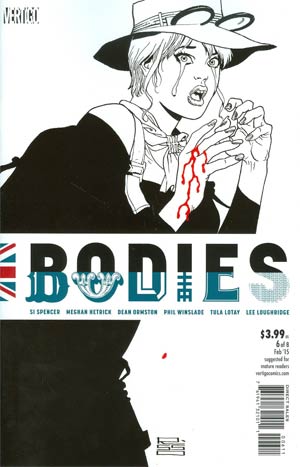 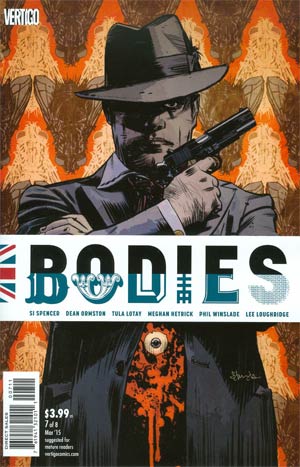 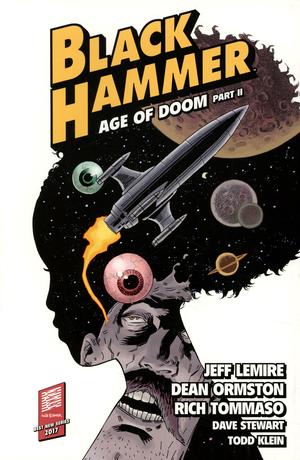 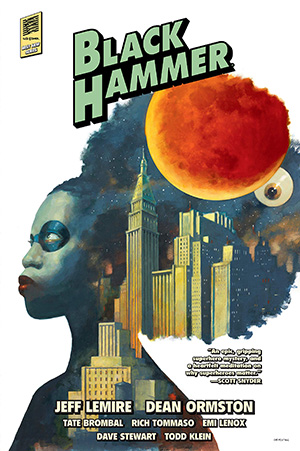 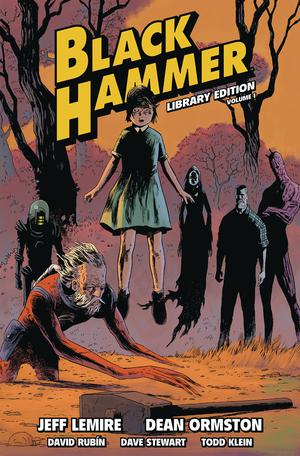