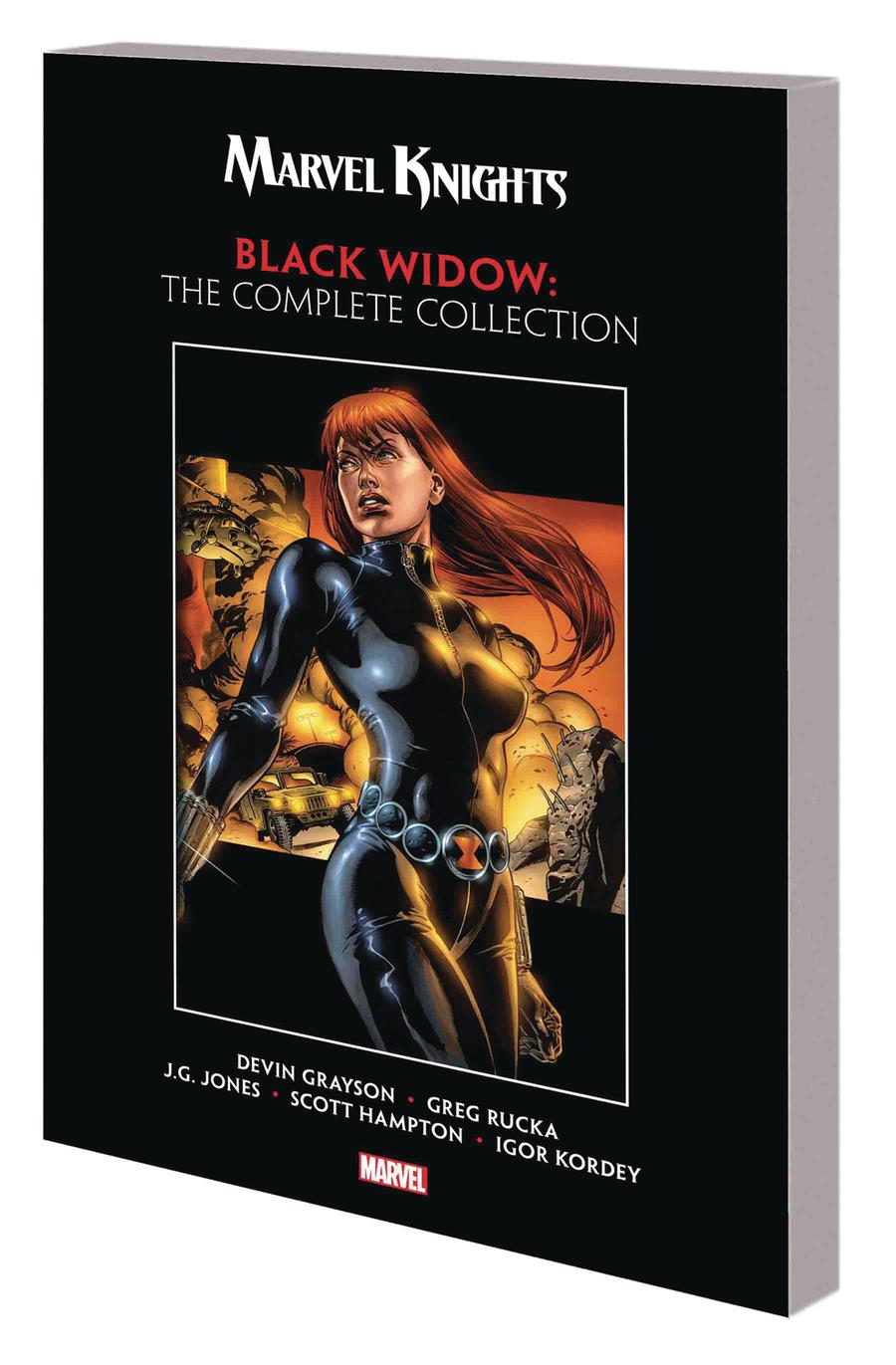 Natasha Romanoff has always led a life of adventure. A former Soviet spy, she defected to the West and became a super hero and Avenger. Natasha has earned a reputation as a consummate professional, coldly efficient and deadly as her namesake. But now, her time as Black Widow may be running out! Yelena Belova is the first student in the history of the Red Room to exceed Natasha's skills - and now she's gunning for the mantle she feels was stolen from her. And she's determined to put Natasha in the grave! Prepare for a war of the Widows that will rage from the Middle East's deserts to New York's Upper West Side. And explore the history of the 'pale little spider' in a never-before-collected tale! Collecting BLACK WIDOW (1999) #1-3, BLACK WIDOW (2001) #1-3 and BLACK WIDOW: PALE LITTLE SPIDER #1-3. 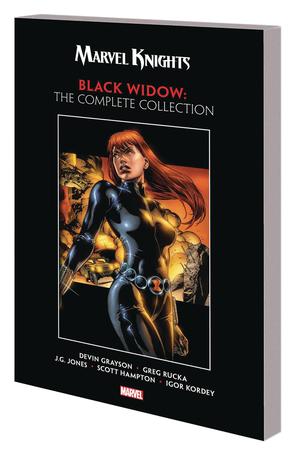 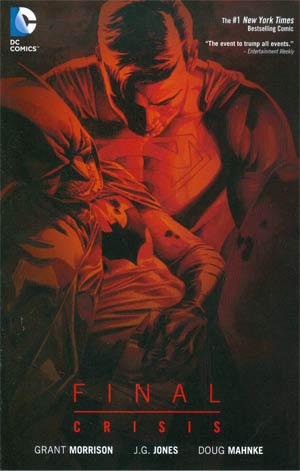