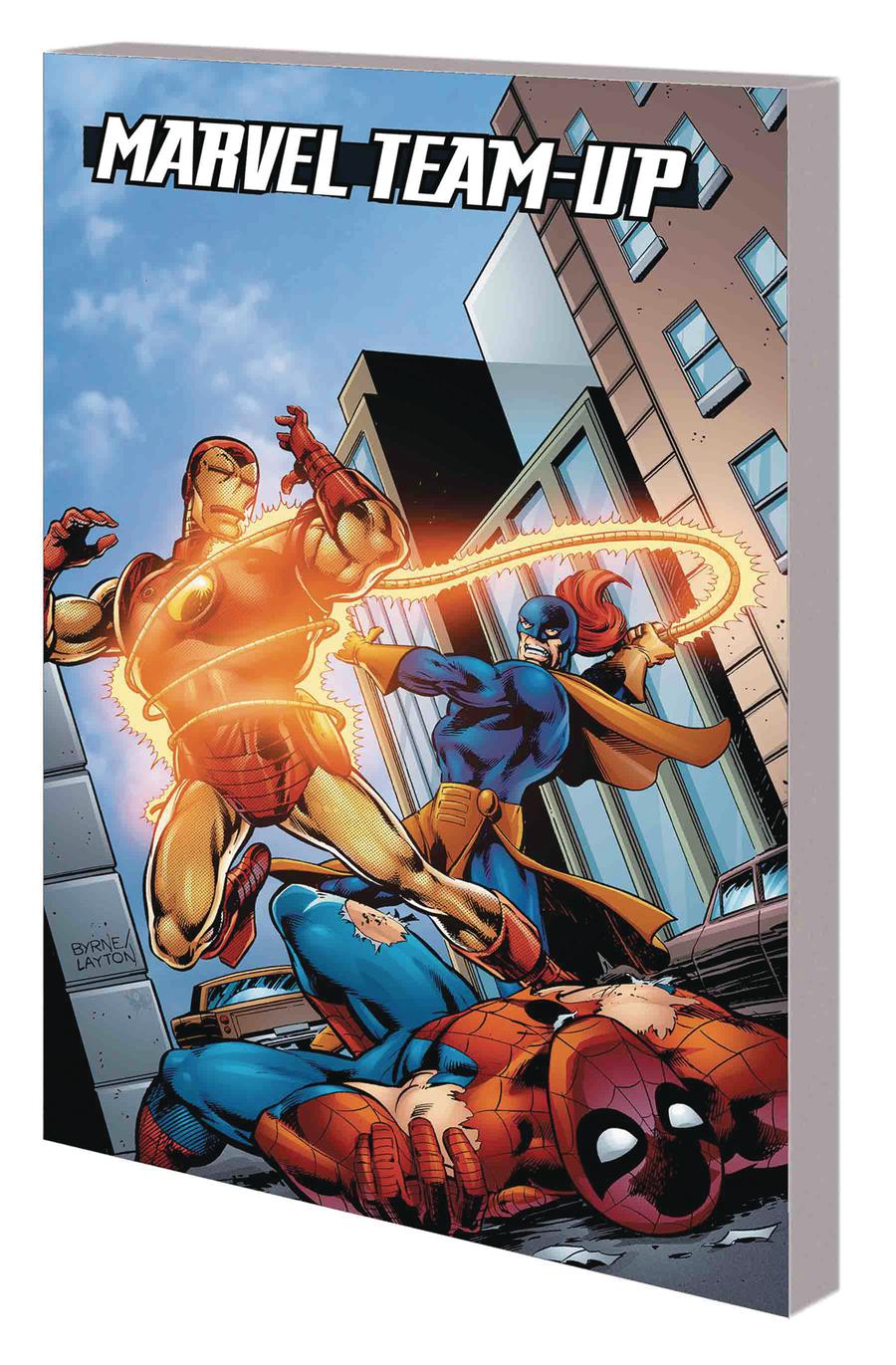 Web-head meets shell-head in a collection of their greatest Marvel team-ups! When the Avengers are captured, Spider-Man and Iron Man find themselves caught in a tussle through time between Kang the Conqueror and Zarrko the Tomorrow Man - a saga that draws in the Human Torch and the Inhumans! Spidey and Iron Man will need a little help from Doctor Strange if they want to survive the mind-bending powers of the Wraith! But the villain has a friend, too: the deadly Whiplash! Things get explosive when the volcanic menace Magma erupts into our heroes' lives! And it's a team-up with a difference as Jim Rhodes in the armor joins a black-costumed web-slinger in battle with Blacklash! Discover why Spidey and Iron Man are two great tastes that taste great together!
Collecting MARVEL TEAM-UP (1972) #9-11, #48-51, #72, #110 and #145. 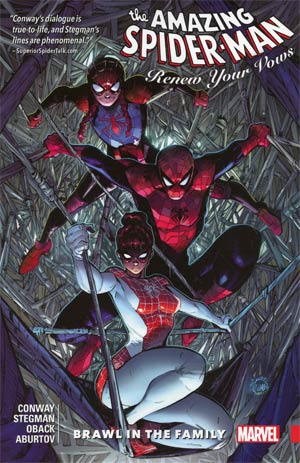 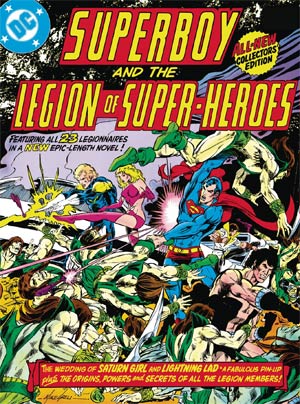 Superboy And The Legion Of Super-Heroes Vol 1 HC 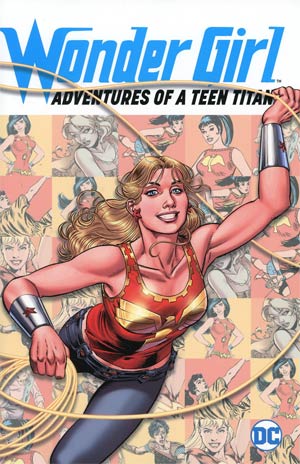 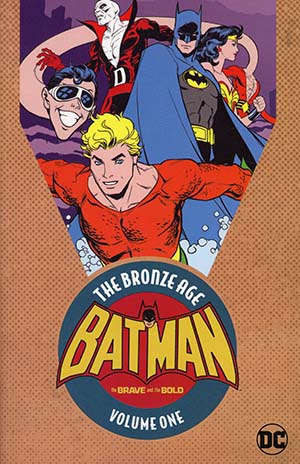 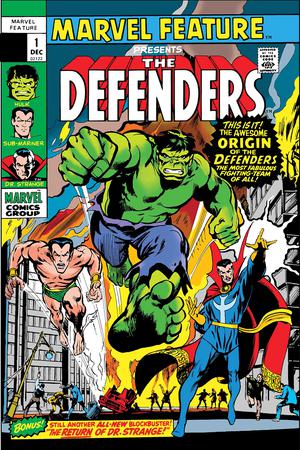 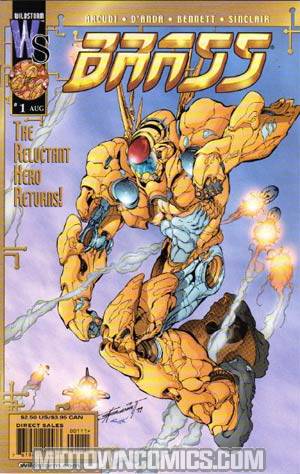