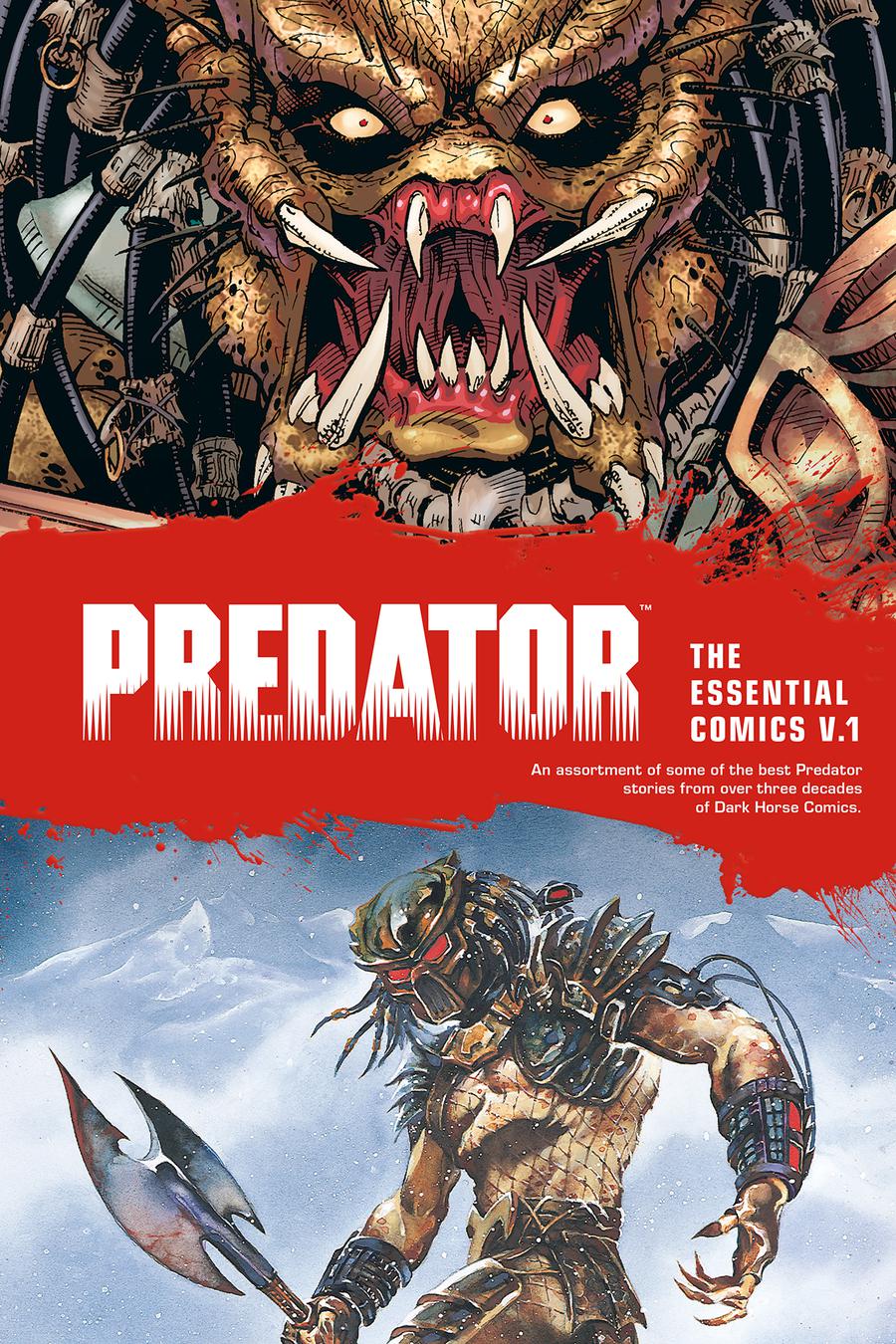 Brutal, invisible, nearly unstoppable. He is the hunter from the stars . . . the Predator.

Before the film Predator 2, there were these comics-a four-color sequel to one of the greatest action films of all time. Written by Mark Verheiden, and illustrated by comics mainstays Chris Warner and Ron Randall. Collects Predator: Concrete Jungle TP, Predator: Cold War TP, and Predator: Dark River TP. 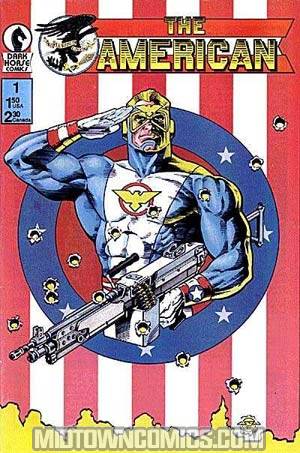 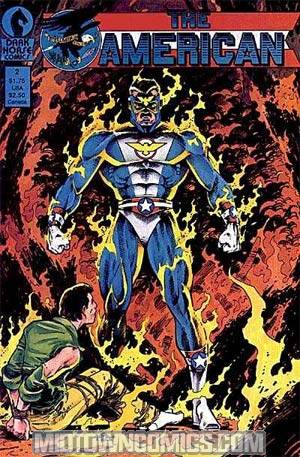 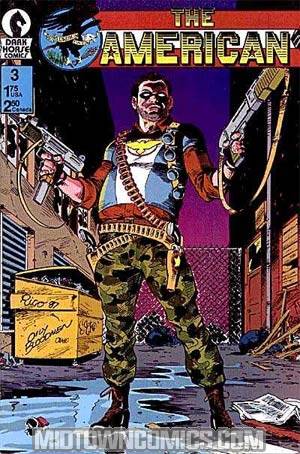 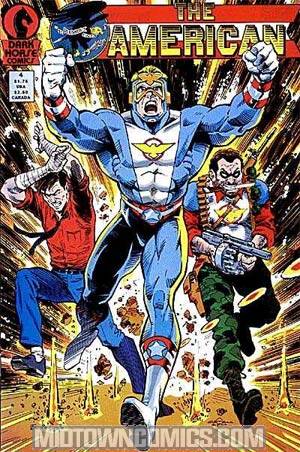 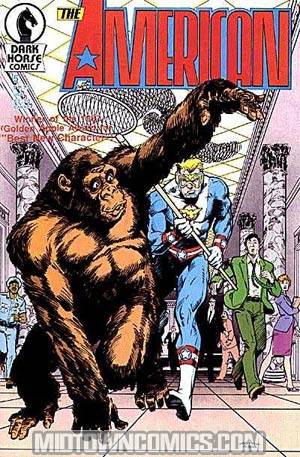 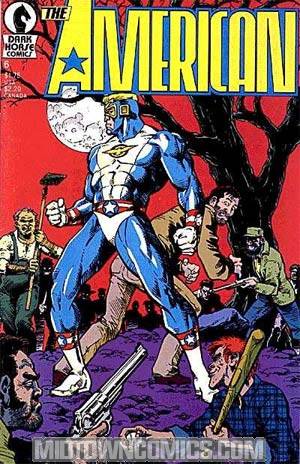 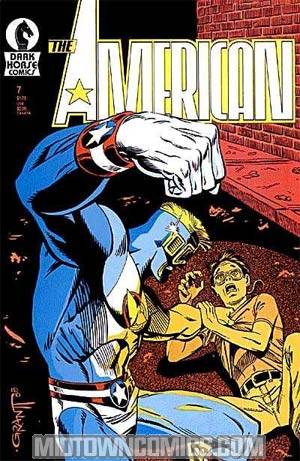 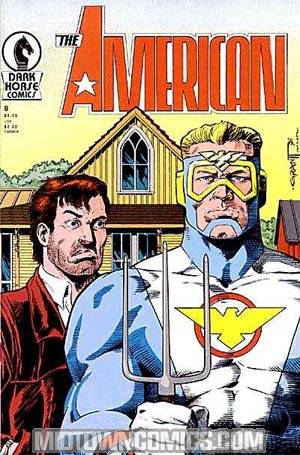 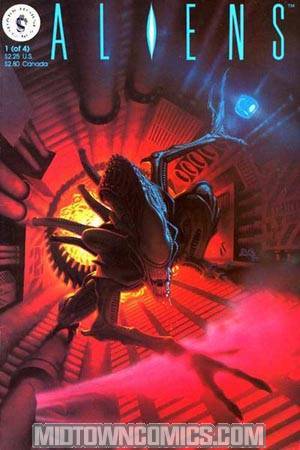 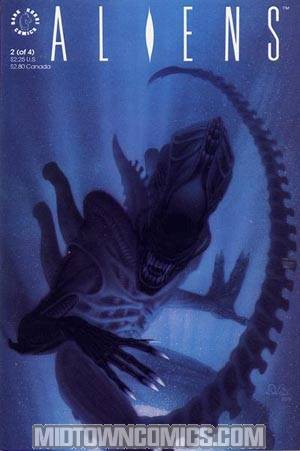 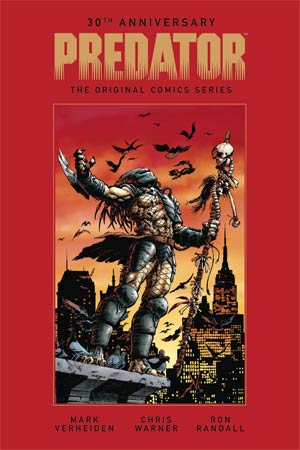 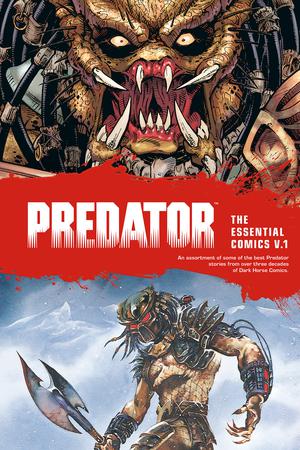