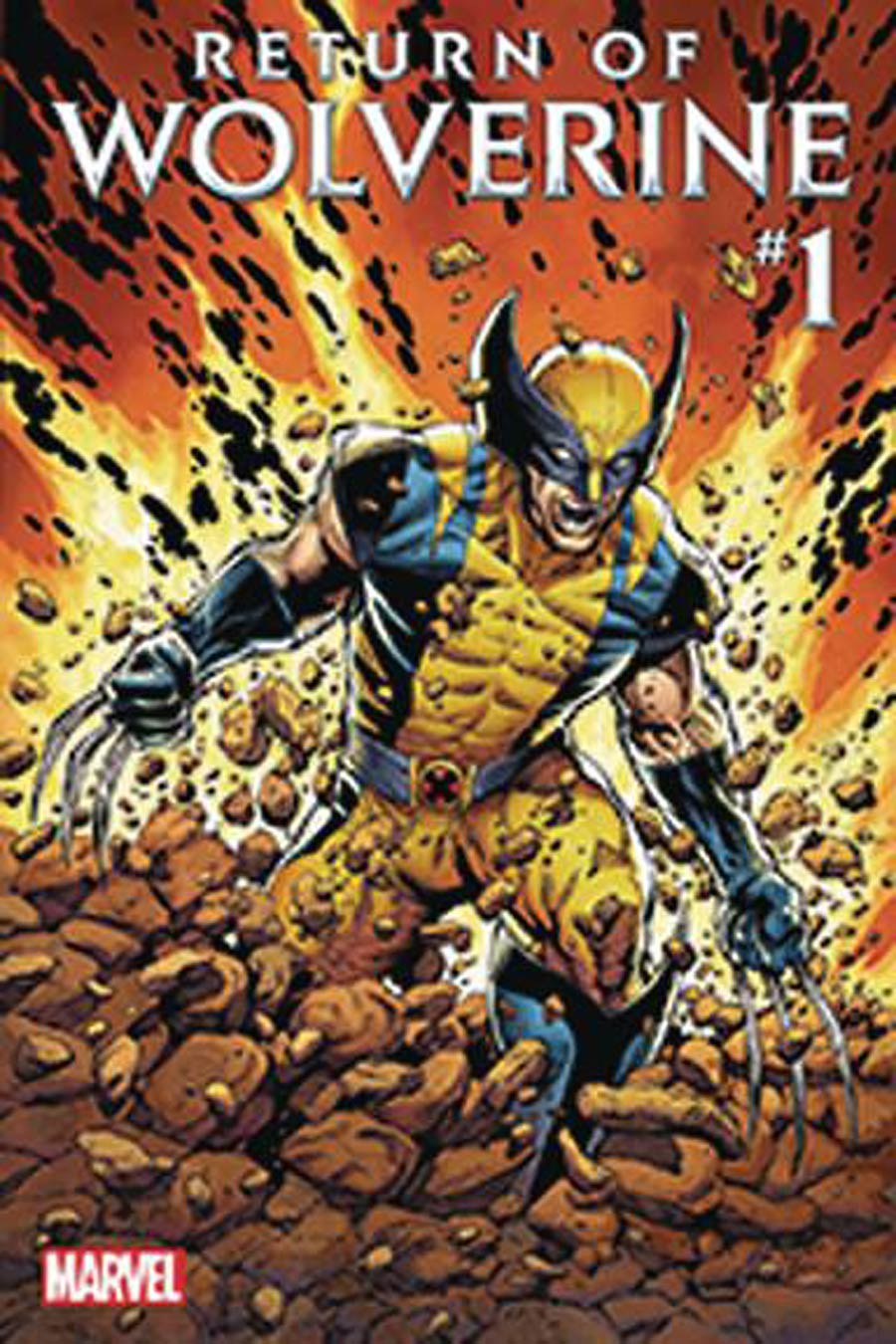 The final piece of a Wolverine trilogy years in the making, following DEATH OF WOLVERINE and HUNT FOR WOLVERINE, the RETURN OF WOLVERINE marks the beginning of a new-and very different-chapter in the storied history of Logan Howlett. Following his death in 2014, the signature sound of popping claws went silent, and the hero's body was interred for remembrance and respect. And then it went missing. Immediately, the Super Heroes of the Marvel Universe convened, before separating into four teams hell-bent on unraveling the mystery of the disappearance. Starting with HUNT FOR WOLVERINE, and then in ADAMANTIUM AGENDA, CLAWS OF A KILLER, MYSTERY IN MADRIPOOR, and WEAPON LOST, the search began. And the shocking conclusion of this manhunt leaves Wolverine changed forever. FINAL COVER MAY VARY. ALLOCATIONS MAY OCCUR. 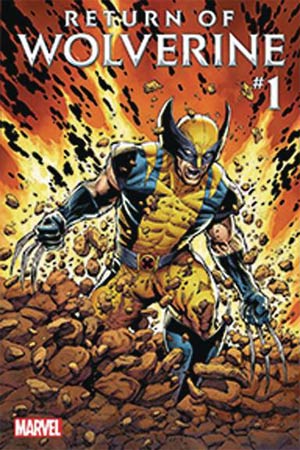