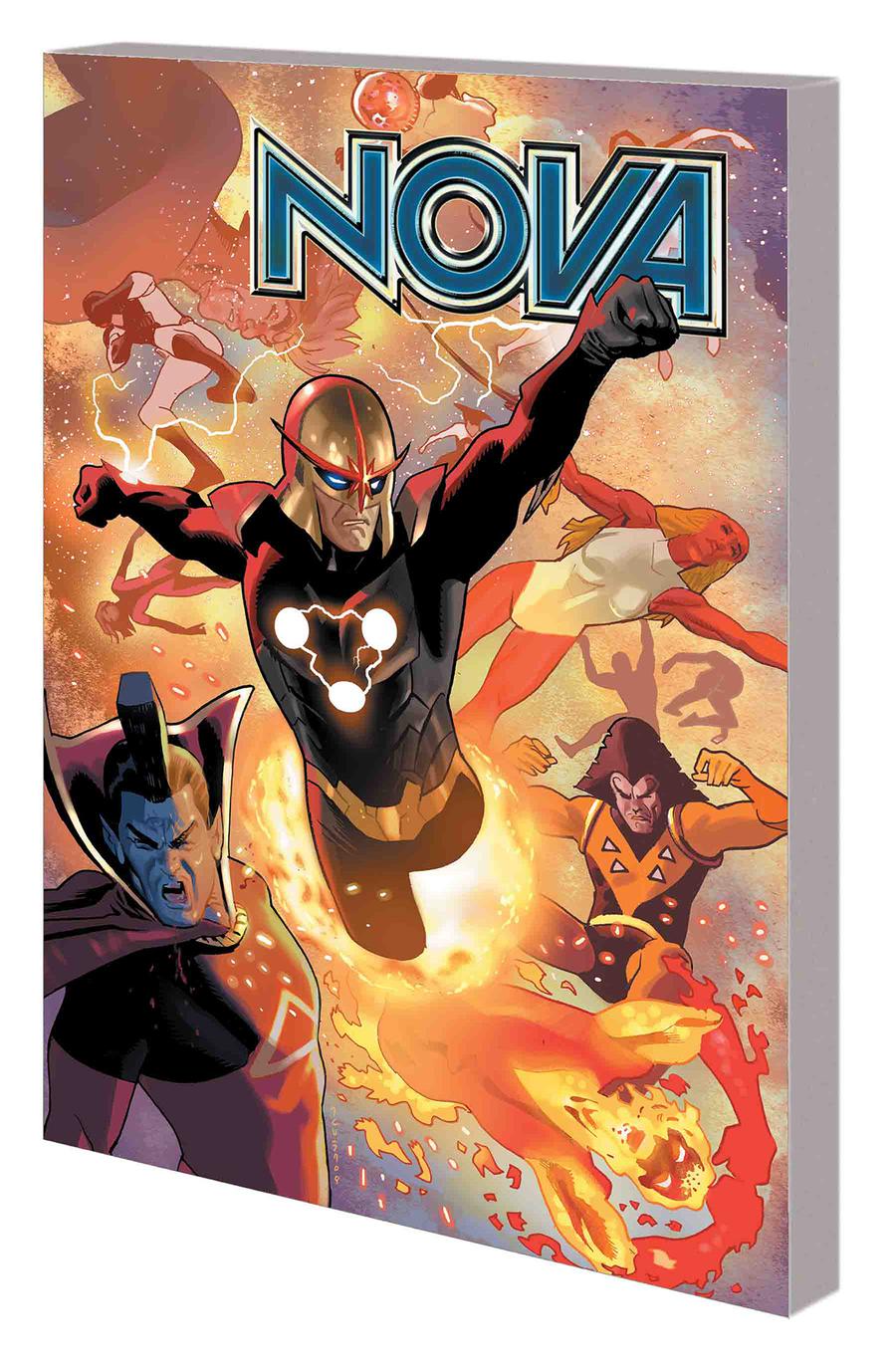 When the Skrulls' Secret Invasion hits Earth, Richard Rider must fight to protect his family - but what will happen when the Skrulls infiltrate Project PEGASUS? Prepare for a fan-favorite return! Then, as a War of Kings rages in space, the Nova Corps returns! But stripped of his powers, Rich must somehow stop the plans of…the Worldmind? To do that, he needs power - and it comes from a source that may change his very identity. In the aftermath of the war, the universe is badly damaged - and Nova must hunt down the galaxy's most wanted man: his old friend Darkhawk! But when he ventures into the mysterious rip in space known as the Fault, Nova will find unexpected allies, a lost love…and his most dangerous foe! Collecting NOVA (2007) #16-36 and material from I AM AN AVENGER #3.
Rated T+ 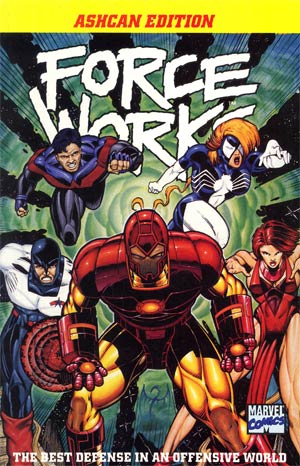 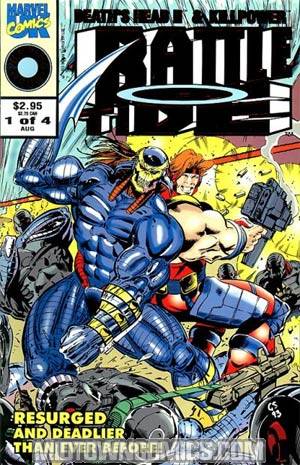 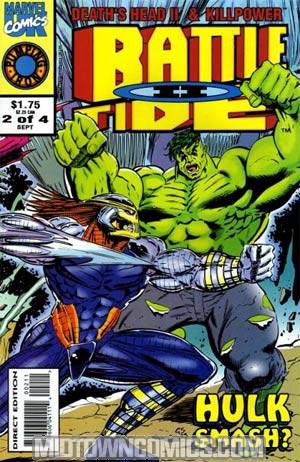 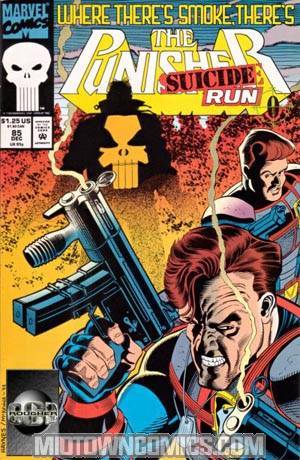 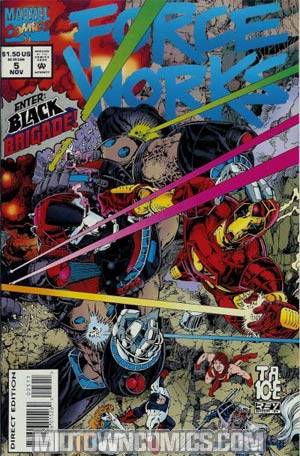 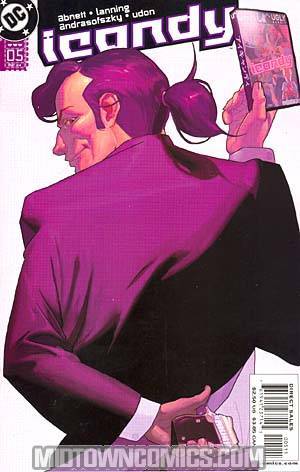 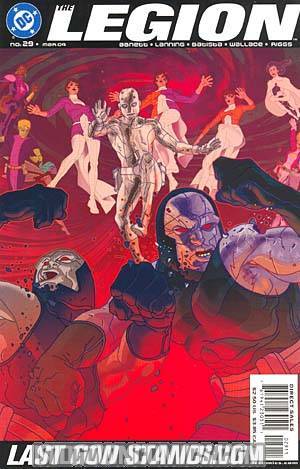 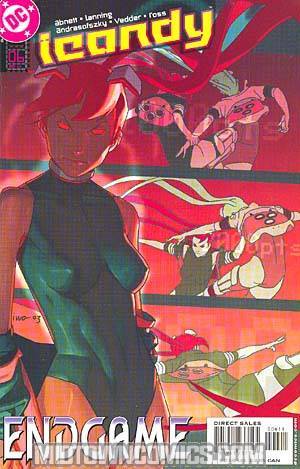 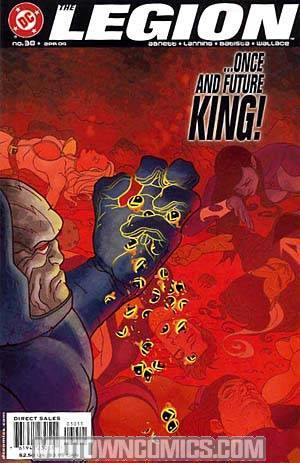 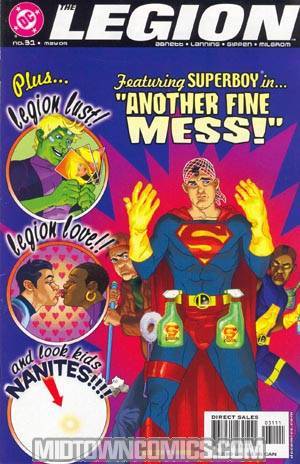 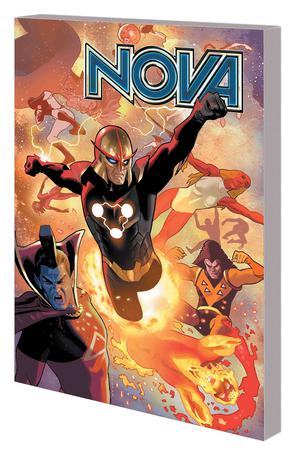