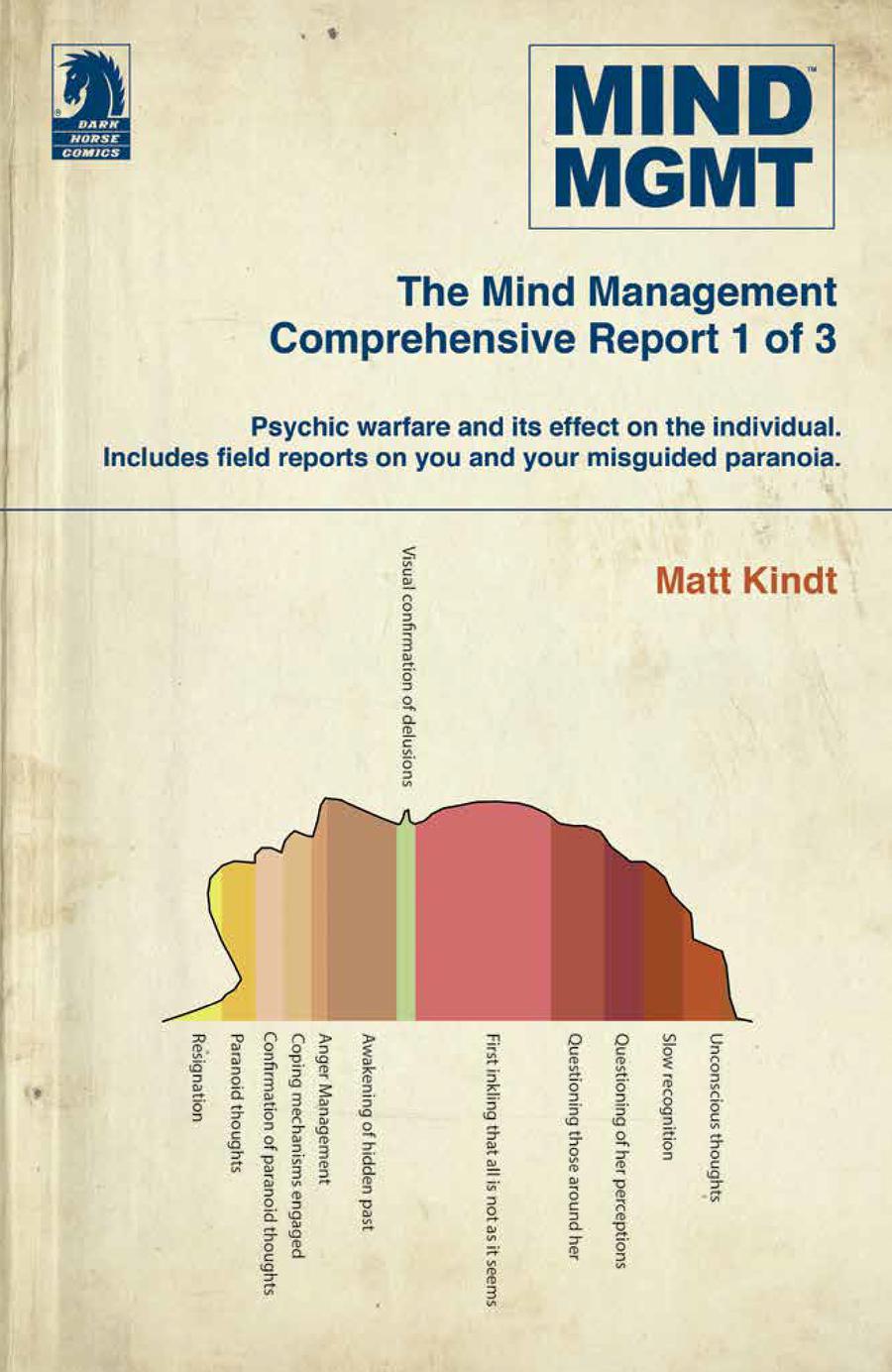 This globe-spanning tale of espionage explores the adventures of a journalist investigating the mystery of a commercial flight where everyone aboard loses their memories. Meru's obsession with Flight 815 leads her to a much bigger story of a top-secret government Mind MGMT program. Her ensuing journey involves weaponized psychics, hypnotic advertising, talking dolphins, and seemingly immortal pursuers, as she hunts down the flight's missing passenger, the man who was Mind MGMT's greatest success-and its most devastating failure. But in a world where people can rewrite reality itself, can she trust anything she sees? Collects the first two volumes of the Mind MGMT series from New York Times bestselling and Eisner-nominated creator Matt Kindt-a story that's optioned for film by Ridley Scott (Alien, Blade Runner). 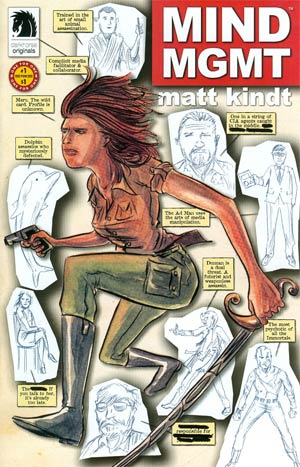 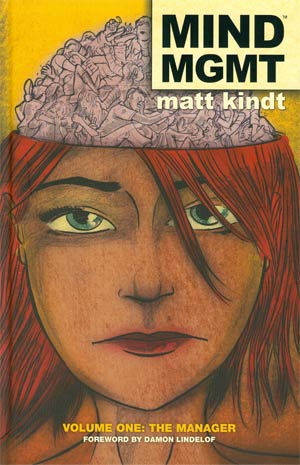 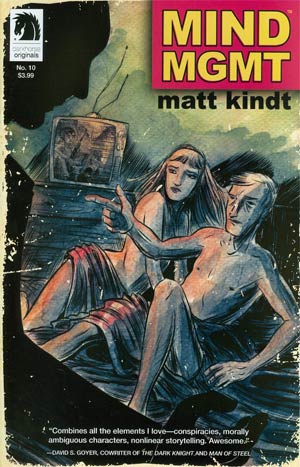 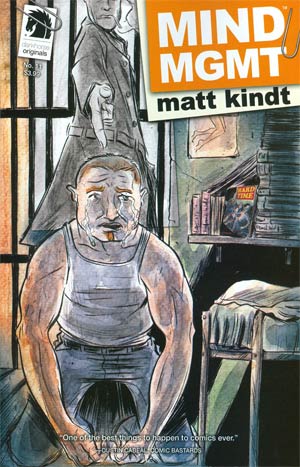 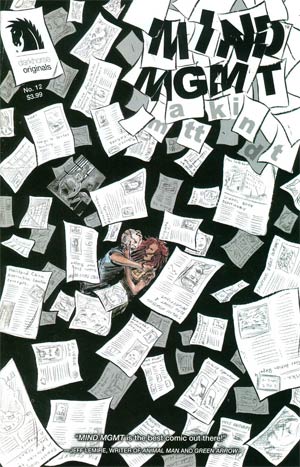 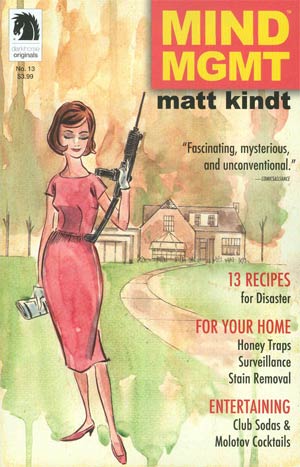 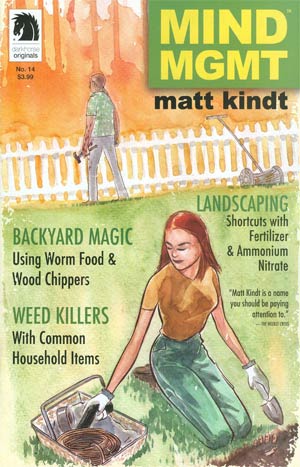 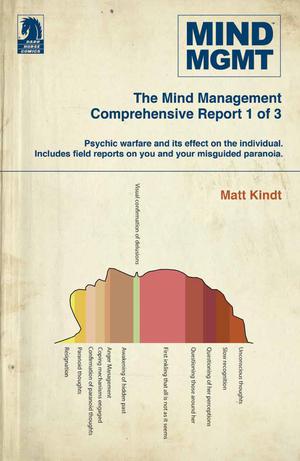