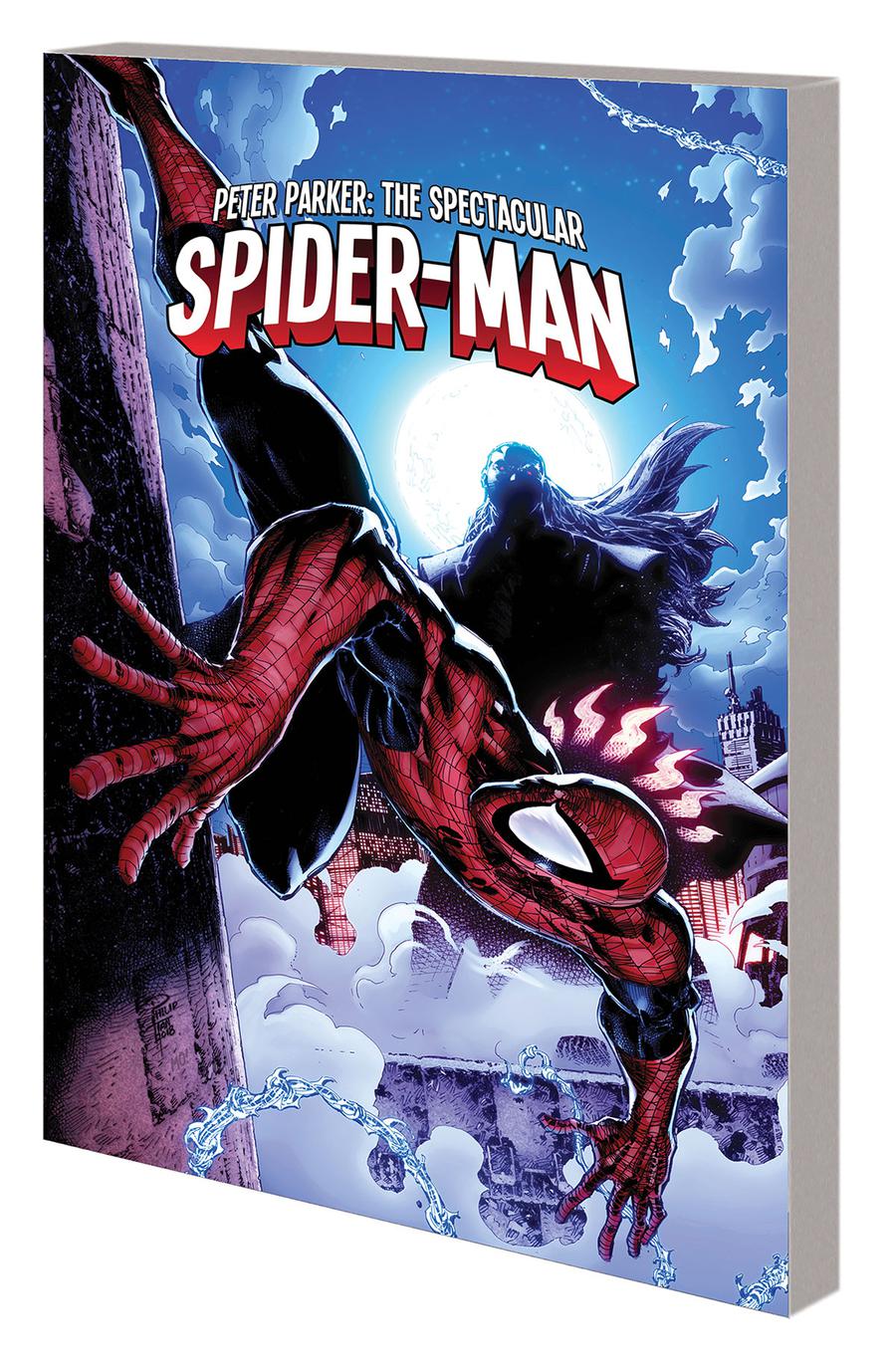 SPIDER-GEDDON overwhelms the life of Peter Parker! Only a few of his deadly foes fill the spectacular Spider-Man with fear at the mere mention of their name, but Morlun and his family of Inheritors top the list! Now they're back, and Morlun has set his sights on Peter - and Peter alone! The relentless killer won't rest until he has destroyed the one Spider who has ever bested him. There's no cavalry coming for our friendly neighborhood hero, and desperate times call for desperate measures - but how bad must it be for Spidey to ask J. Jonah Jameson for help? And can his last-ditch plan possibly be enough to prevent Morlun from bringing Peter Parker to the end of his road? Collecting PETER PARKER: THE SPECTACULAR SPIDER-MAN (2017) #311-313.
Rated T 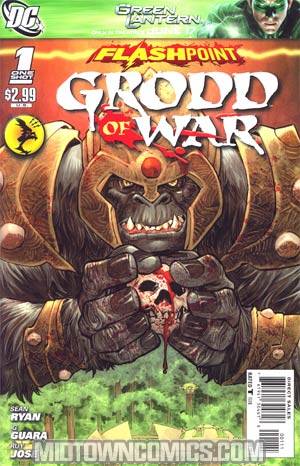 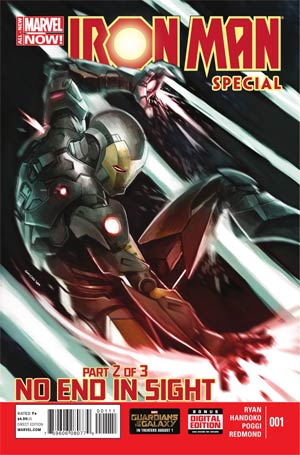 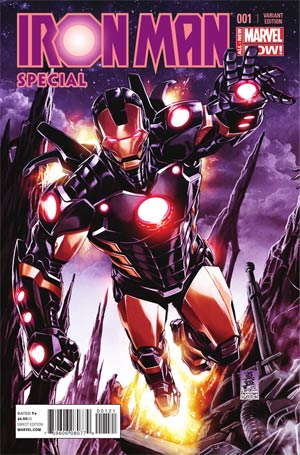 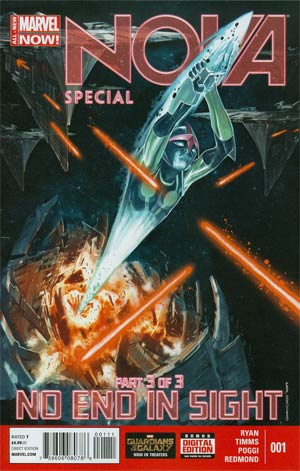 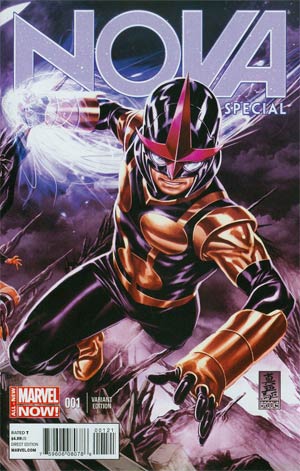 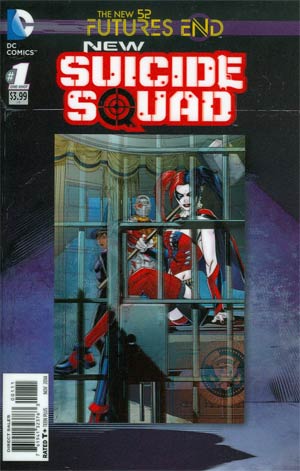 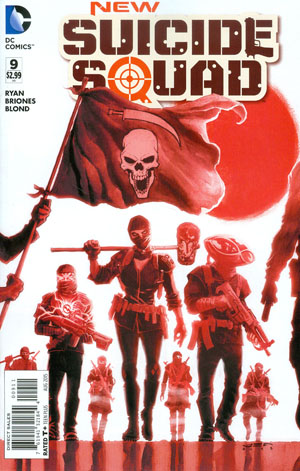 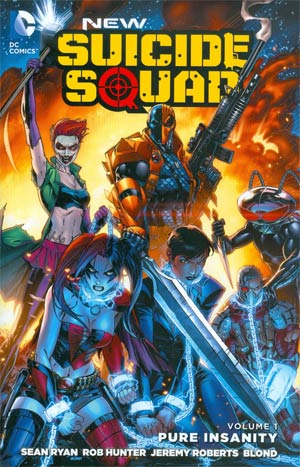 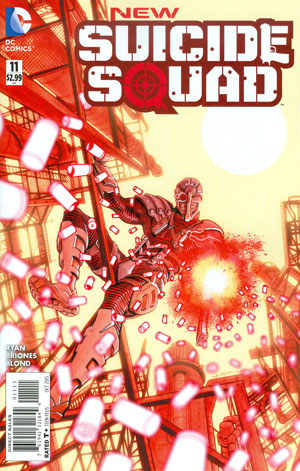 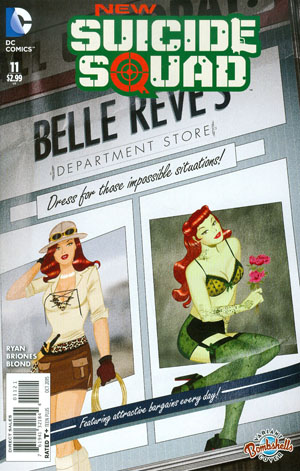 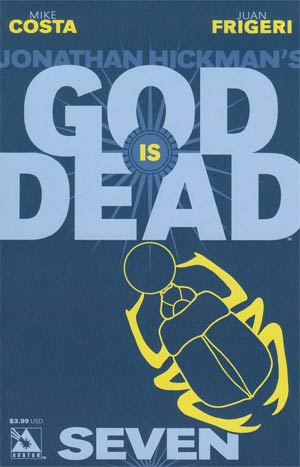 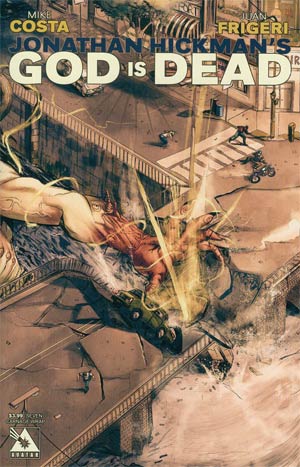 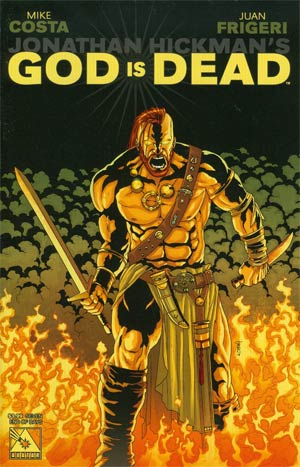 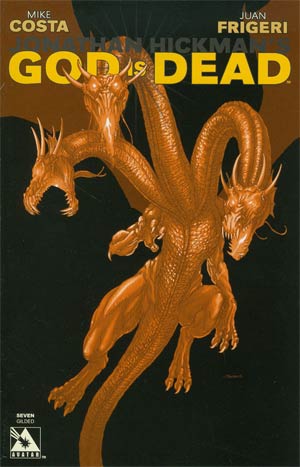 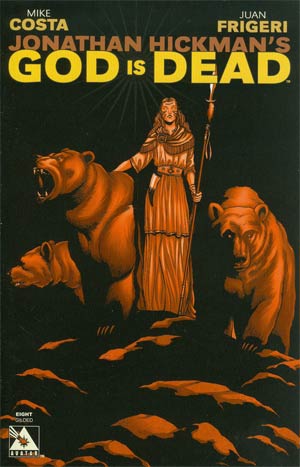 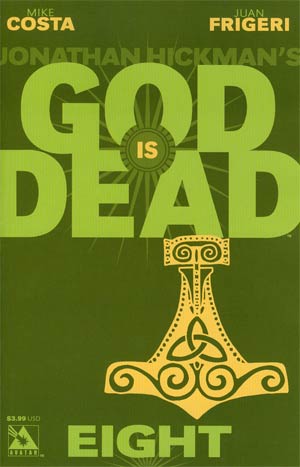 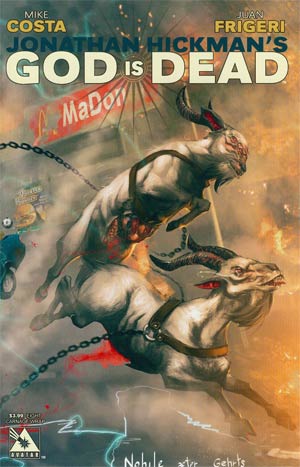 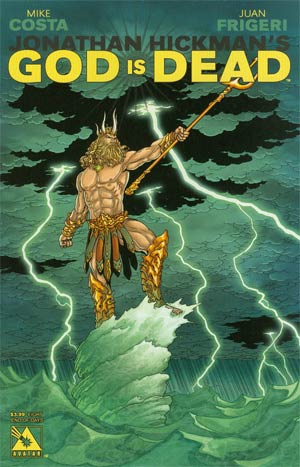 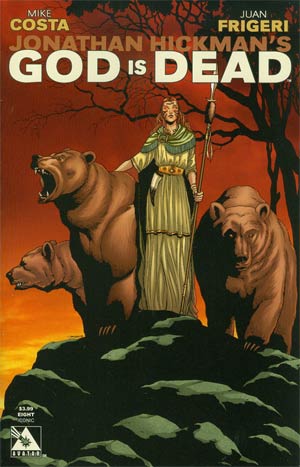 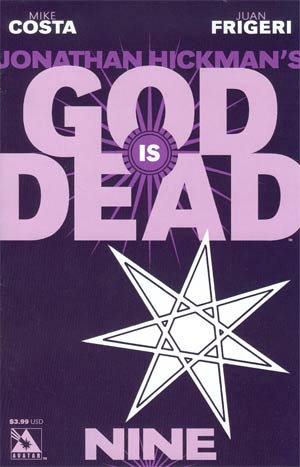 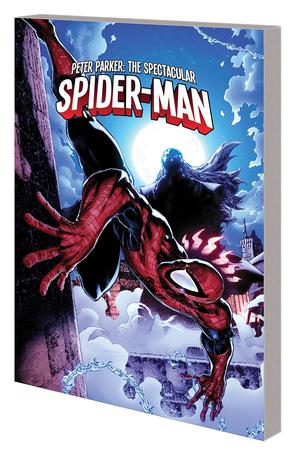