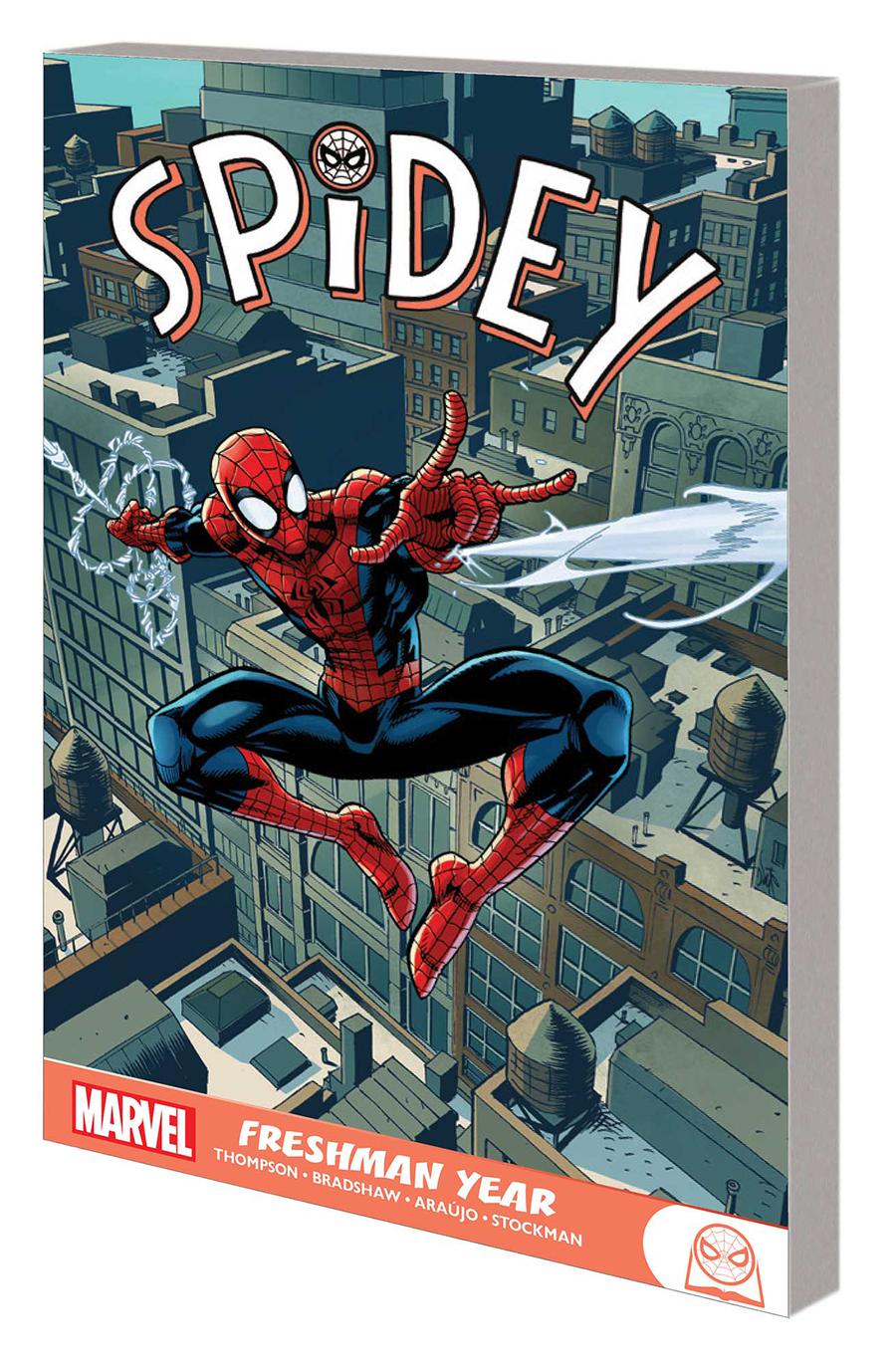 It's action, adventure and hilarity in equal measure as we head back to high school to explore Peter Parker's early days as Spider-Man! Navigating your teen years is tough enough, but Peter also has to contend with a never-ending merry-go-round of Spider-Man madness courtesy of the best rogues' gallery in comics! We're talking Doctor Octopus, Sandman, the Vulture, Electro, Kraven, the Scorpion…and believe it or not, Doctor Doom! But could our young hero ever be ready for an archnemesis like the Green Goblin? Black Panther and Captain America guest-star as Spidey learns the ropes of heroism - but fun time is over when the Sinister Six strikes! Can a lone Spidey defeat his most powerful foes all at the same time? Return to a classic era, and discover what made Spider-Man the world's greatest super hero! Collecting SPIDEY #1-12.
Rated Ages 10 & Up. 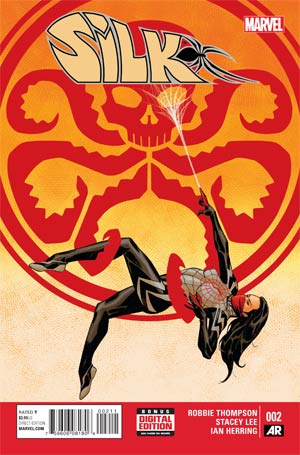 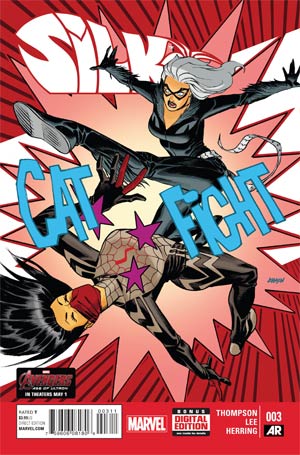 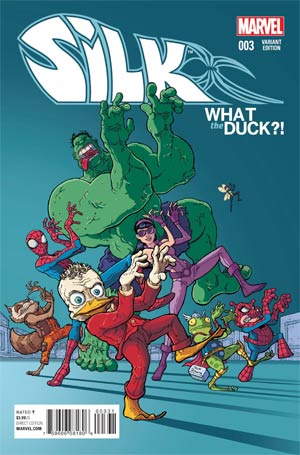 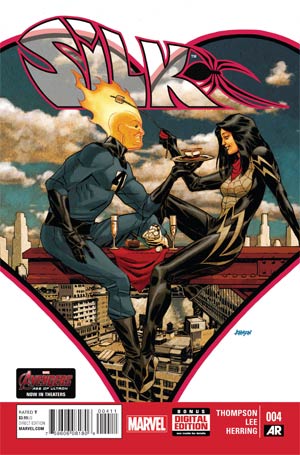 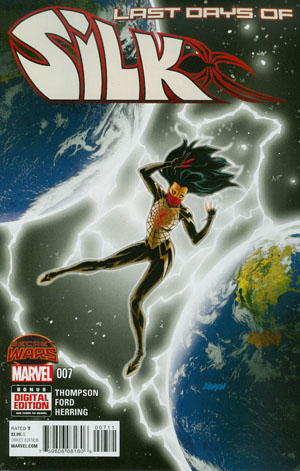 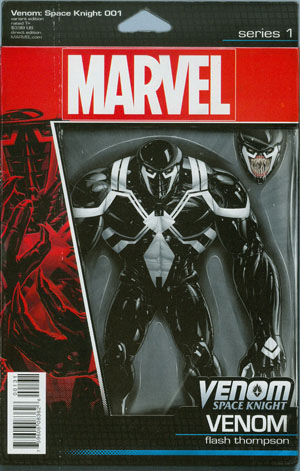 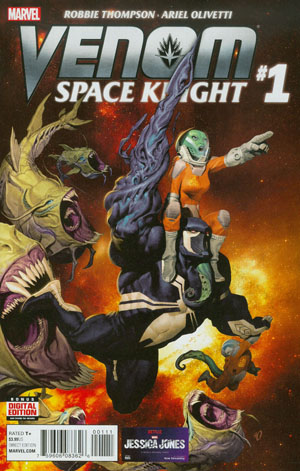 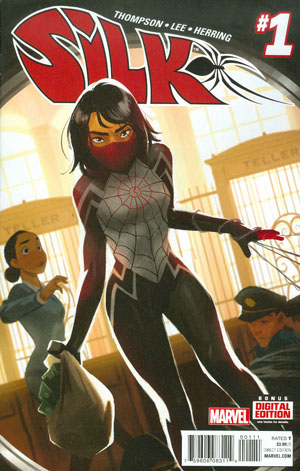 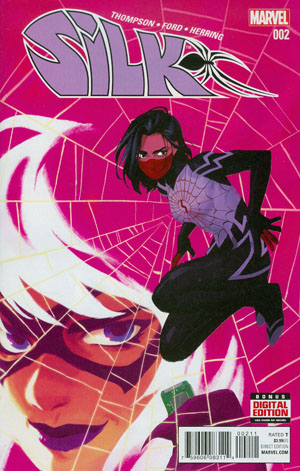 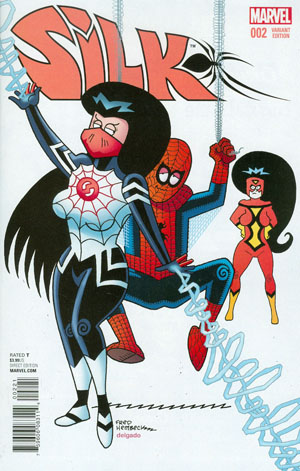 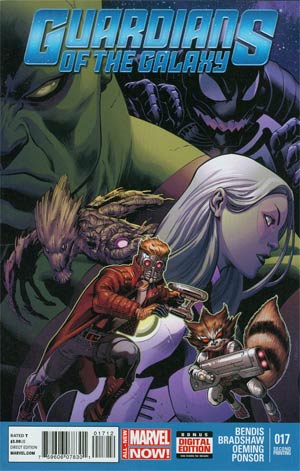 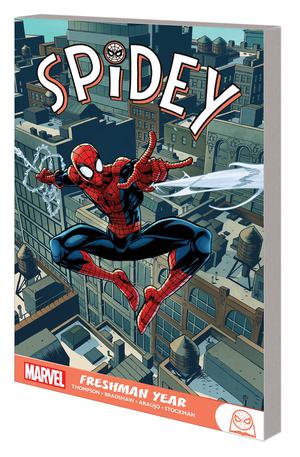