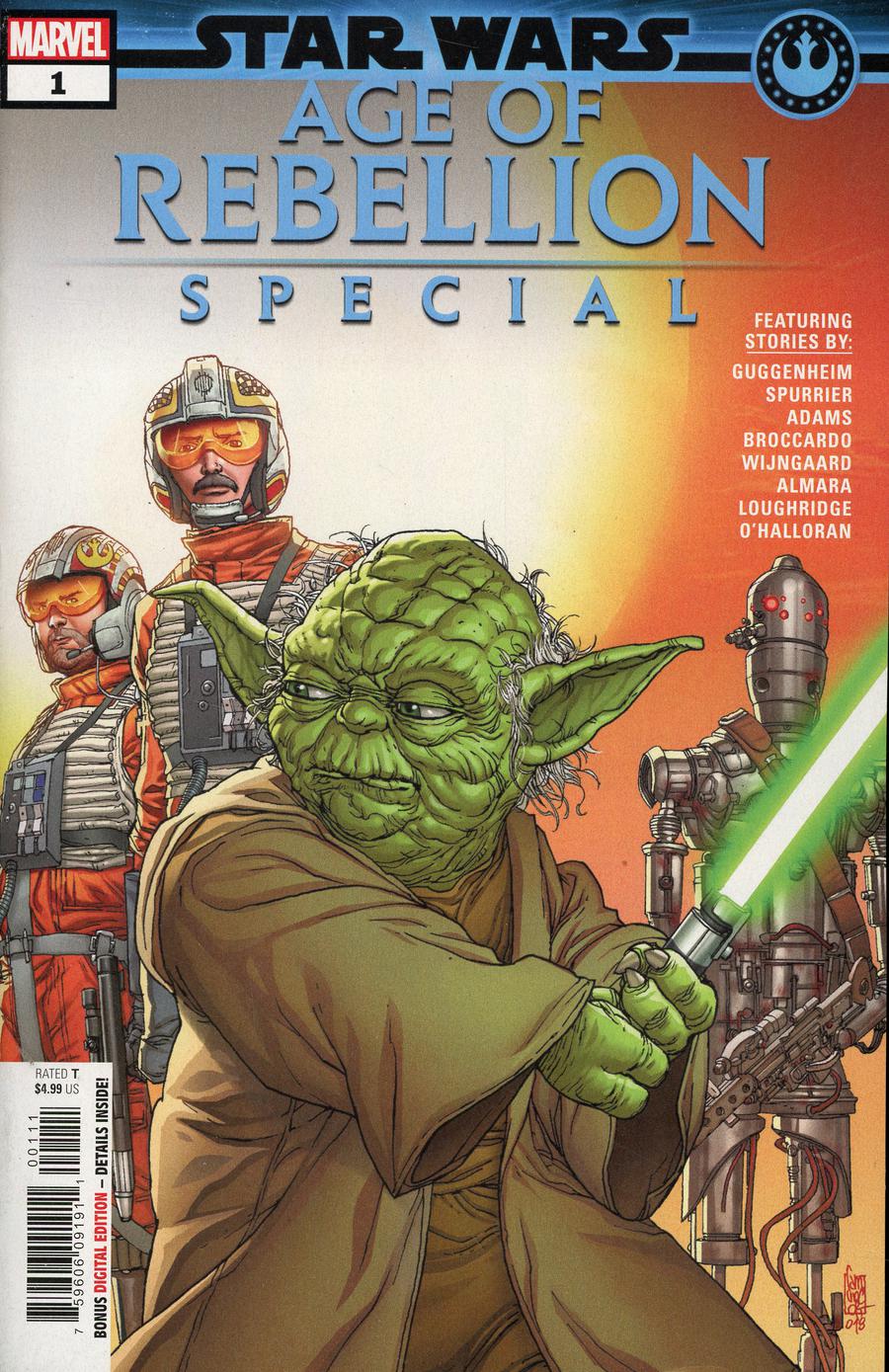 A ONE-SHOT SPECIAL FEATURING YOUR FAVORITE (AND UNEXPECTED) CHARACTERS FROM THE ORIGINAL STAR WARS TRILOGY! 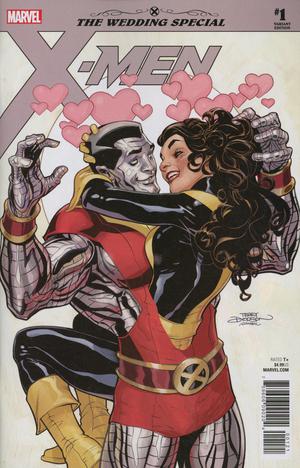 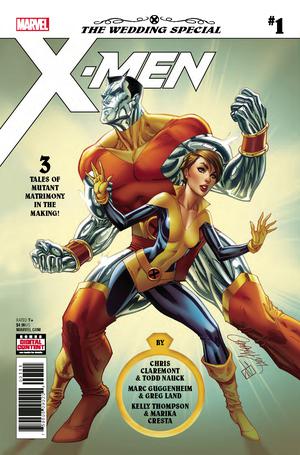 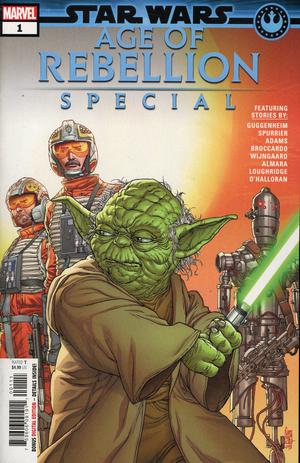