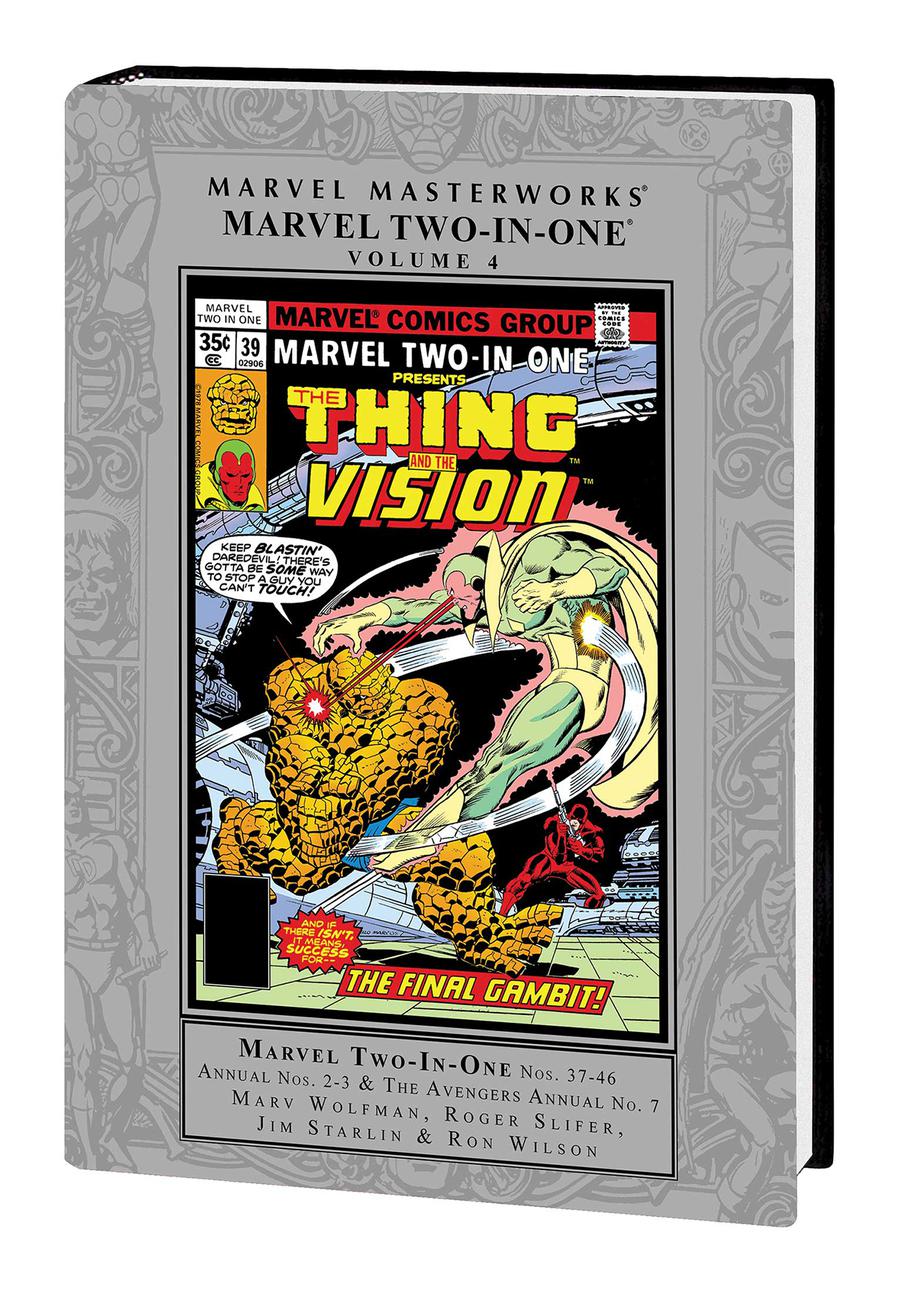 Our latest Masterworks offers you two heroes for the price of one! Yes, it's MARVEL TWO-IN-ONE, starring the world's most endearing pile of rocks, the Ever-Lovin' Blue-Eyed Thing! And his adventures begin - behind bars?! The Thing has been declared a public nuisance (and not just on Yancy Street), and it'll take the skills of both Matt Murdock and Daredevil to set him free! This marvelous Masterwork also features the debut of Project PEGASUS, the reality-bending Cosmic Cube, an army of android Visions, the Black Panther and Brother Voodoo vs. a zombie-vampire, Hercules, Captain Marvel - and a bruising Thing vs. Hulk battle! And it's all topped off with Jim Starlin's famous two-part cosmic epic pitting the Avengers and the Thing vs. Thanos and his Infinity Gems! Collecting MARVEL TWO-IN-ONE (1974) #37-46 and ANNUAL #2-3, and AVENGERS ANNUAL #7.
Rated T 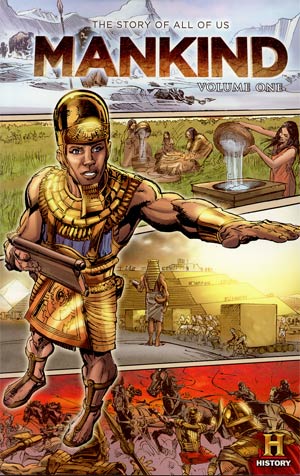 Mankind Story Of All Of Us Vol 1 TP 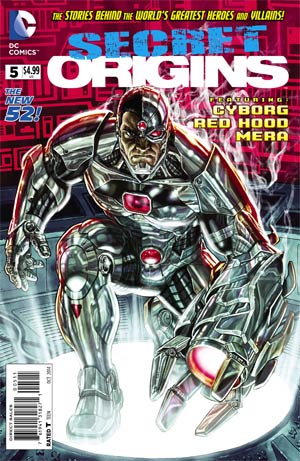 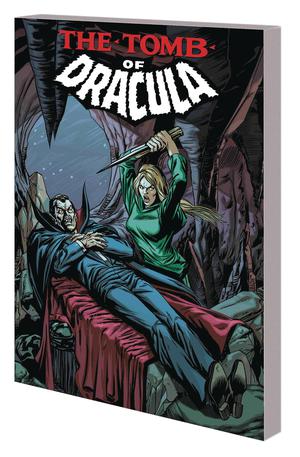 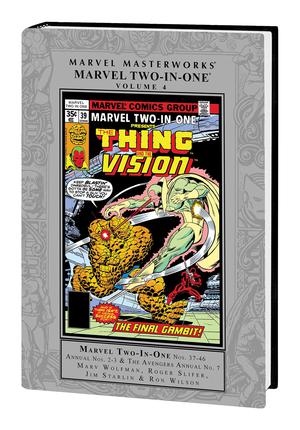 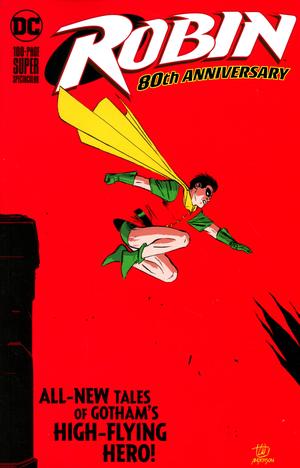