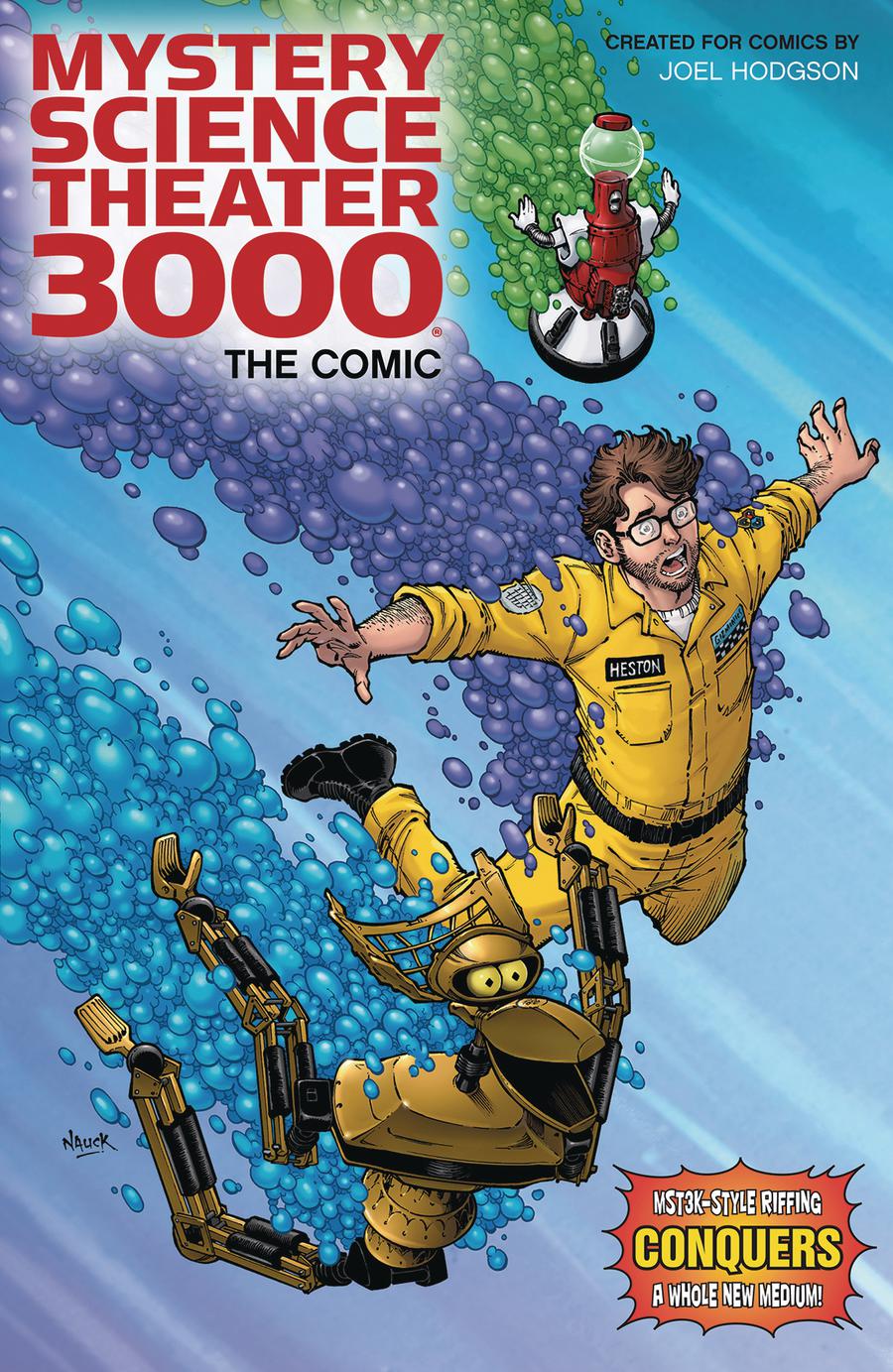 From its humble beginnings on a tiny mid-west TV station in 1988, through its years as a mainstay on The Comedy Channel/Comedy Central and the SciFi Channel all through the '90s, to its spectacular resurrection on Netflix in 2017, Mystery Science Theater 3000 has had a transformative effect on television, comedy, and the way old, cheesy movies are viewed. Now creator Joel Hodgson has set his sights on the comics medium, and the four-color pamphlets will never be the same! Collects issues #1-#6 of the series. Introduction by creator Joel Hodgson! 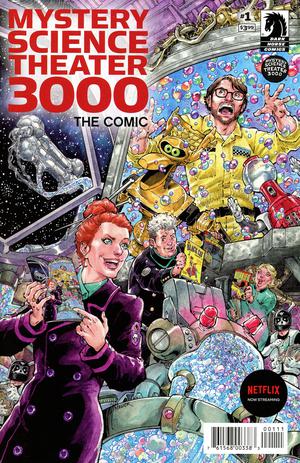 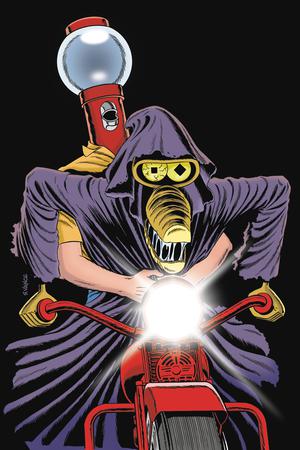 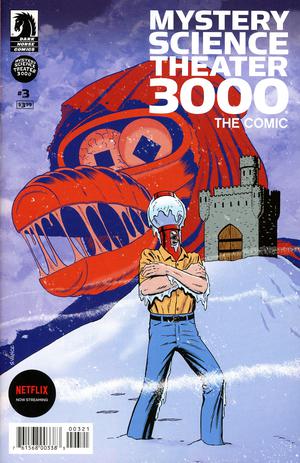 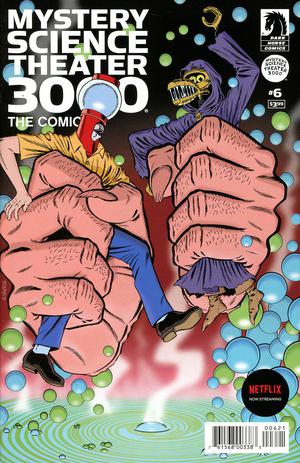 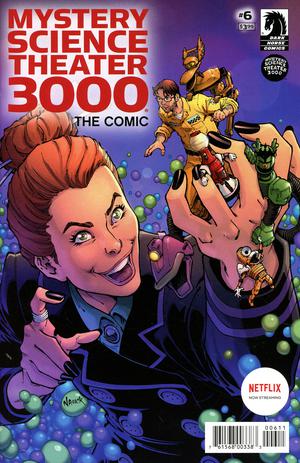 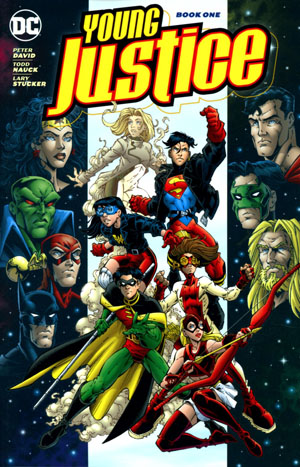 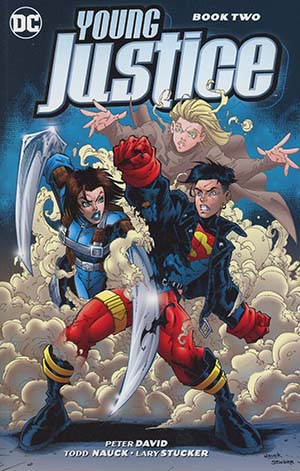 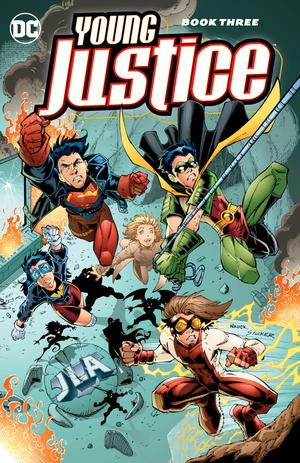