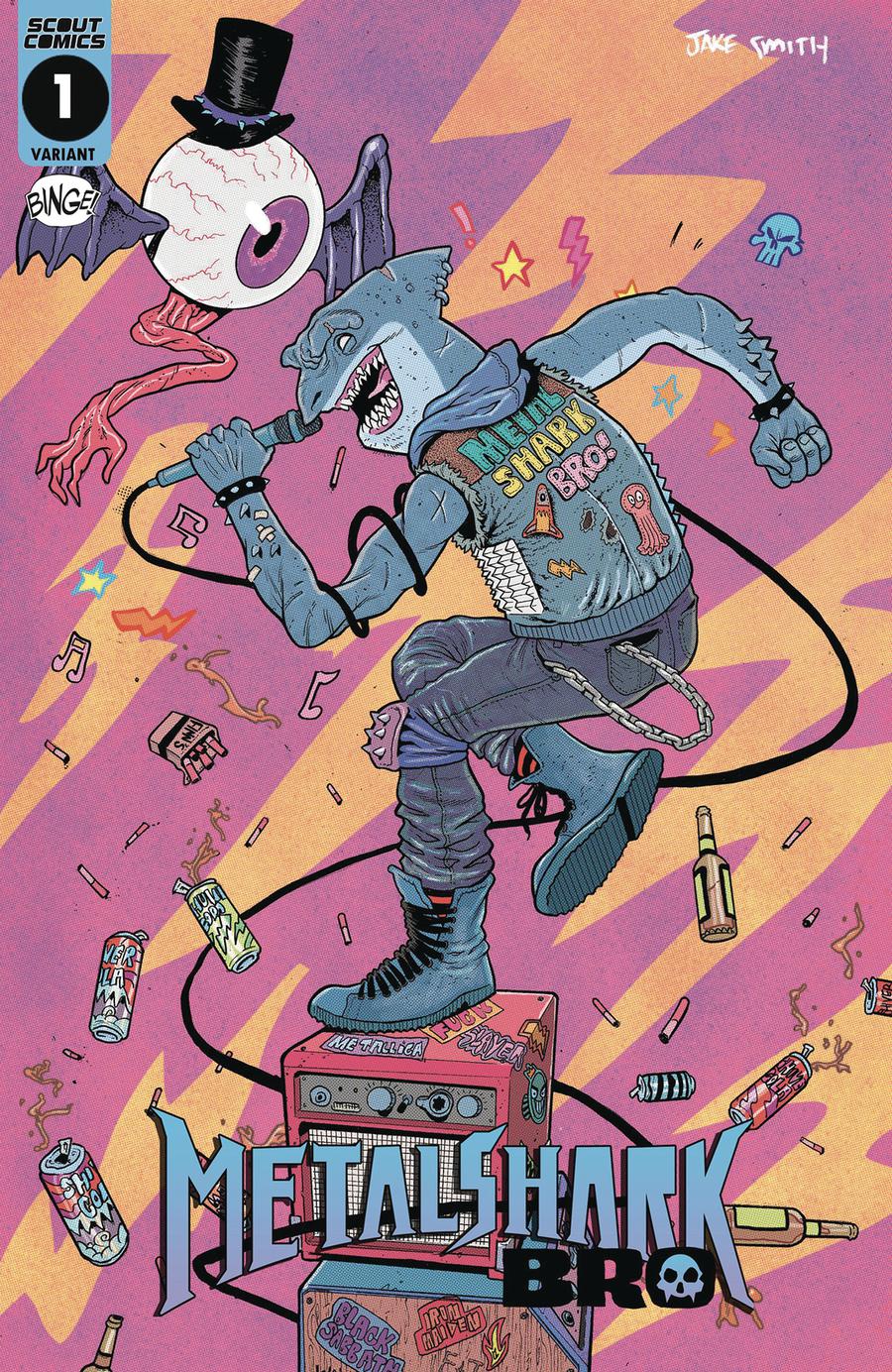 The next entry in the new BINGE! Imprint where Scout releases a World Premiere issue followed by the entire story a few months later in one volume. What the Fin is a Metalshark Bro? Well, here's the liner notes summary: a traditional shark stumbles upon Satan's nephew and is forcibly given anthropomorphic qualities. With his newfound human physique and propensity for violence, he's tasked with collecting the souls of those that have sworn allegiance to Satan. The only problem? He just wants to be a normal shark again! Naturally, he swears bloody vengeance and, uh, a whole lot of death ensues! Metalshark Bro! is perfect for fans of Aqua Teen Hunger Force, Tenacious D, and Rick and Morty. 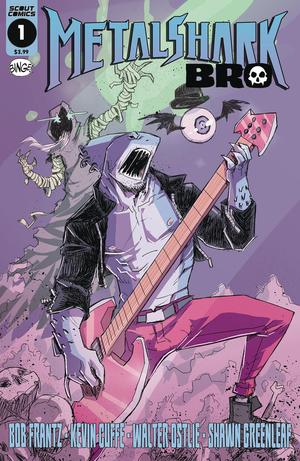 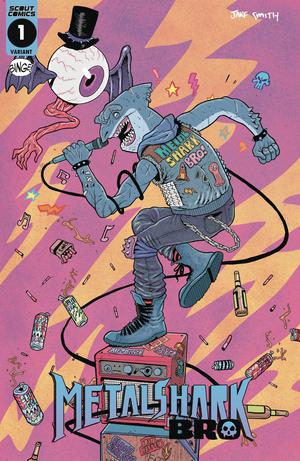 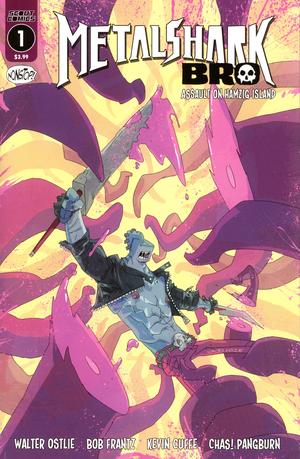 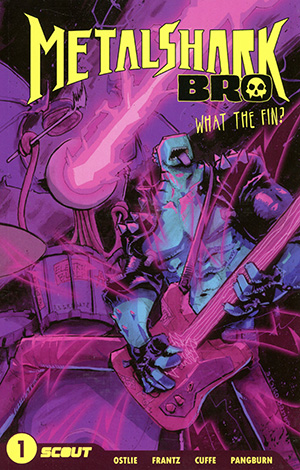 Metalshark Bro What The Fin TP 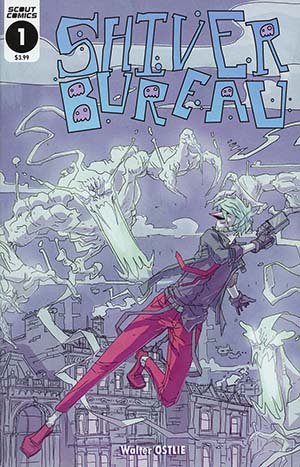 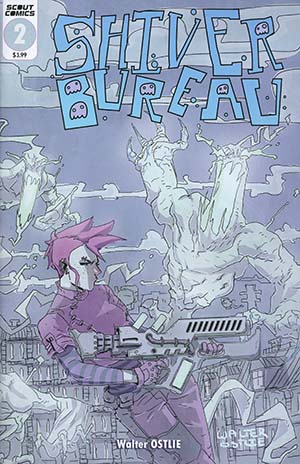 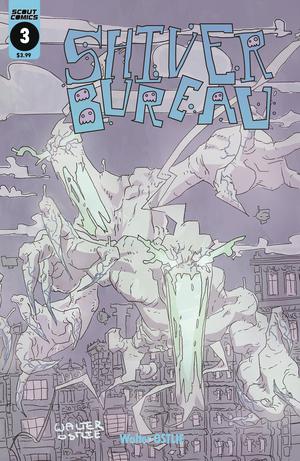 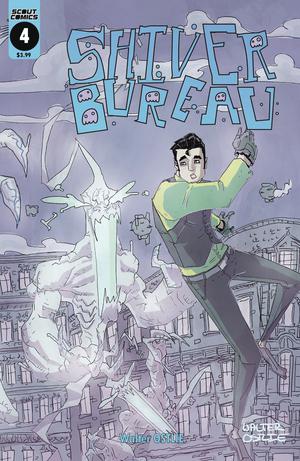 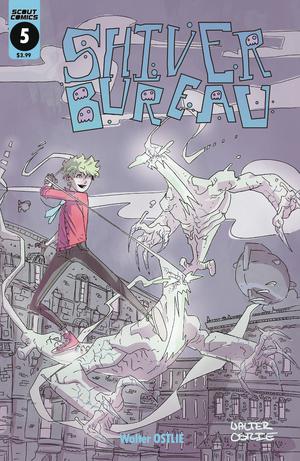 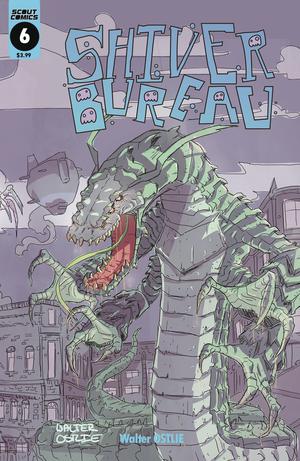 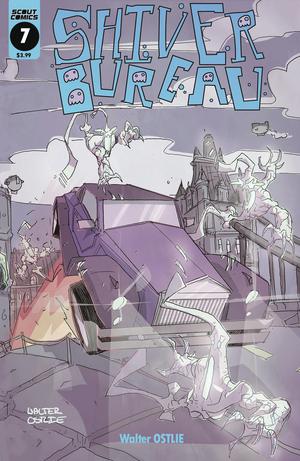