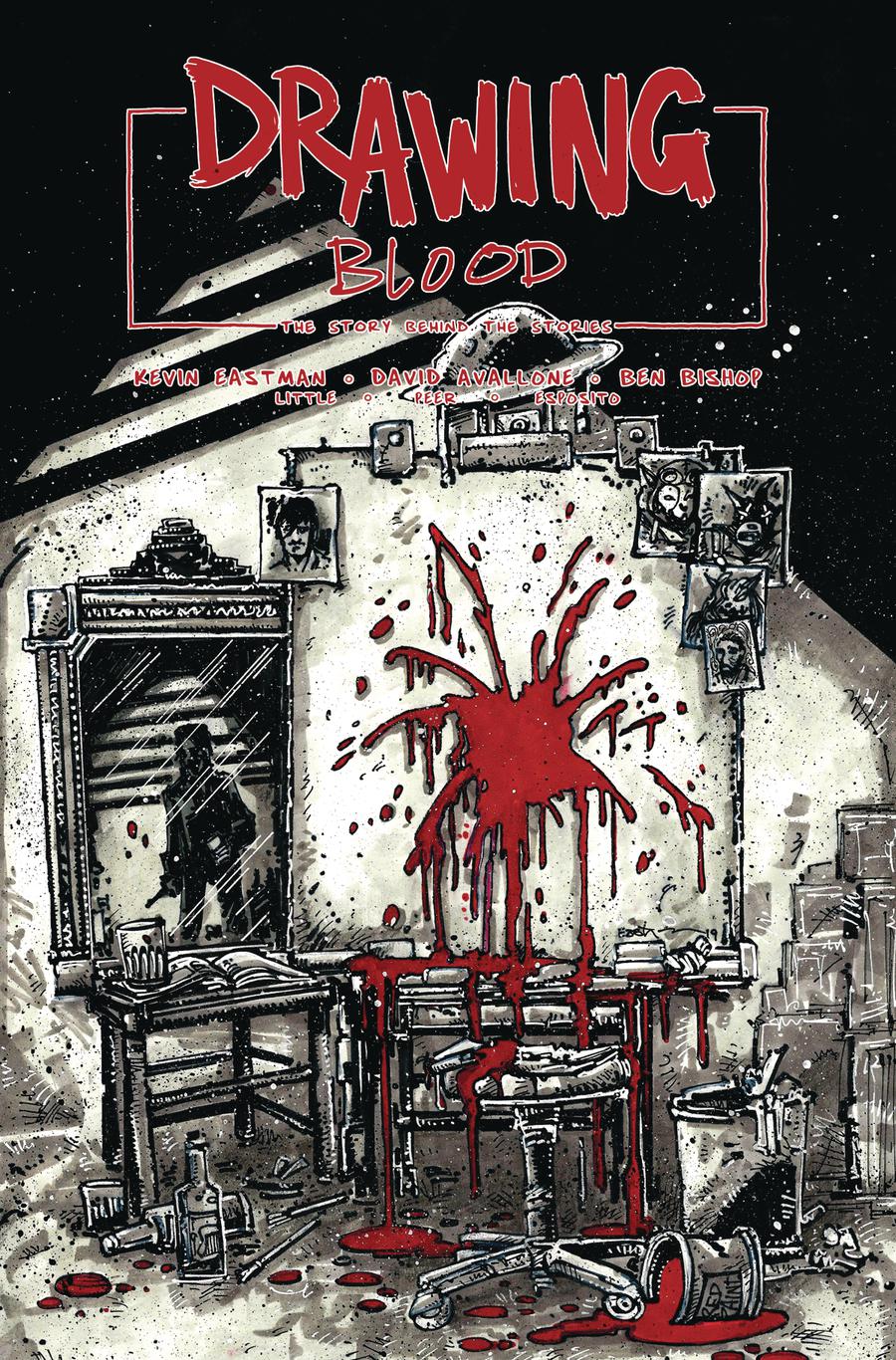 Kevin Eastman (TMNT) returns to independent comics with a new creation: an inside look at the turbulent life and times of a once-successful cartoonist on the skids, Shane &quotBooks" Bookman. Once upon a time, Books co-created The Radically Rearranged Ronin Ragdolls: a gritty, funny indie comic that became a billion dollar global franchise. Now, years later, the partnership dissolved, the corporate buy-out all spent, Books is struggling to recover from the hit-and-run driver called early success… and looking for the will and the joy to create something new again. Co-created by Kevin Eastman and David Avallone (Elvira, Bettie Page). 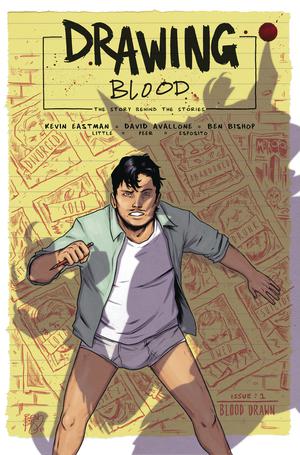 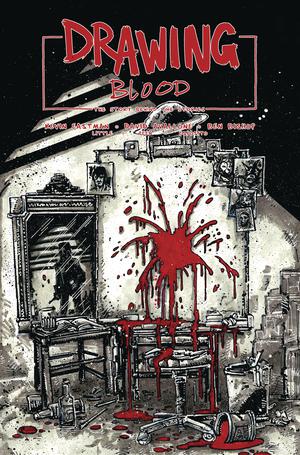 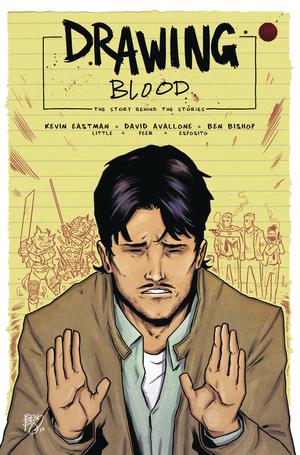 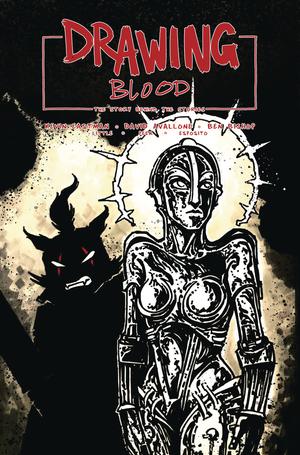 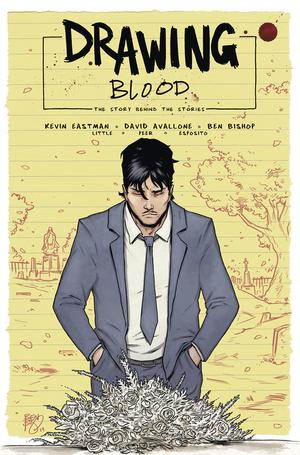 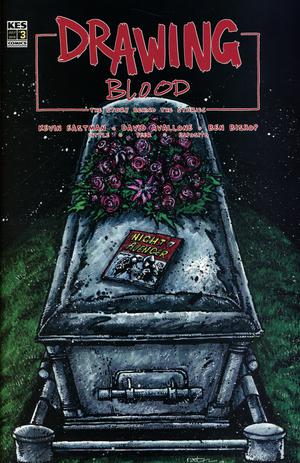 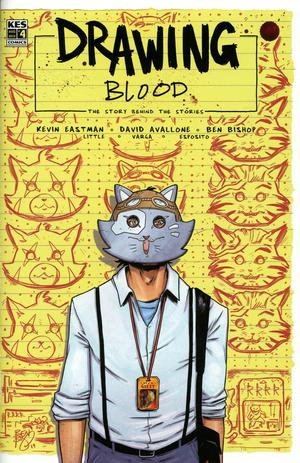 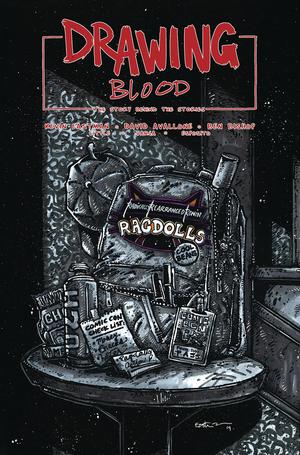 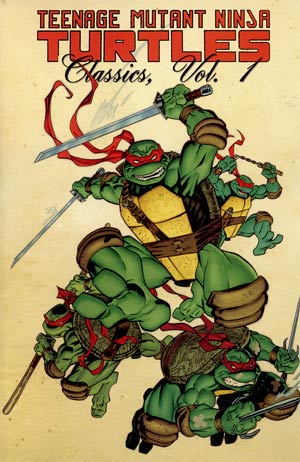 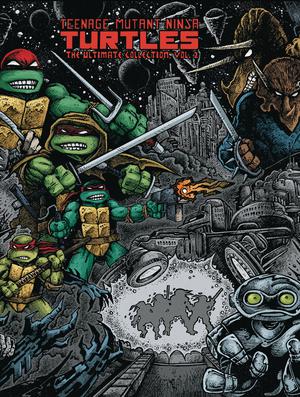