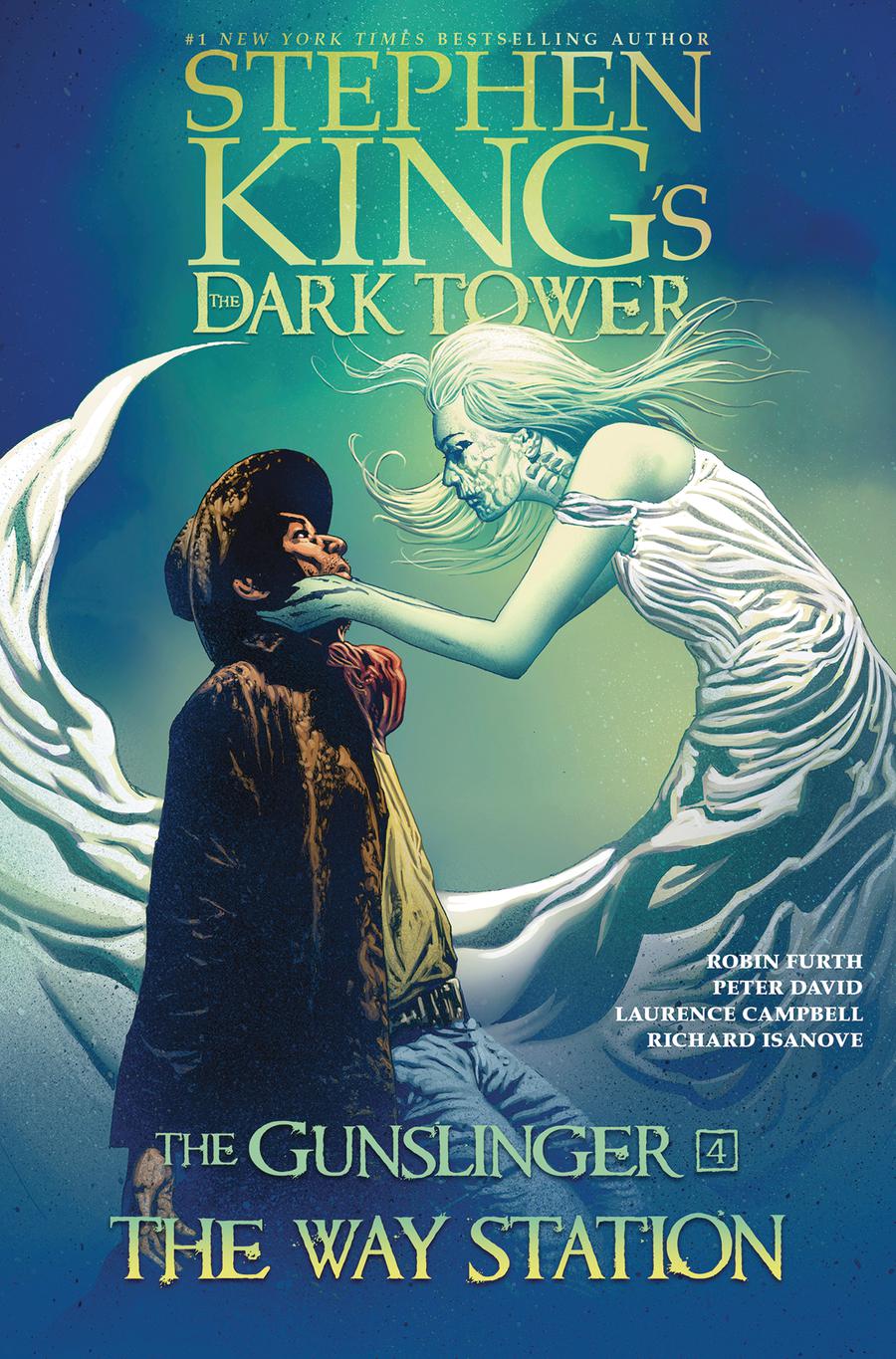 Roland has barely escaped the frightening and deadly trap set for him by the elusive Man in Black in the sleepy little town of Tull-a place centered in the apotheosis of all deserts, and where the sinister sorcerer's power had taken hold. Leaving death and despair in his wake, Roland soon arrives at a mysterious way station…and meets a young boy, Jake Chambers, who has seemingly appeared out of nowhere from another place and time. But who is this sophisticated child, and what is his connection to Roland's quest and the Man in Black himself? 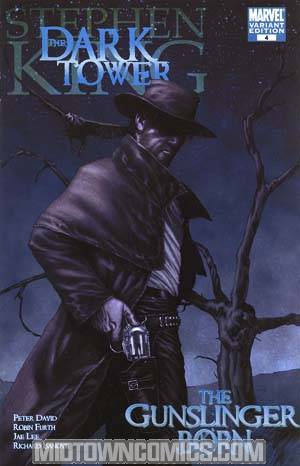 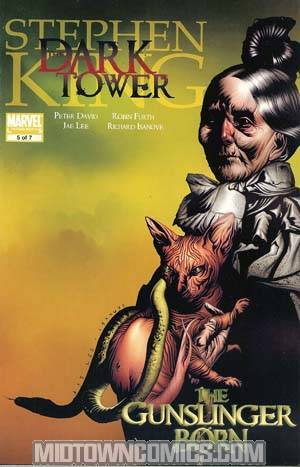 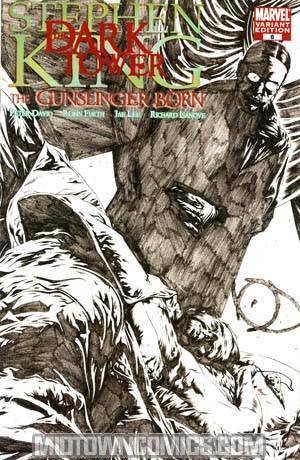 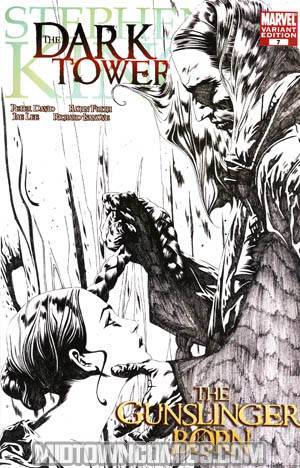 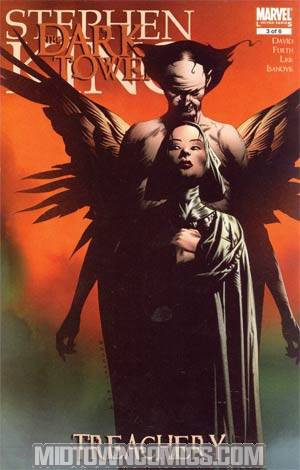 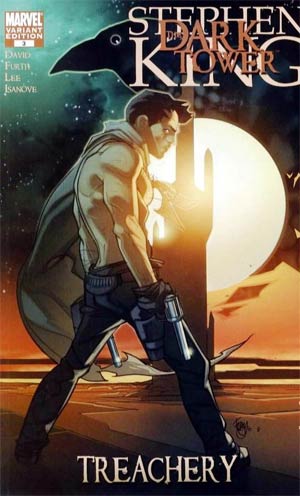 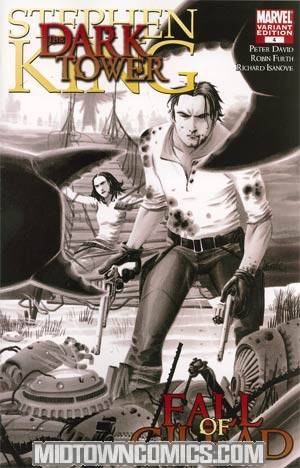 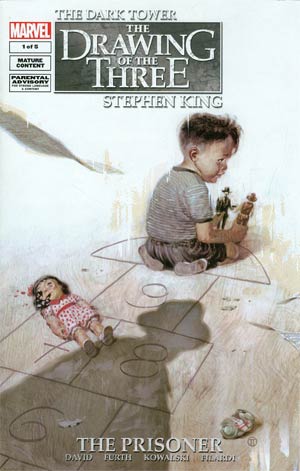 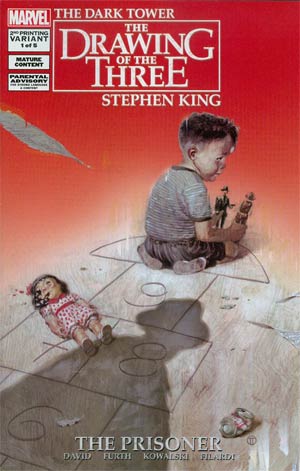 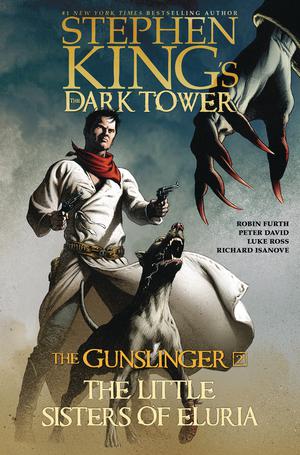 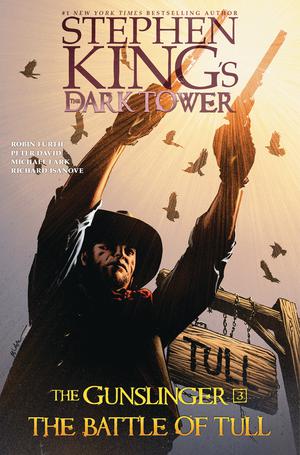 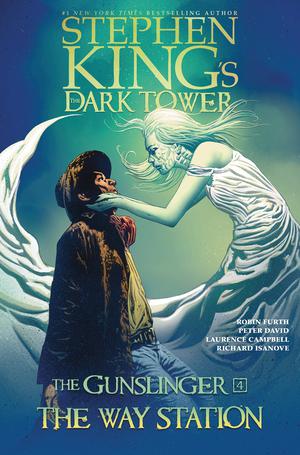