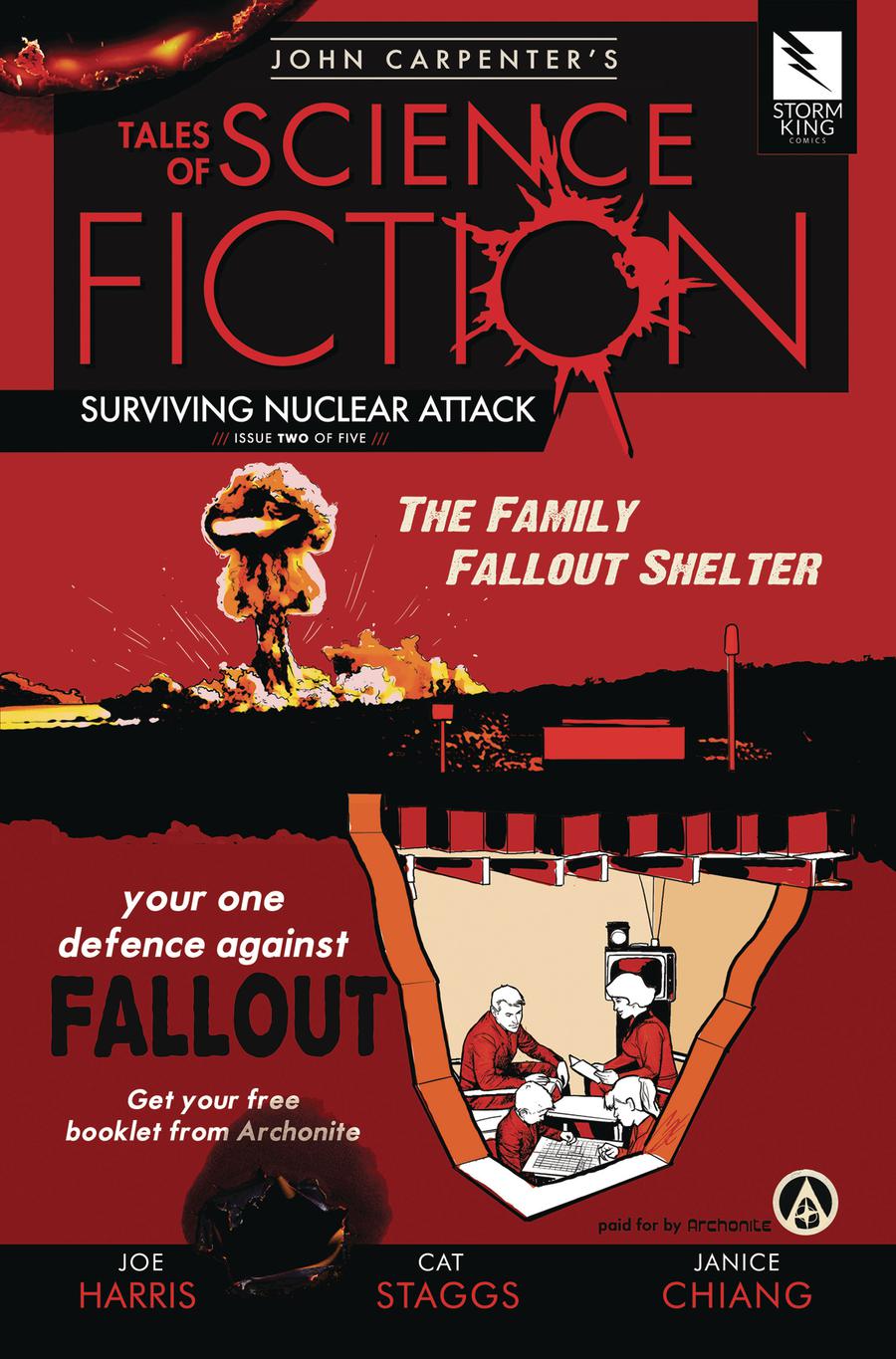 Donnie, Keith, and their friends expected a typical weekend of drinking in the woods. Then they ended up lost, injured and locked inside the strange, dark fallout shelter previously inhabited by the participants in some kind of simulated military experiment. Only nobody ever told George Kutter and his family that the bombs never fell, so they were left underground to die, locked away and waiting for further instructions which never came. Until Donnie and his friends found their bodies, that is. And as this group of frightened, desperate men work to find a way out, they realize there's more than just the mystery of the Kutter Family's demise... as the old experiment has begun anew. 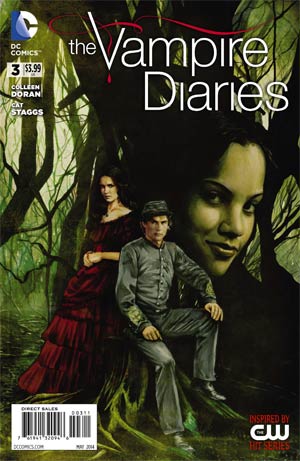 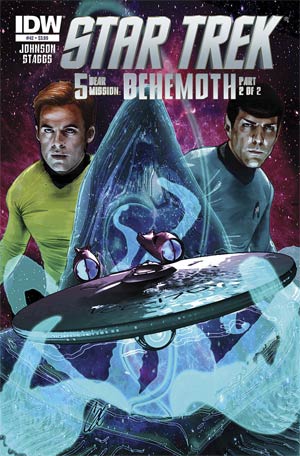 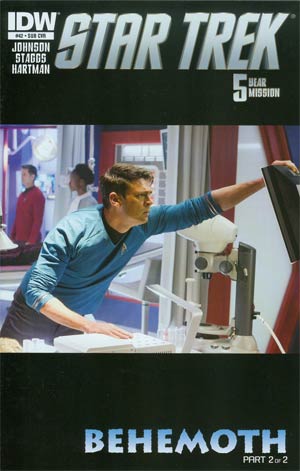 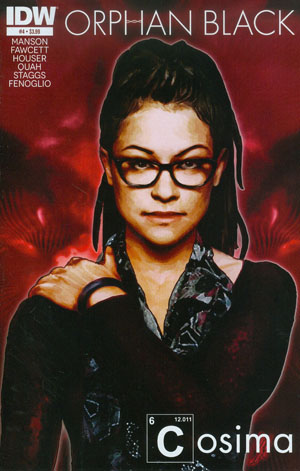 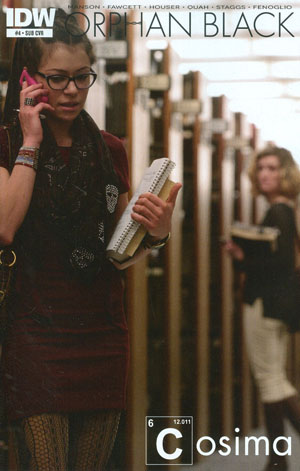 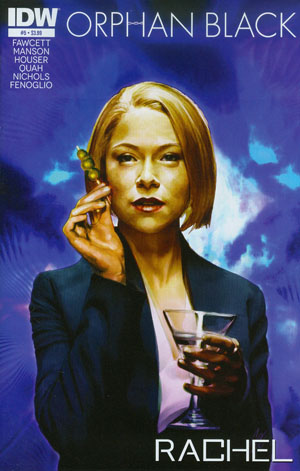 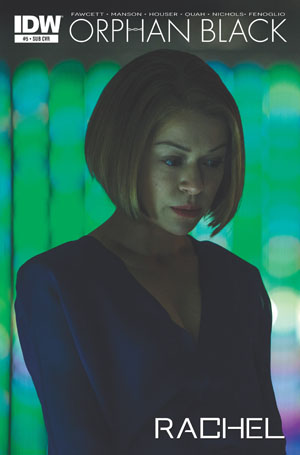 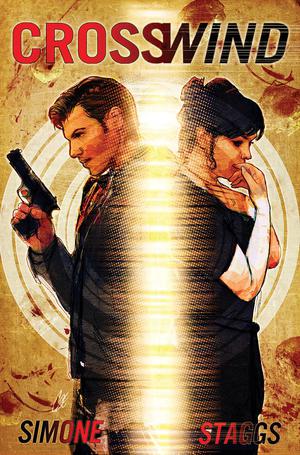 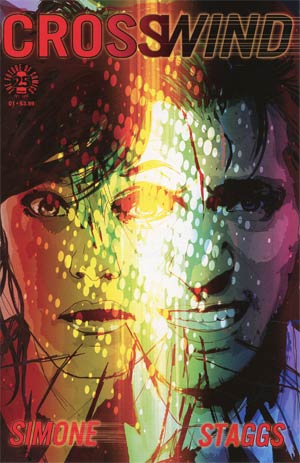 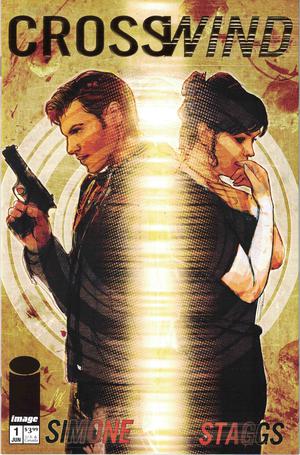 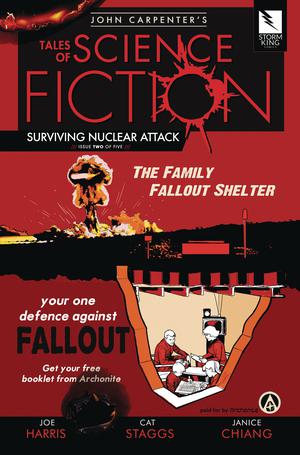