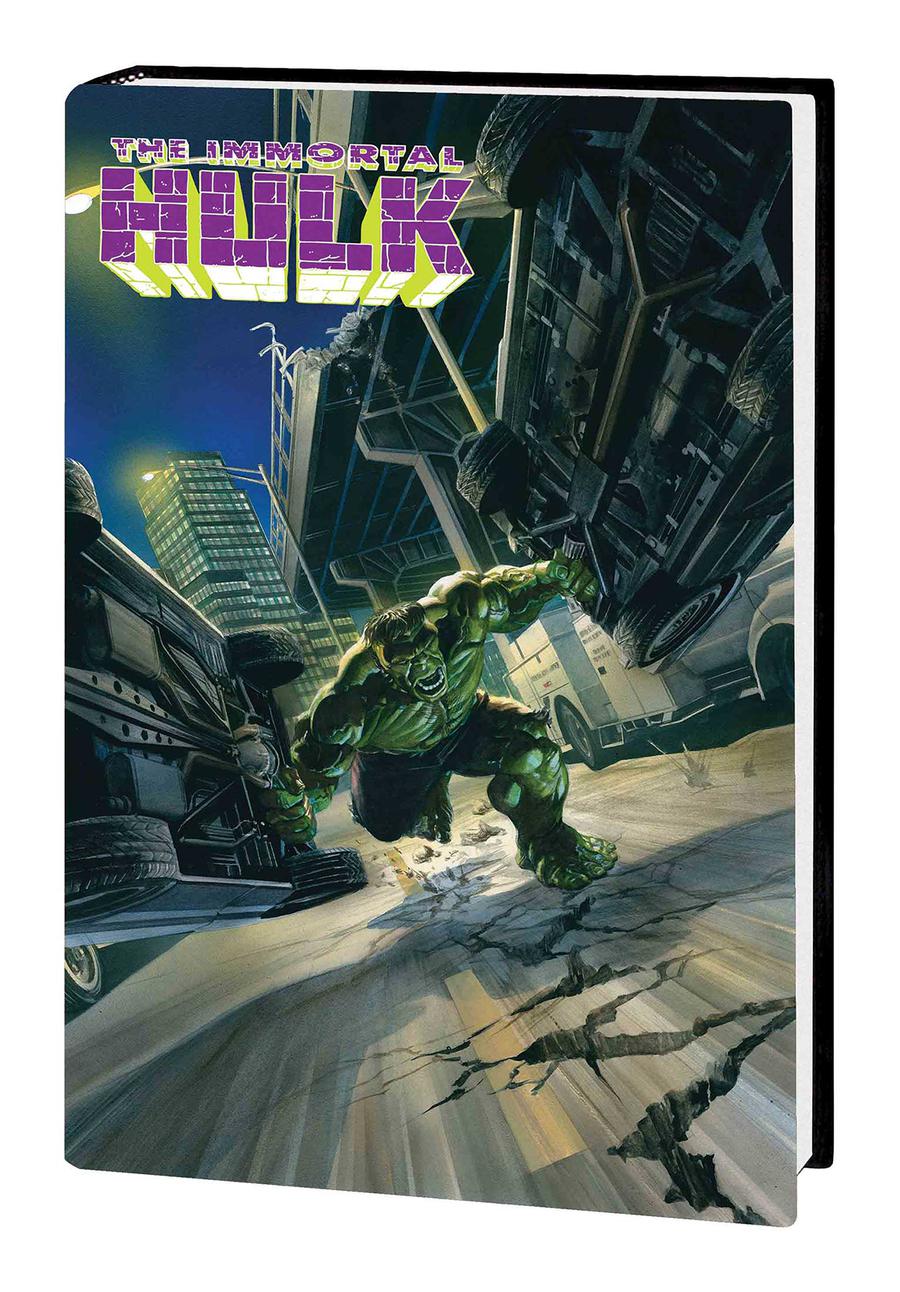 Is he man or monster…or is he both? You know Bruce Banner. He's quiet, calm, never complains. He's a scientist who believes he can use the darkest elements of his personality to do good in the world. If someone were to shoot him in the head…all he'd do is die. But the horror lives deeper. And the horror refuses to die. When night falls, something other than the man gets up again. The horror is the Immortal Hulk! And though he cannot die, the Hulk is being hunted yet again. By the government, by Alpha Flight, by the mysterious Shadow Base - and by the Avengers! But Bruce has even bigger problems. Something terrible has infected him. Something with unspeakable plans for humanity. And the only one who knows about this dark infection…is the Immortal Hulk! Collecting IMMORTAL HULK #1-10 and material from AVENGERS (2018) #684.
Rated T+ 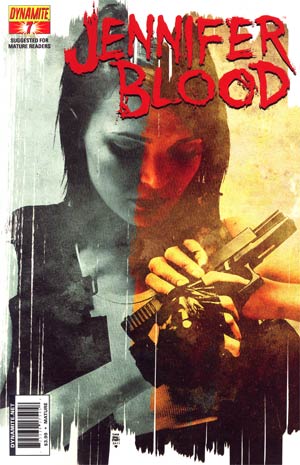 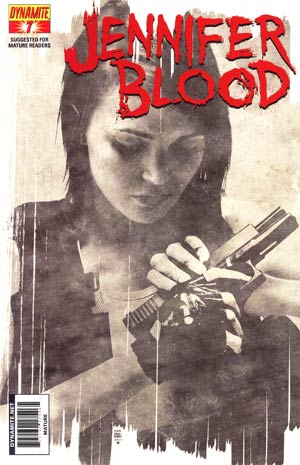 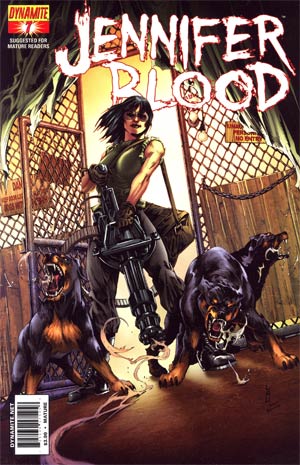 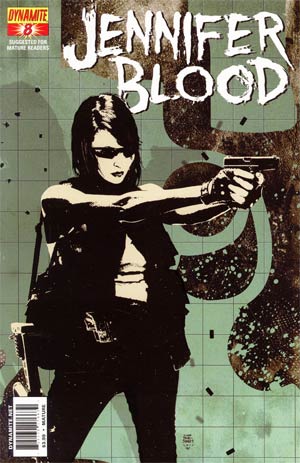 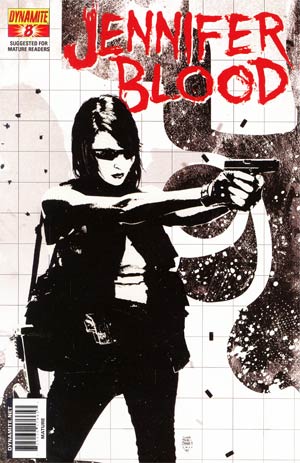 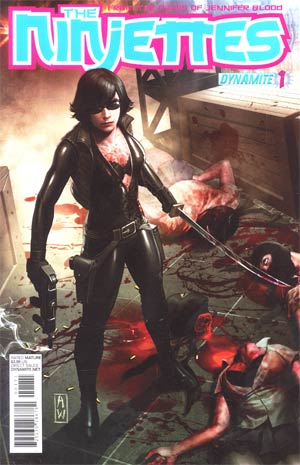 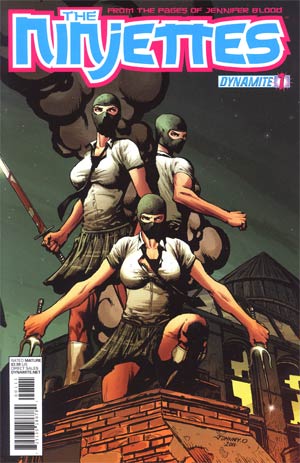 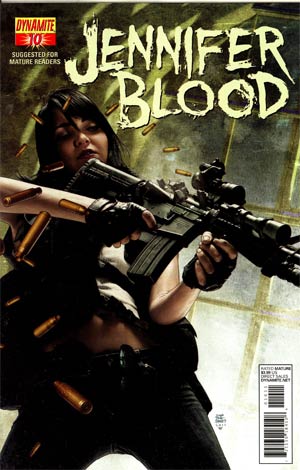 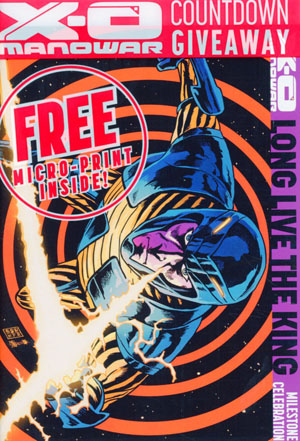 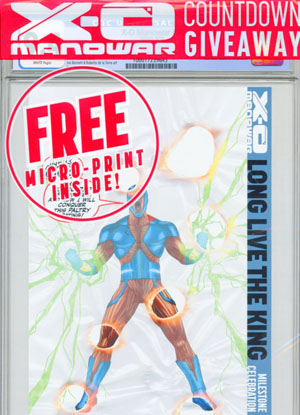 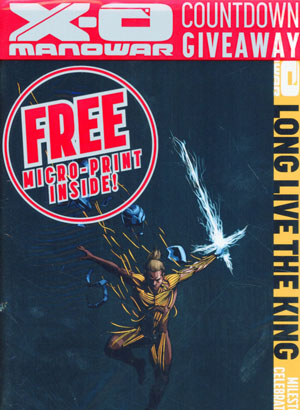 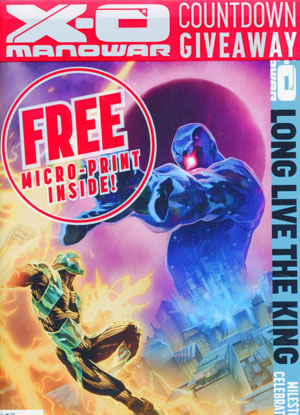 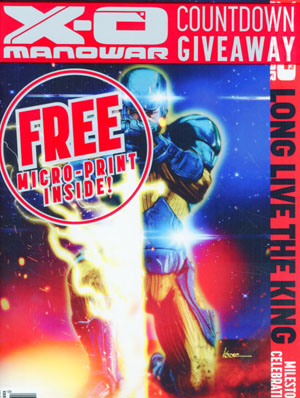 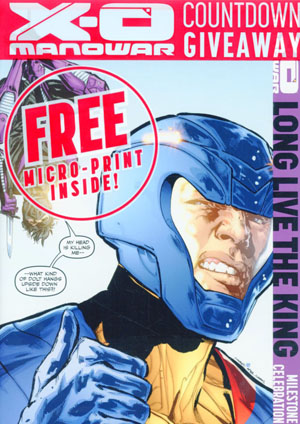 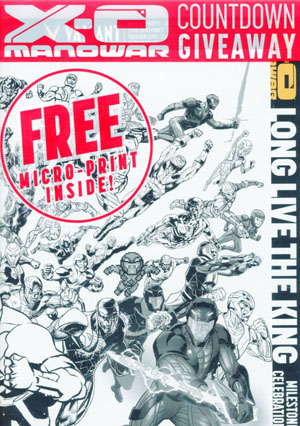 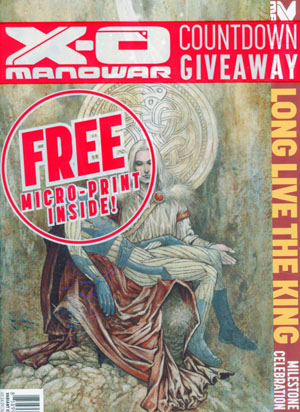 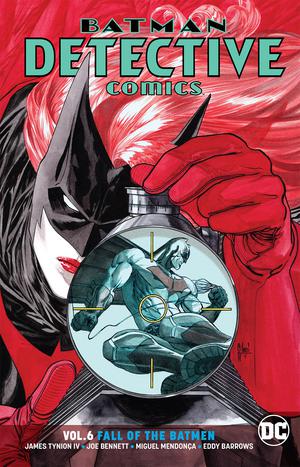 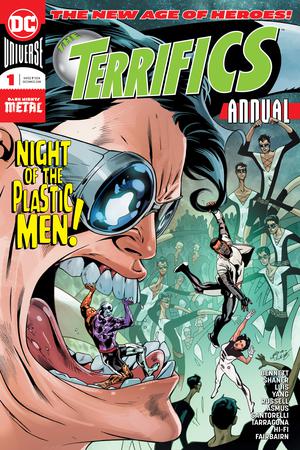 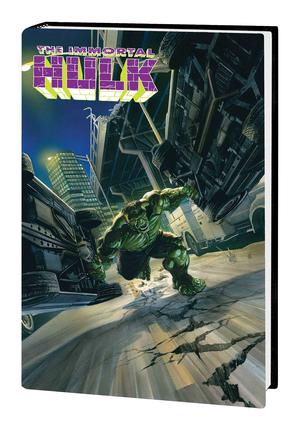