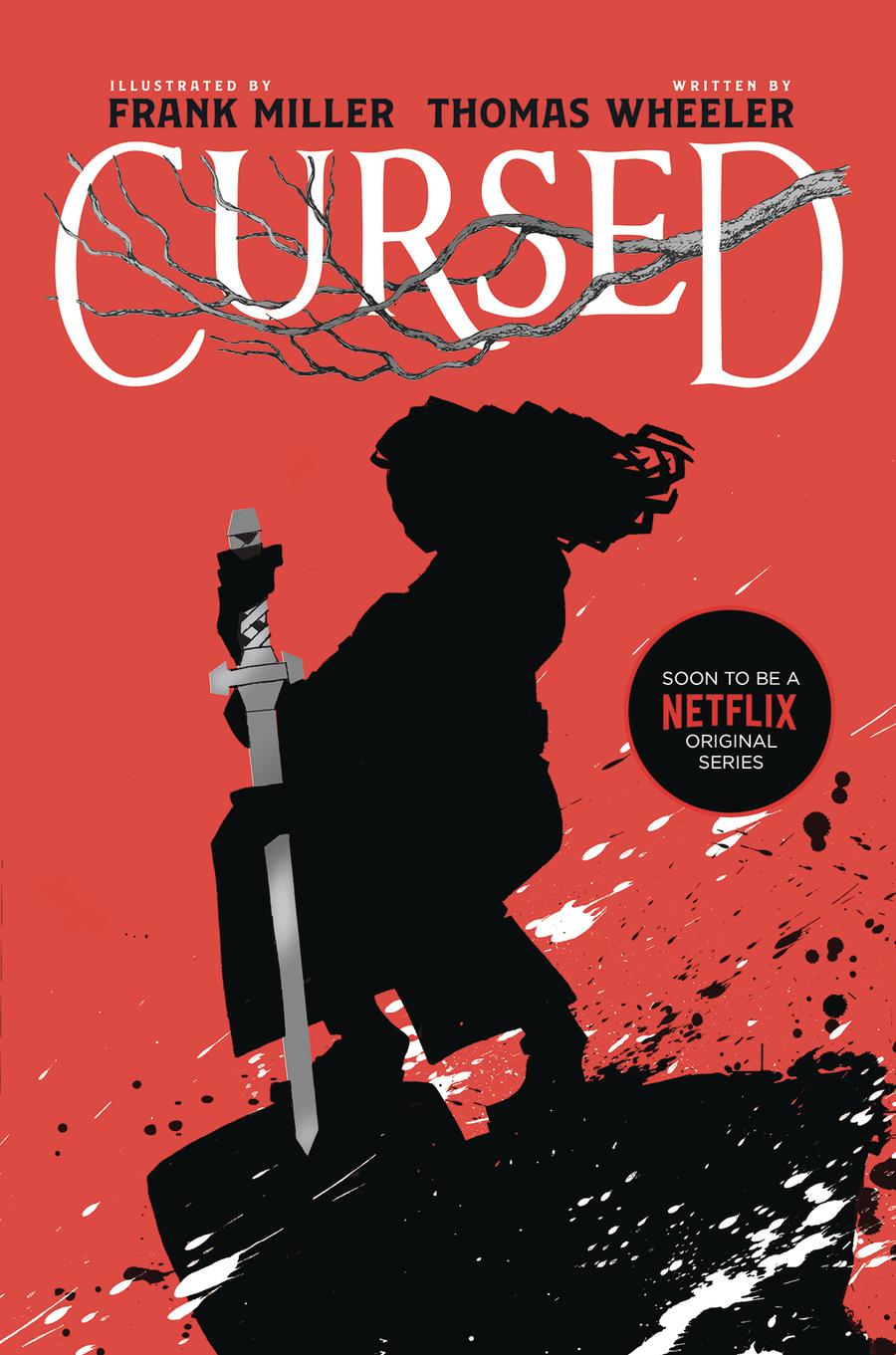 Legendary writer/artist Frank Miller puts a unique spin on the Arthurian mythos in this illustrated young adult novel! Whosoever wields the Sword of Power shall be the one true King. But what if the Sword has chosen a Queen? Nimue grew up an outcast. Her connection to dark magic made her something to be feared in her Druid village, and that made her desperate to leave. That is, until her entire village is slaughtered by Red Paladins, and Nimue's fate is forever altered. Charged by her dying mother to reunite an ancient sword with a legendary sorcerer, Nimue is now her people's only hope. Nimue teams up with a charming mercenary named Arthur and refugee Fey Folk from across England. She wields a sword meant for the one true king, battling paladins and the armies of a corrupt king. She struggles to unite her people, avenge her family, and discover the truth about her destiny. But perhaps the one thing that can change Destiny itself is found at the edge of a blade. Featuring 8 full color and 30 black-and-white pieces of original artwork by Frank Miller. 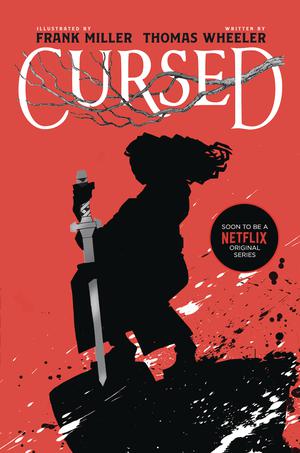 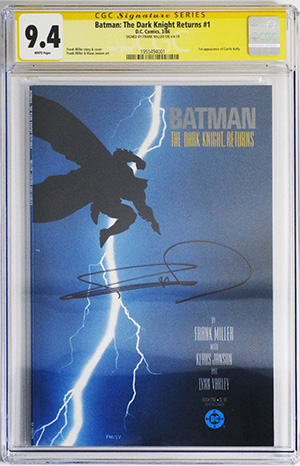 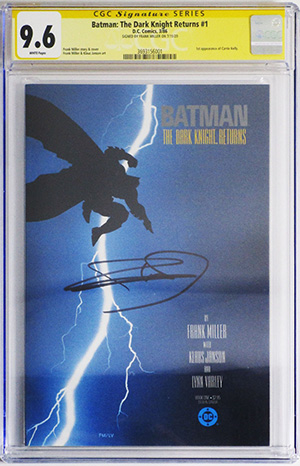 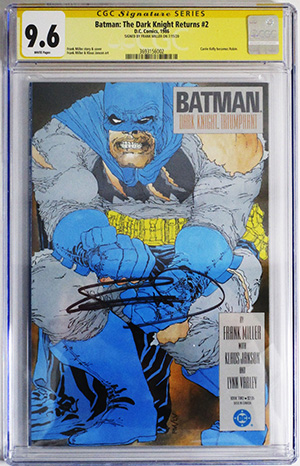 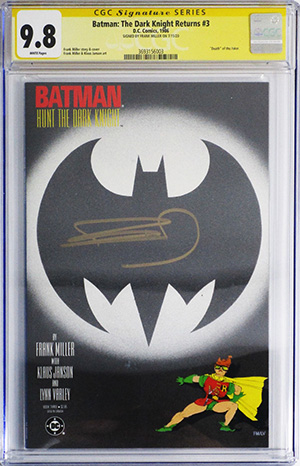 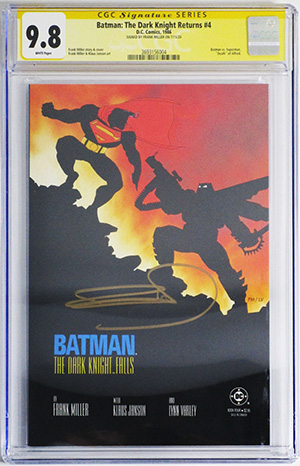 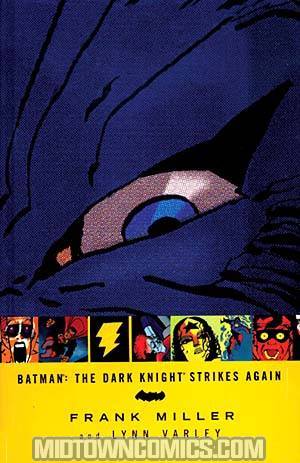 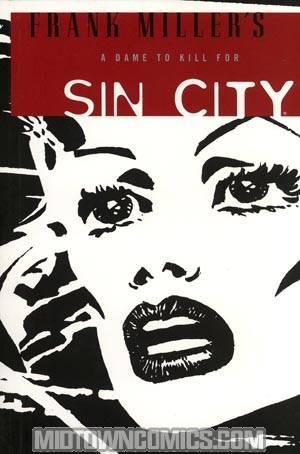 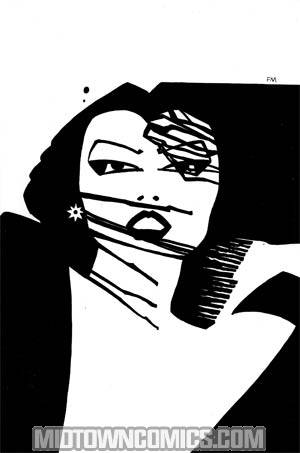 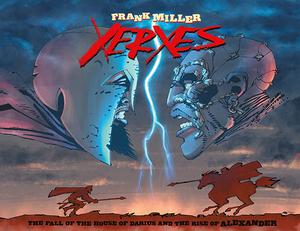 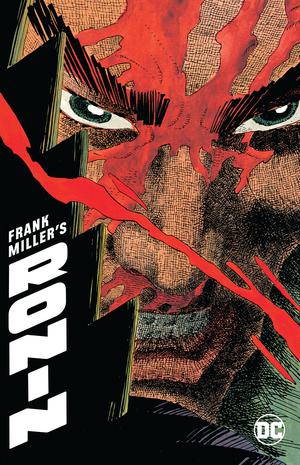