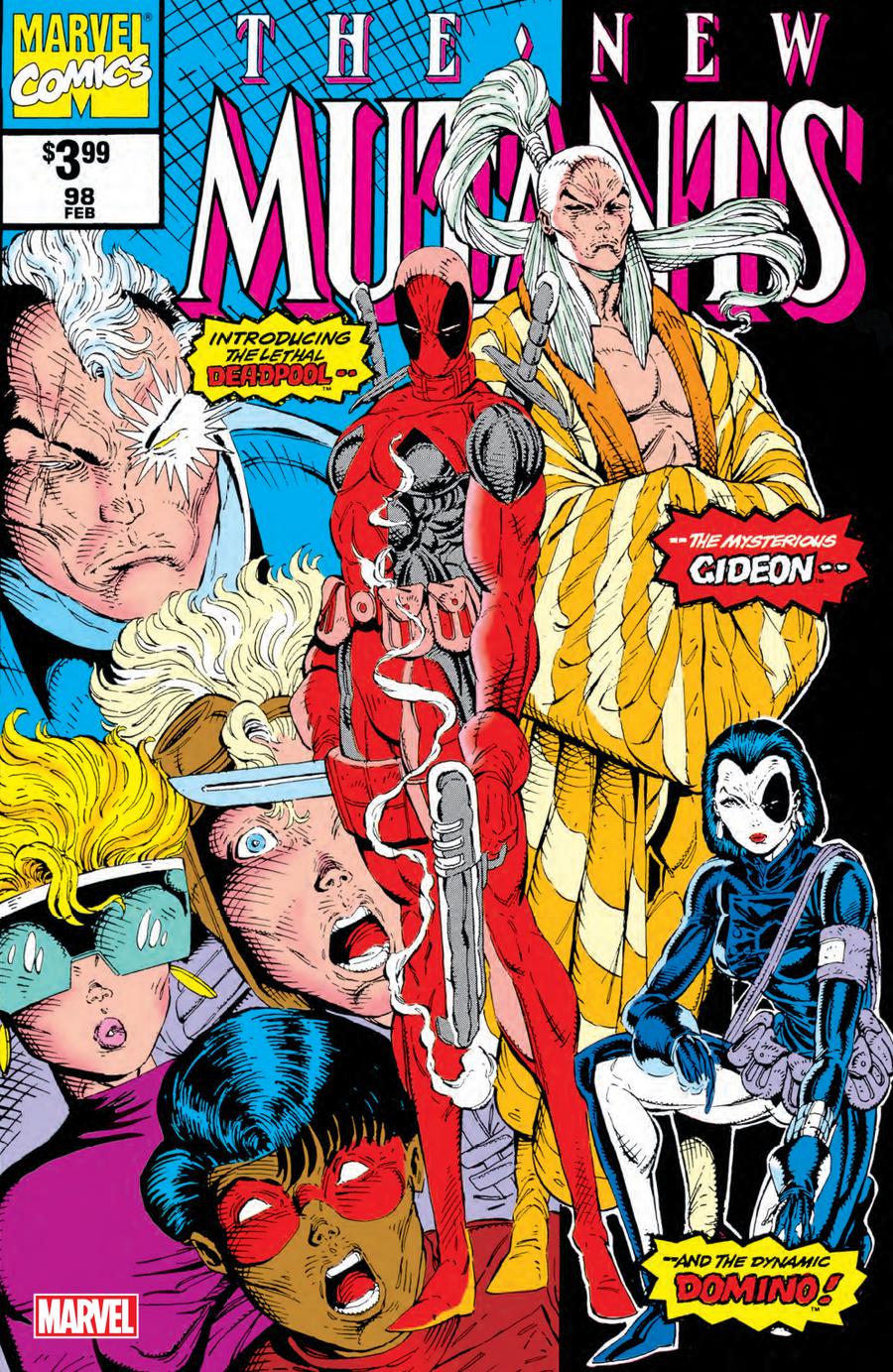 The dynamic debut of Deadpool! It's the beginning of the end for the New Mutants as Cable continues his reinvention of the squad into his own paramilitary force! But their numbers are dwindling - and Rictor's about to be the next member making his exit! Meanwhile, Deadpool makes his entrance - but he's not looking to join. No, he's been hired to kill Cable! With swords, guns, a healing factor and an unstoppable mouth, this merc is set to make a big splash! But who is the new mystery woman riding to the rescue? Cable called, she came: Enter Domino! Prepare for high-octane mutant action from the bombastic 1990s! It's one of the all-time great Marvel comic books, boldly re-presented in its original form, ads and all! Reprinting NEW MUTANTS (1983) #98.
Rated T 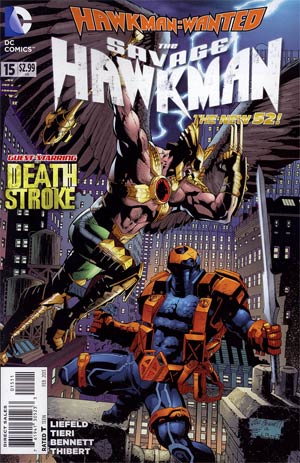 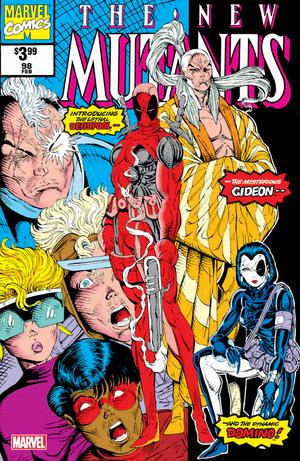 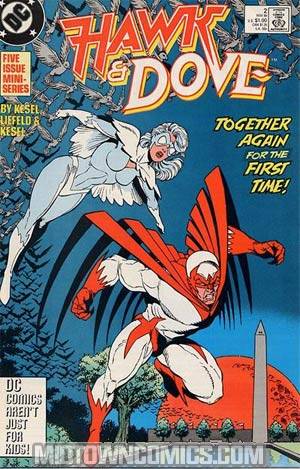 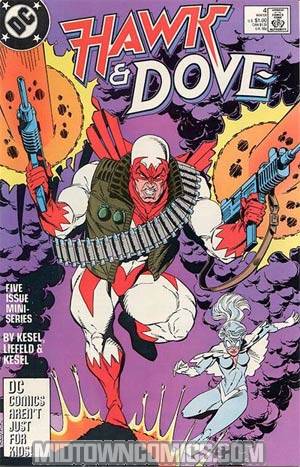 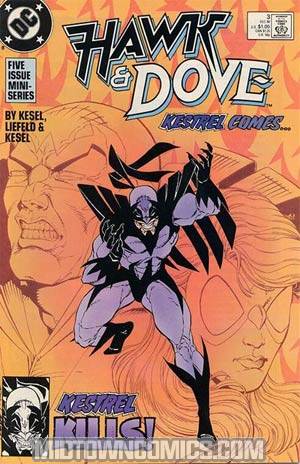 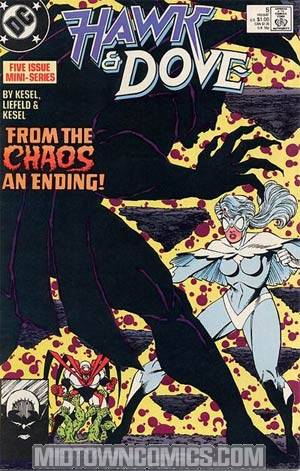 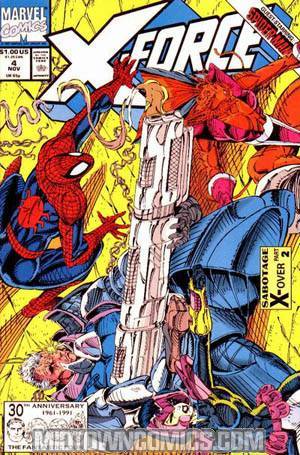 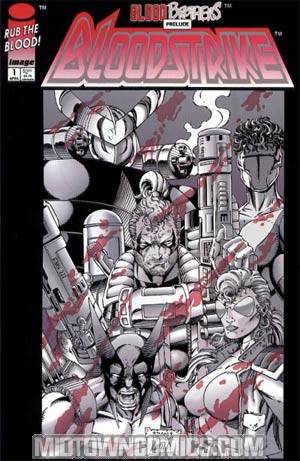 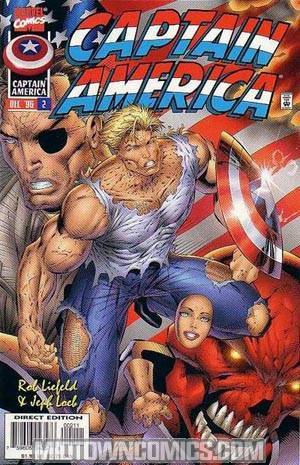 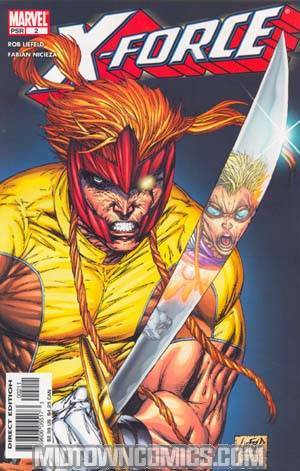 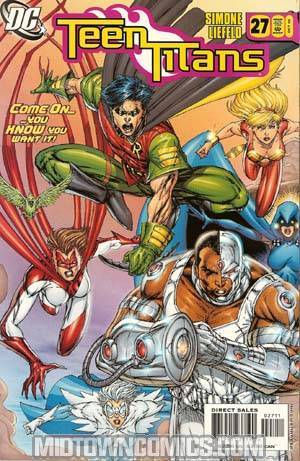 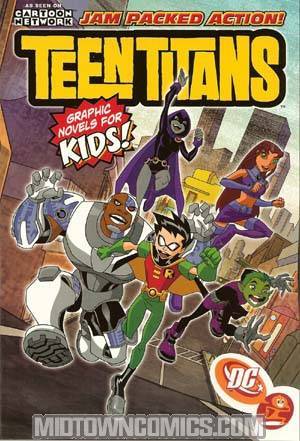