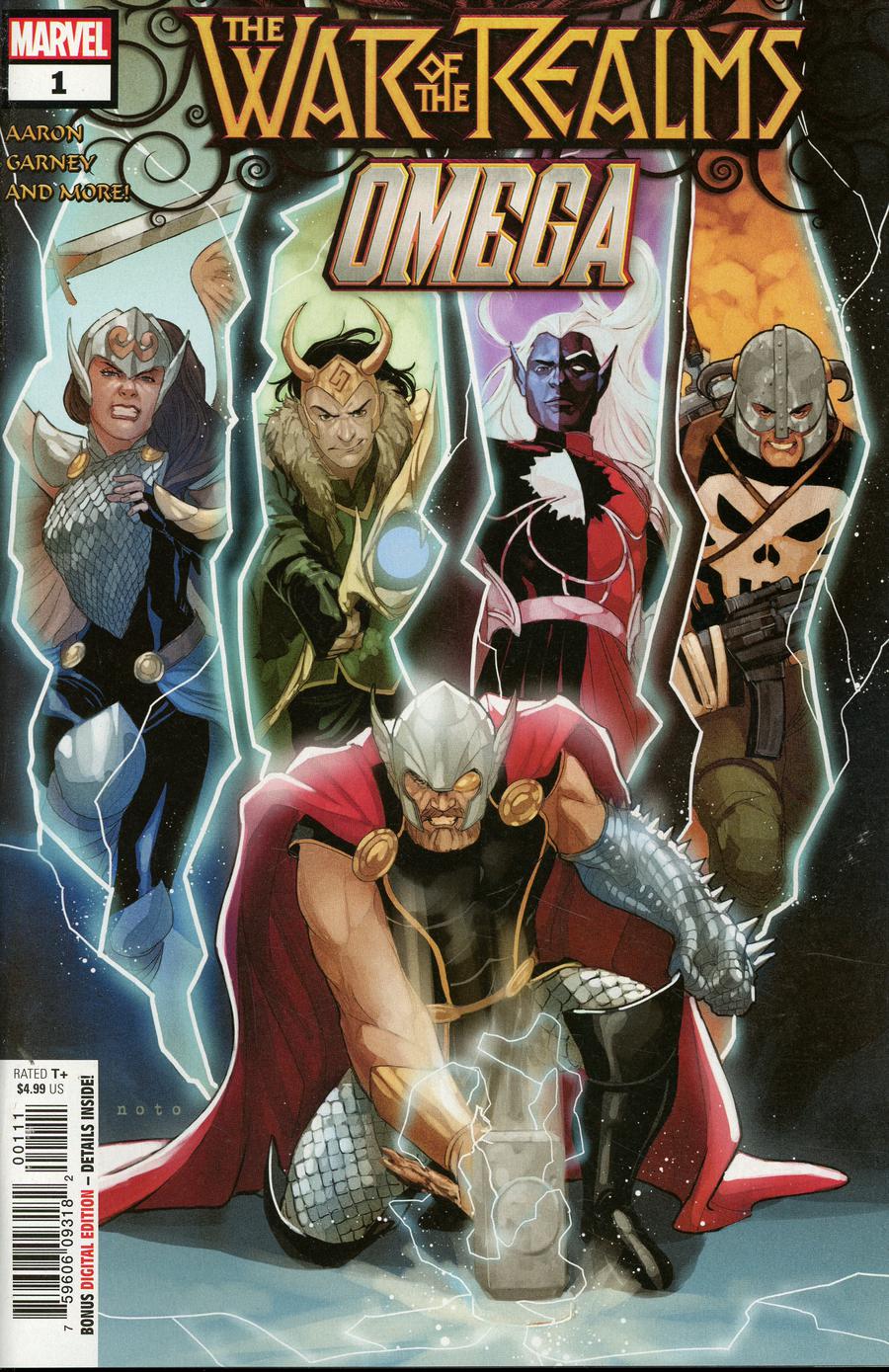 War Of The Realms Omega #1

THE WAR IS OVER - AND THE MARVEL UNIVERSE MUST PICK UP THE PIECES! Midgard is broken, and as heroes of Asgard and Earth alike start to sift through the pieces, new heroes - and villains - emerge. What's next for Jane Foster, now free of the hammer she was willing to die to hold? Thor's brother Loki faced a terrible fate in the War of the Realms - and now the god of mischief must make himself anew. For the Punisher, the war isn't even close to finished - but this time, he's got his own army. And for Thor himself, destiny has finally arrived. The God of Thunder strikes out for a whole new adventure!
Rated T+ 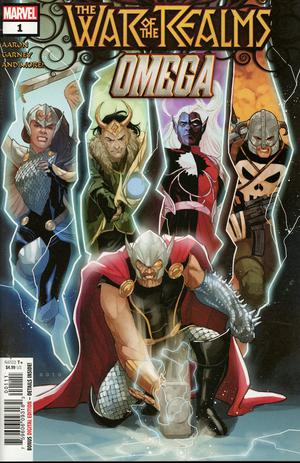 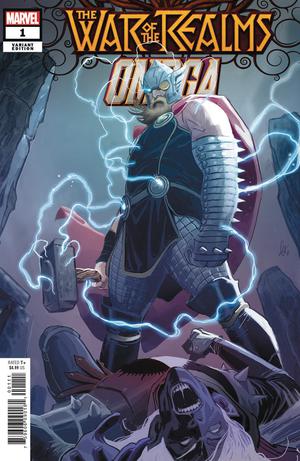 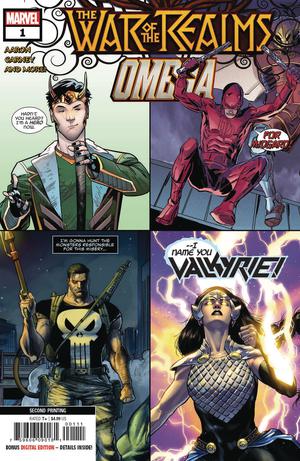