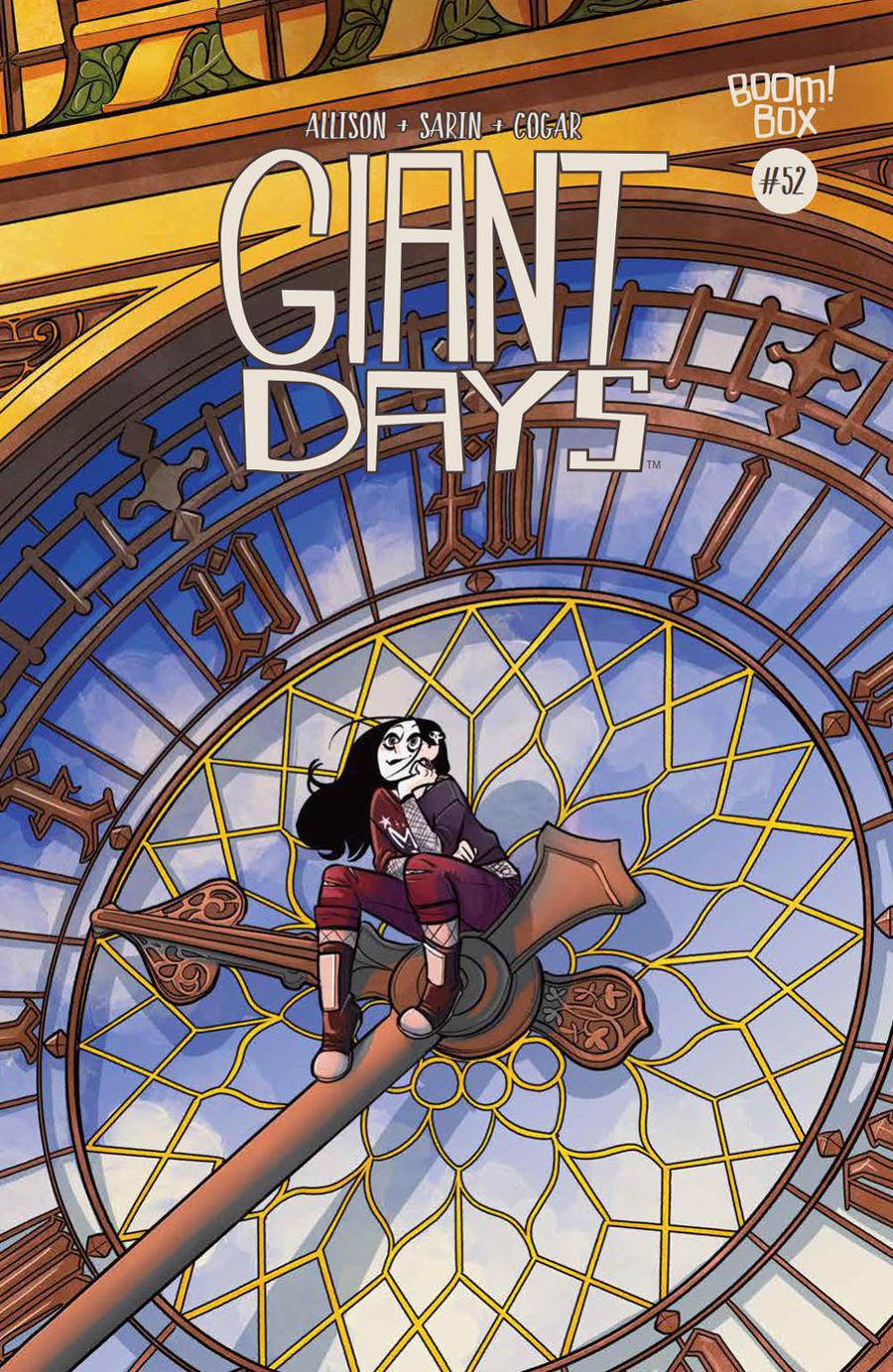 In a follow-up to Holiday Special 2017 , Esther goes for a job interview in London and reunites with her old friend Shelley Winters. While Esther covets Shelley's metropolitan existence, Shelley is already tired of the rat race and her high pressure civil service job, and longs to publish brain-rotting books. So while Shelly tries to prepare Esther for her interview, Esther steers Shelley towards a glittering future among the literati! 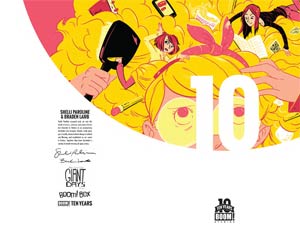 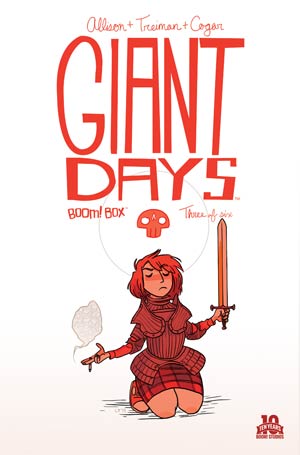 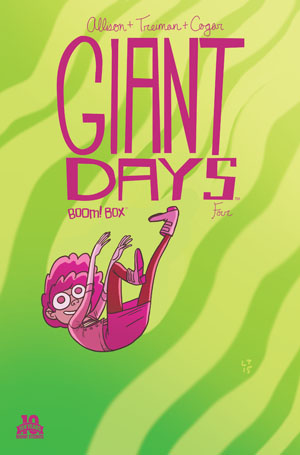 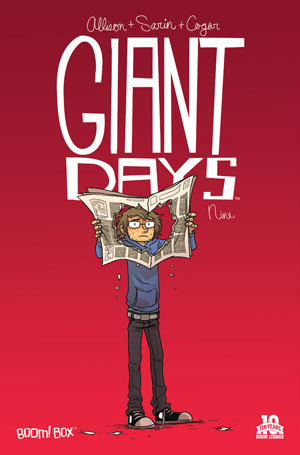 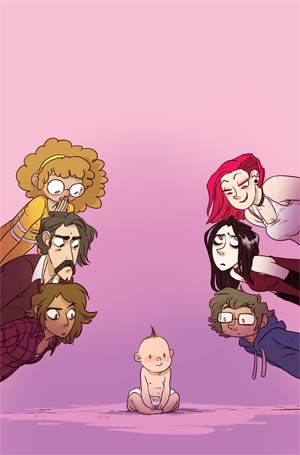 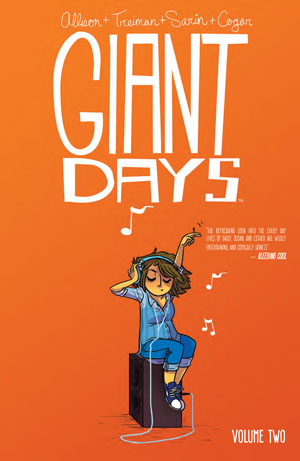 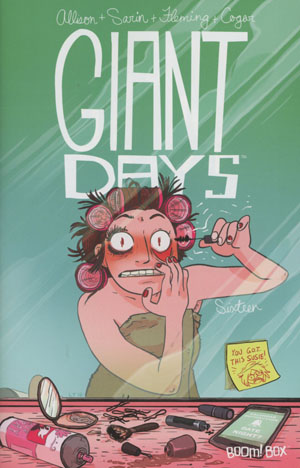 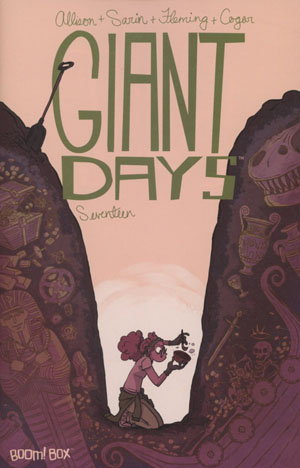 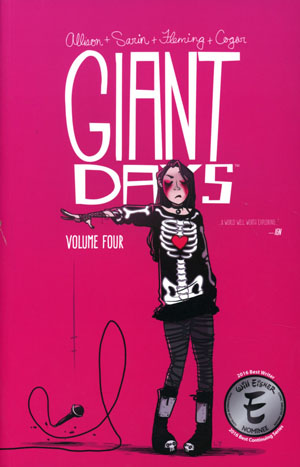 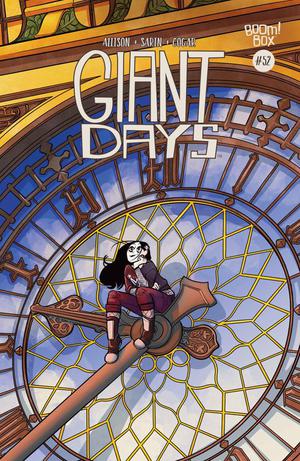