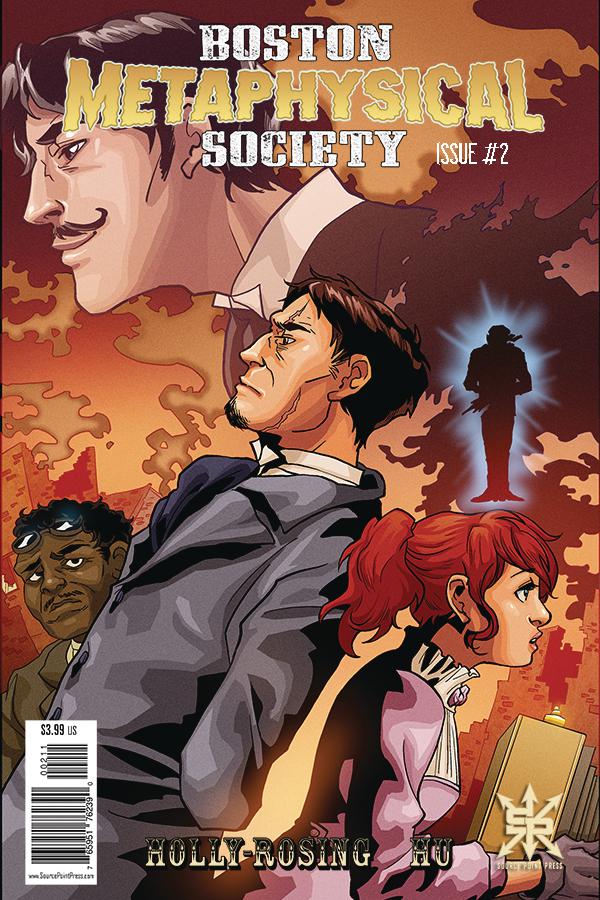 This second issue in the 6-issue mini-series continues the story of Samuel Hunter, Caitlin, O'Sullivan and Granville Woods as they battle supernatural forces in late 1800s Boston. Harry Houdini brings Hunter to a secret group of some of the greatest minds of the century, where they are studying the supernatural entity known as &quotThe Shifter&quot. But elsewhere, something is murdering people in the streets! Can the Boston Metaphysical Society stop the slaughter? 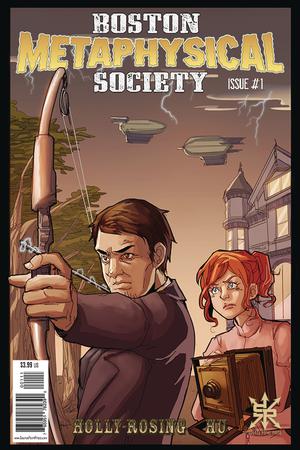 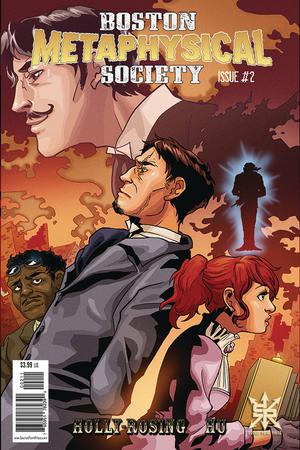 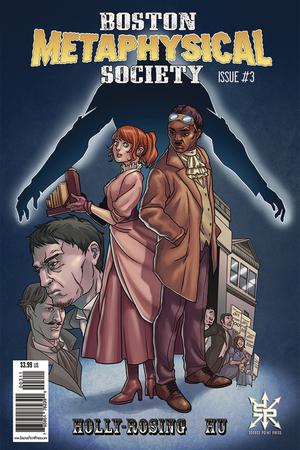 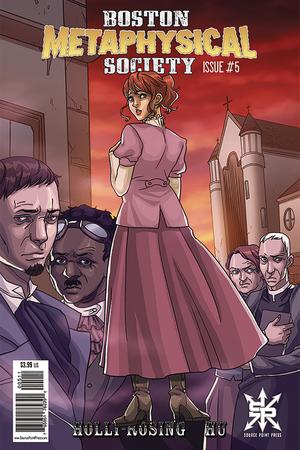 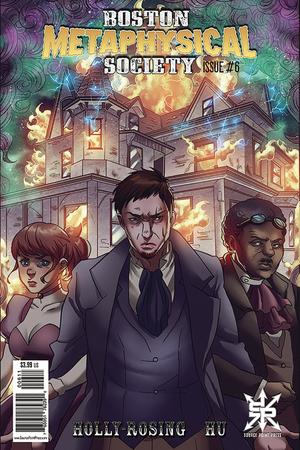