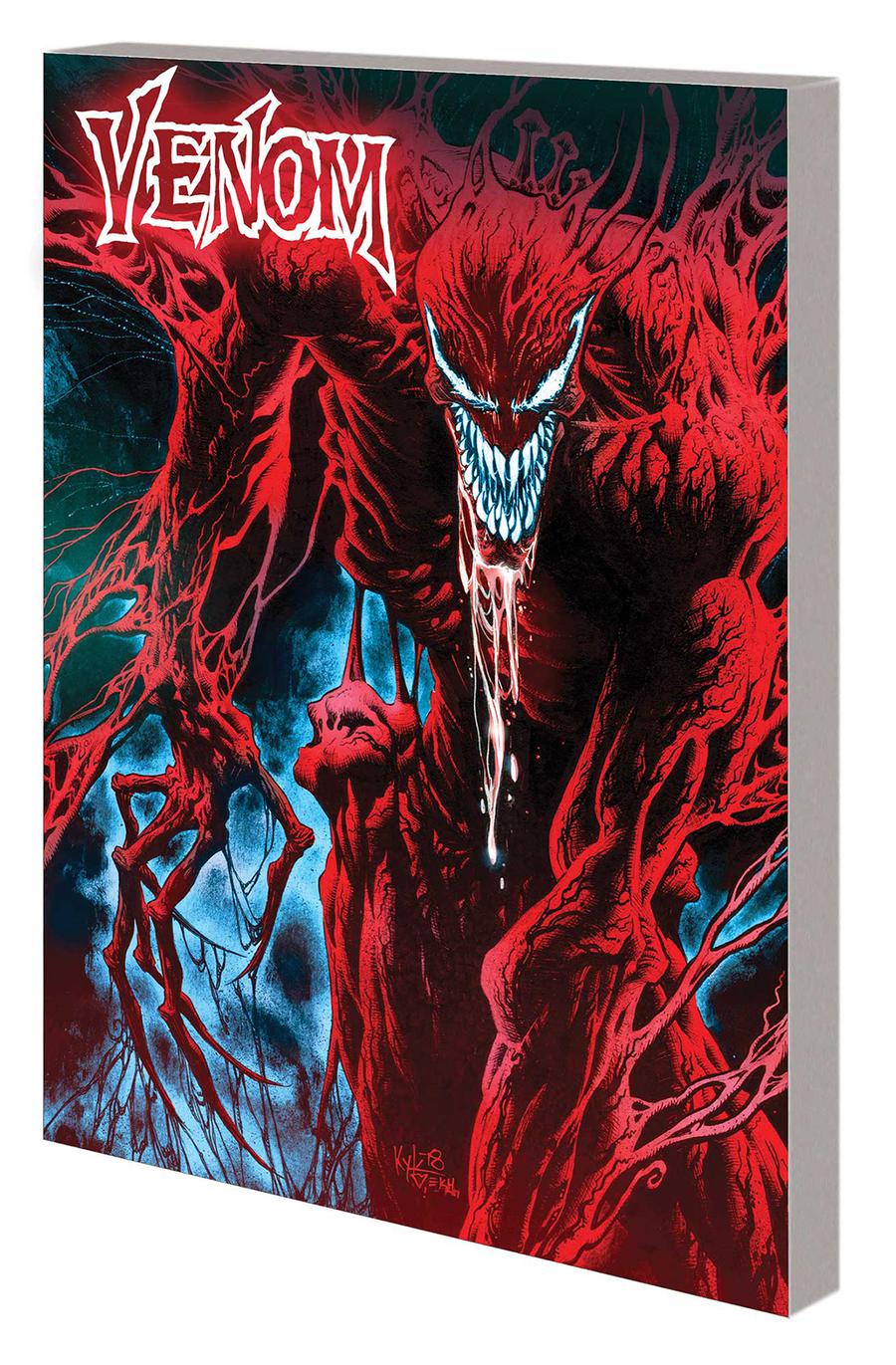 Sinister tales from the web of Venom! First, journey back in time to the United States' struggles in the Vietnam War. Nick Fury needs a secret weapon to turn the tide. But when archaeologists discover an ancient creature, has he found the solution - or a waking nightmare? Then, reacquaint yourself with the sickening sociopath called Carnage! You thought Cletus Kasady was dead - but a cult devoted to the madman has gathered, hoping to resurrect their fallen idol and return his madness to the Marvel Universe! And take a journey through Eddie's old haunts in San Francisco - from the perspective of his alien 'other'! But will Andi Benton, formerly the symbiote-wielder known as Mania, join the growing pile of bodies on the path to…ABSOLUTE CARNAGE?! Collecting WEB OF VENOM: VE'NAM, CARNAGE BORN, VENOM UNLEASHED and FUNERAL PYRE. 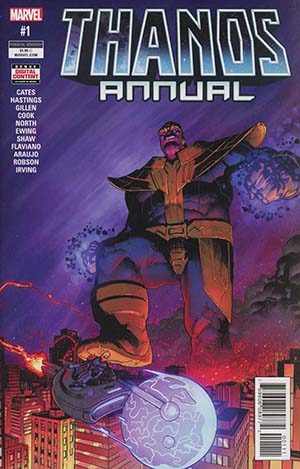 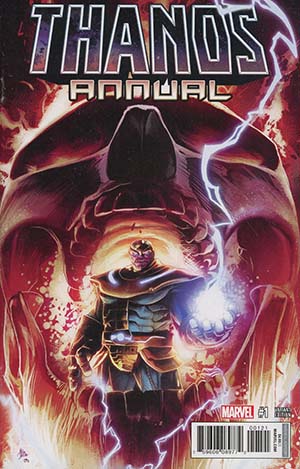 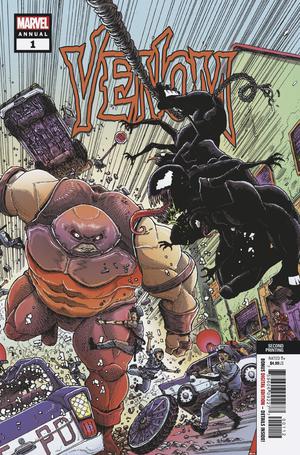 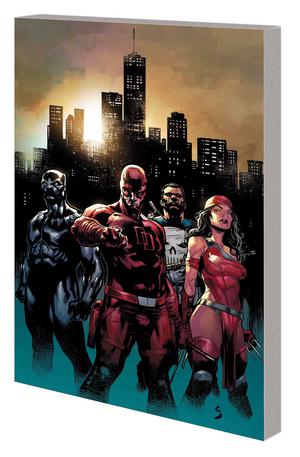 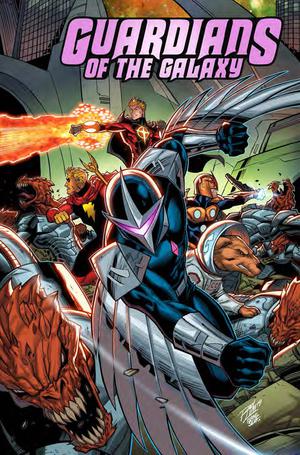 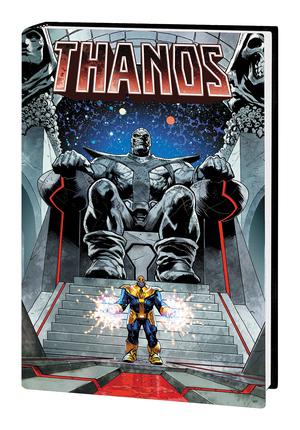 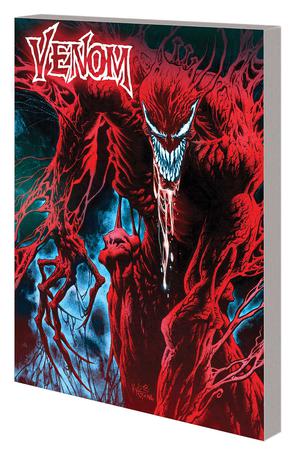