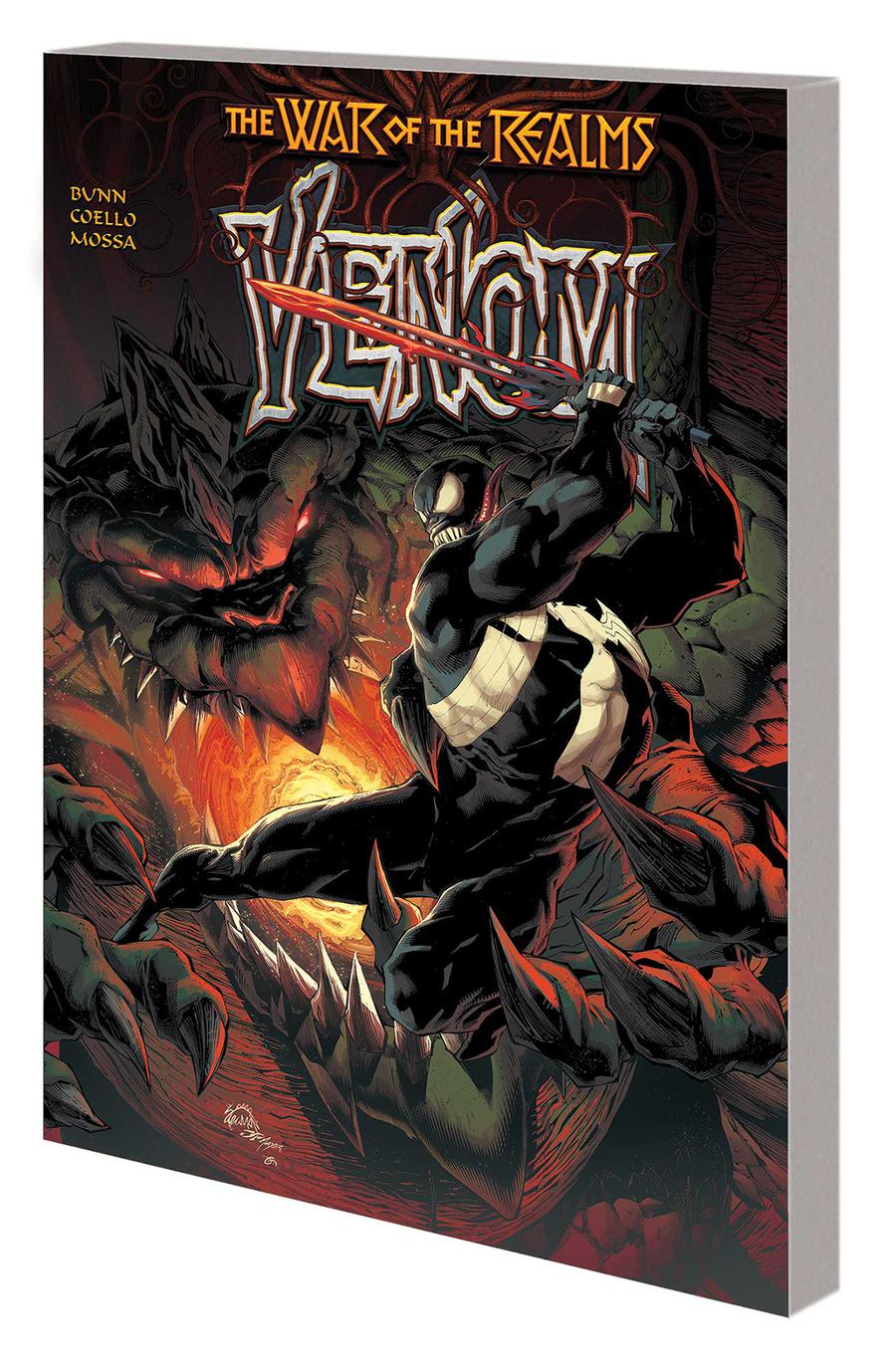 The comics event of the year makes landfall in the world of the wicked web-slinger! As the War of the Realms rages, Venom gets swept up in Malekith's campaign to take over the Ten Realms! The Dark Elf conqueror has designs for the sinister symbiote - and they may prove fatal! While chaos reigns across Manhattan, Venom has teamed up with an unlikely group to try to stop the war - or die trying. Battered, bleeding and at the end of his rope, Eddie Brock may be overwhelmed by Malekith's War Witches and their henchmen! Plus: A new terror rises in the depths of space - even as a terrible evil claims victim after victim on Earth in the name of the killer called Carnage. Collecting VENOM (2018) #13-15 and VENOM: CULT OF CARNAGE. 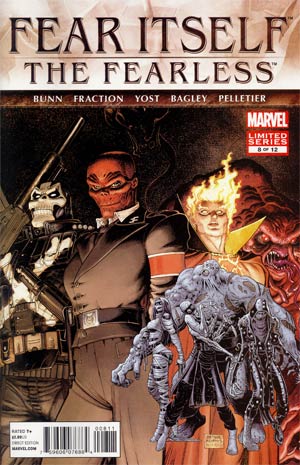 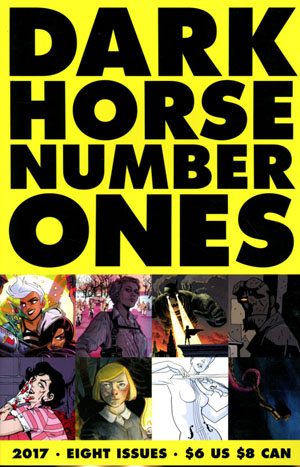 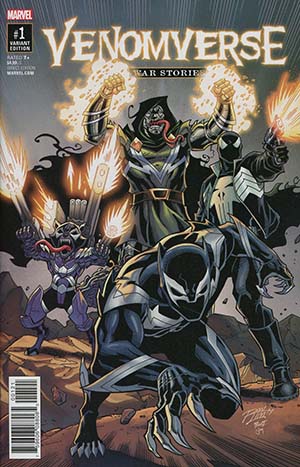 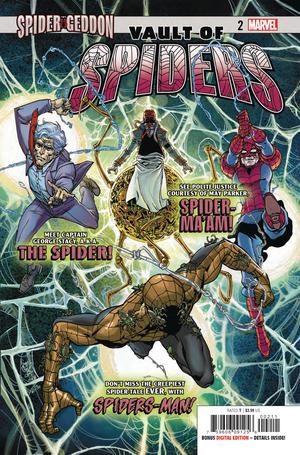 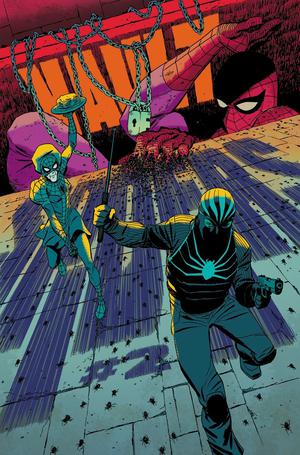 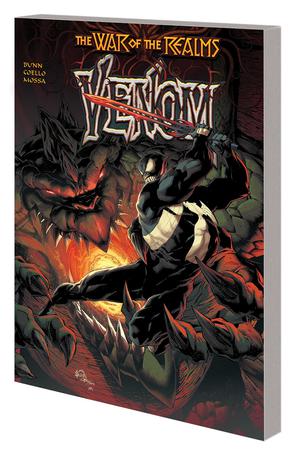