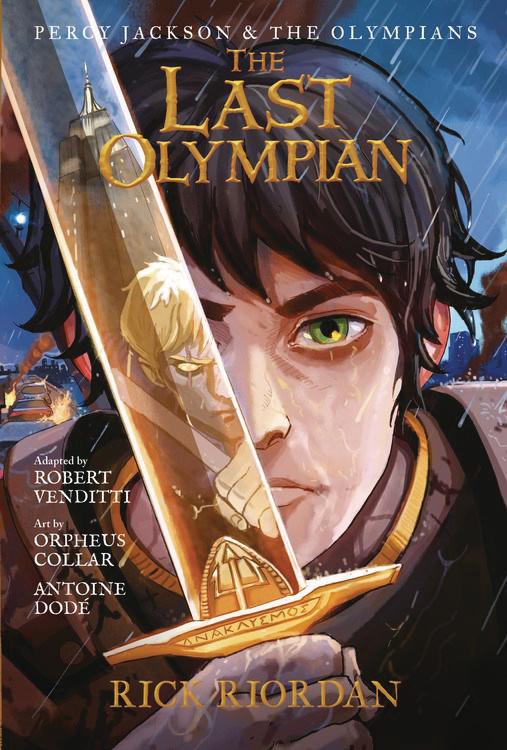 All year the half-bloods have been preparing for battle against the Titans, knowing the odds of victory are grim. Krono's army is stronger than ever, and with every god and half-blood he recruits, the evil Titan's power only grows. While the Olympians struggle to contain the rampaging monster Typhon, Kronos begins his advance on New York City, where Mount Olympus stands virtually unguarded. Now it's up to Percy Jackson and an army of young demigods to stop the Lord of Time. In this epic finale to the New York Times best-selling Percy Jackson and the Olympians series, the long-awaited prophecy surrounding Percy's sixteenth birthday unfolds and Percy faces a terrifying suspicion that he may be fighting against his own fate. Available in softcover and hardcover editions. 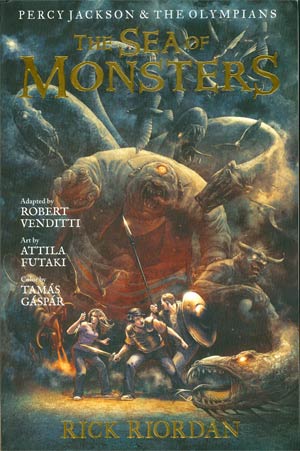 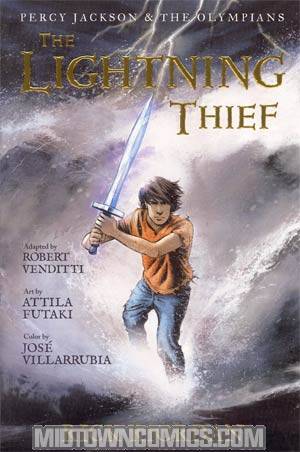 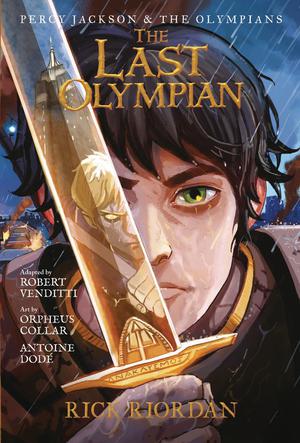 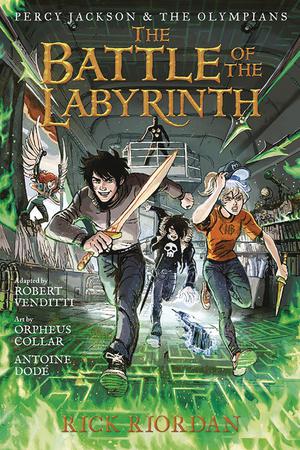