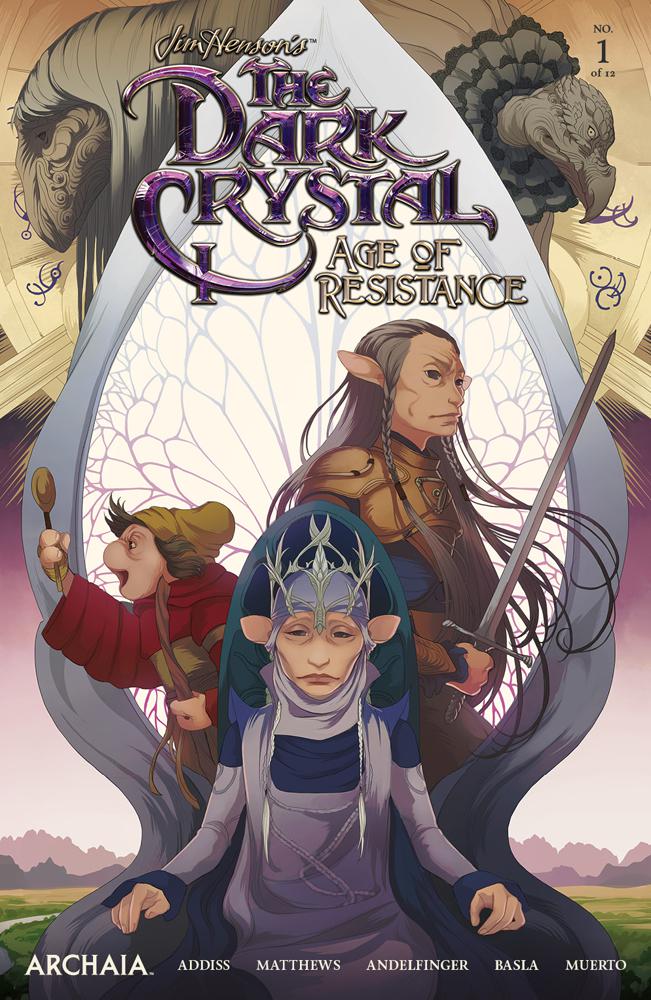 AN OFFICIAL PREQUEL TO THE HIT NETFLIX SERIES! 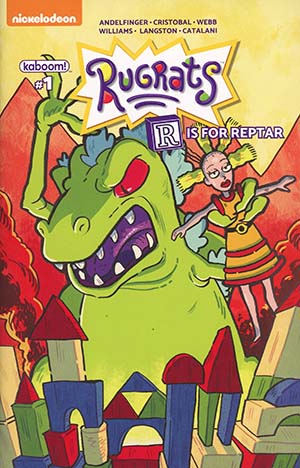 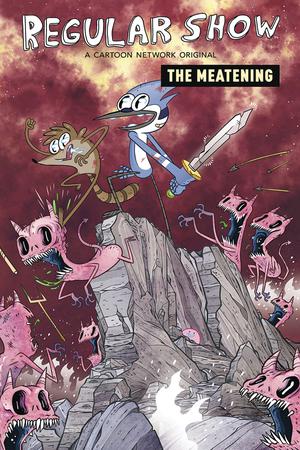 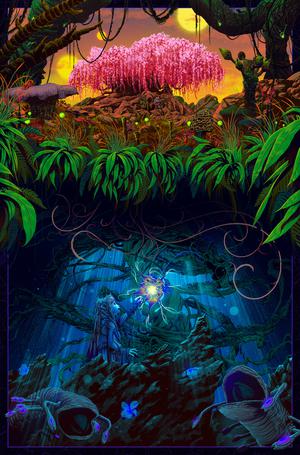 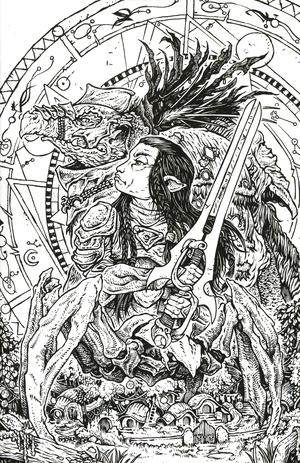 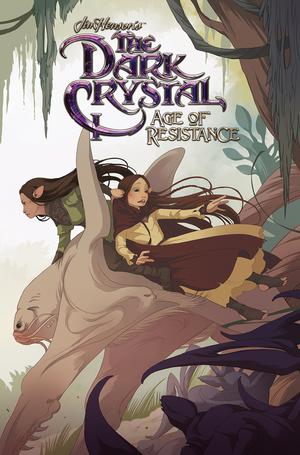 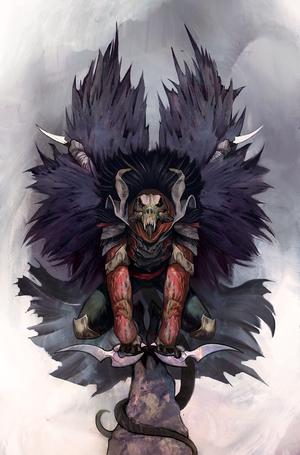 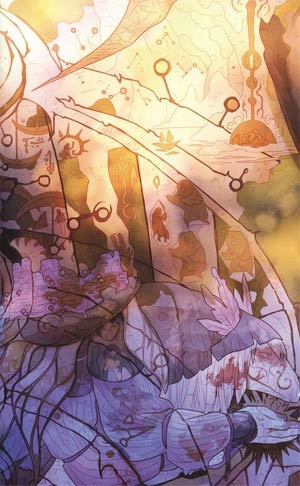 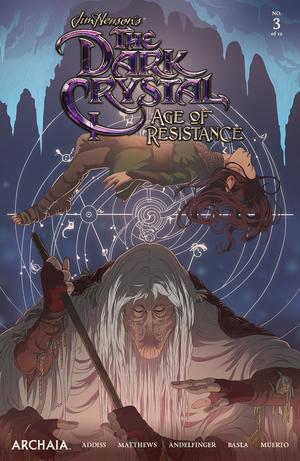 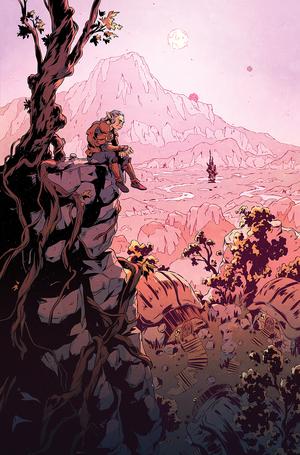 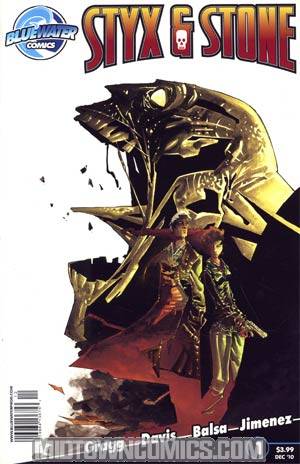 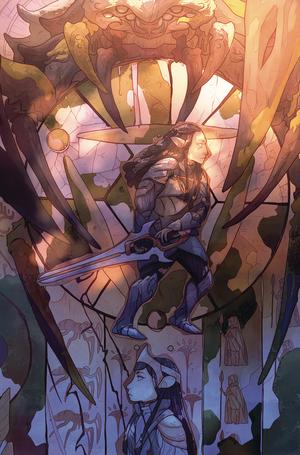 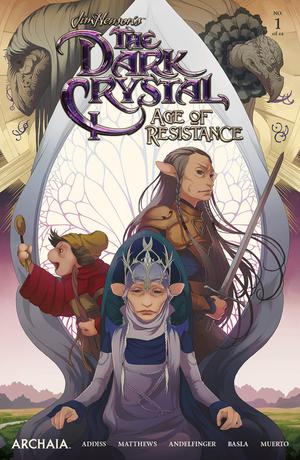