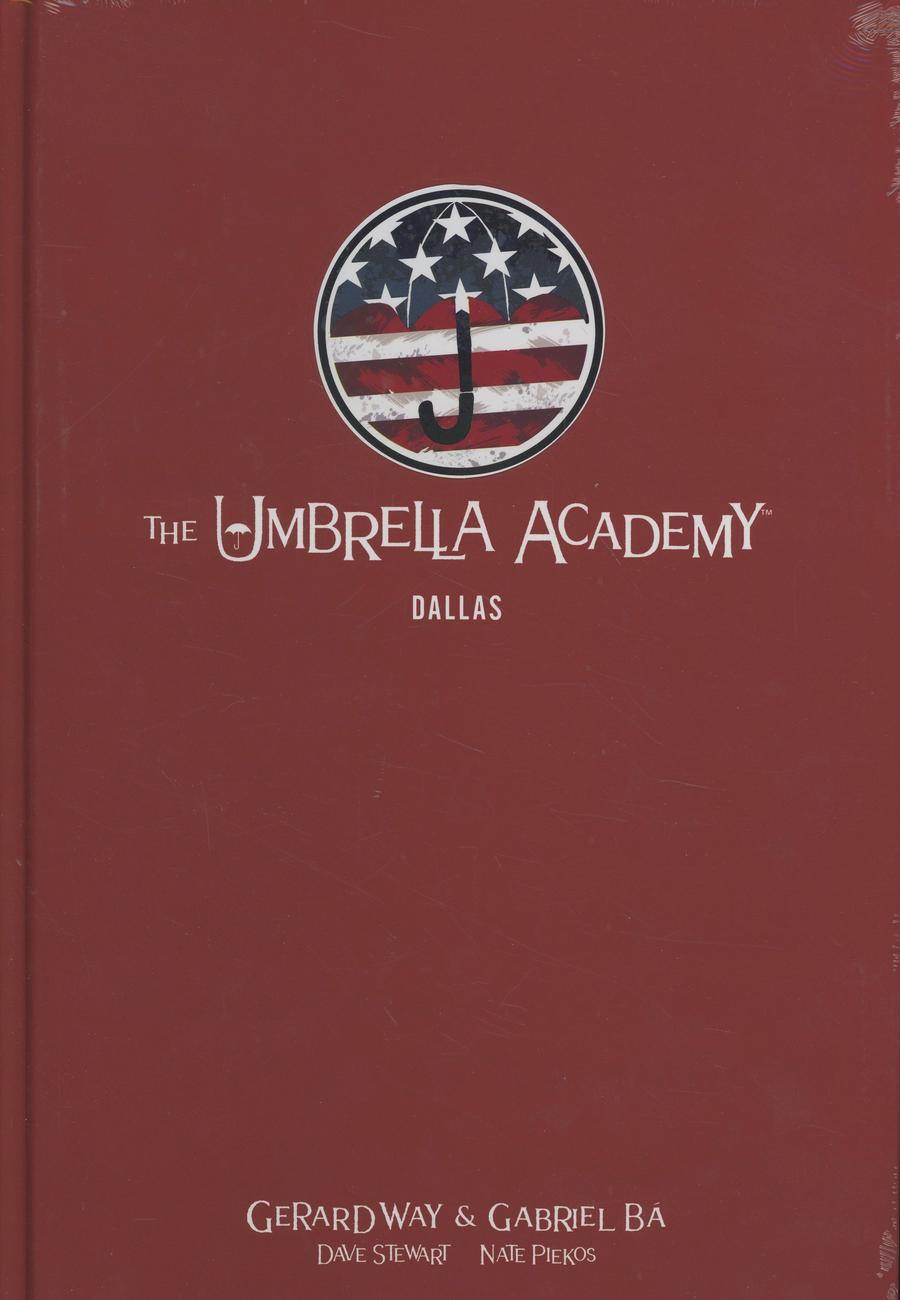 The Umbrella Academy is despondent following the near apocalypse created by one of their own and the death of their beloved mentor Pogo. Trouble is-each of them is distracted by their own problems. The White Violin is bedridden. Rumor has lost her voice-the source of her power. Spaceboy has eaten himself into a near-catatonic state, while Number Five dives into some shady dealings at the dog track, and the Kraken starts looking at his littlest brother as the key to unraveling a mysterious series of massacres . . . all leading to a blood-drenched face-off with maniacal assassins and a plot to kill JFK! This deluxe oversized hardcover reprints the 2009 limited edition collection of the complete second series, Dallas, with the short story &QUOTAnywhere but Here" and an expanded 36-page sketchbook featuring work by Way, Bá, designer Tony Ong, and Superman's pal Jim Lee. 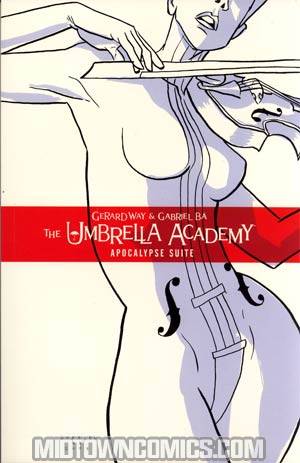 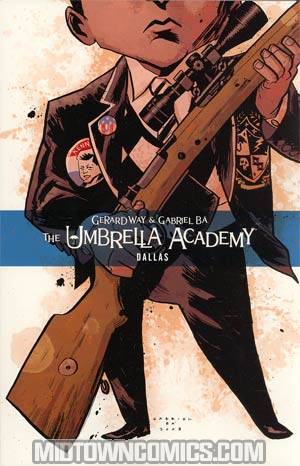 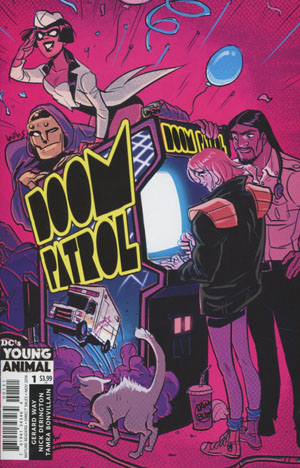 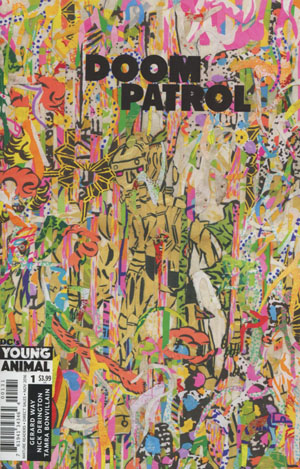 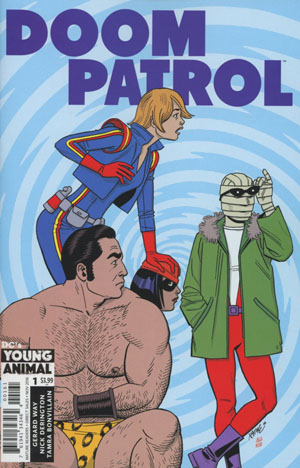 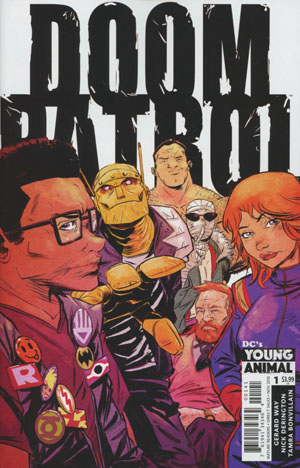 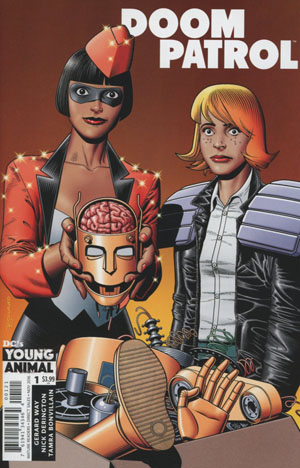 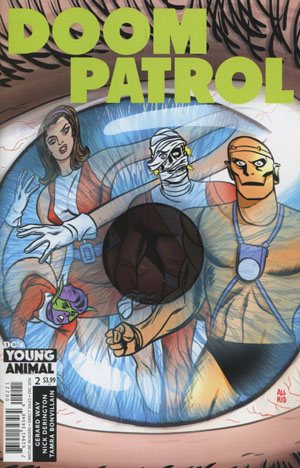 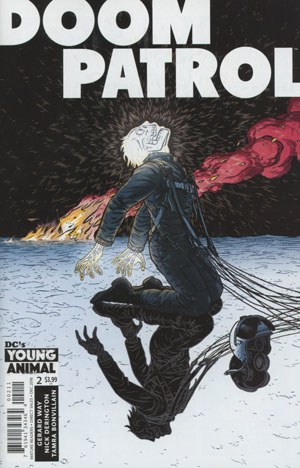 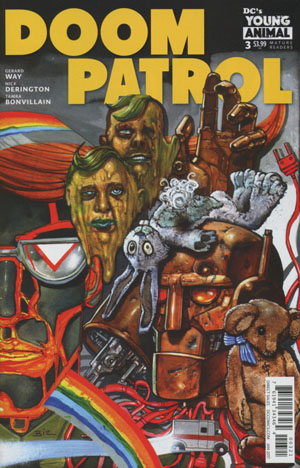 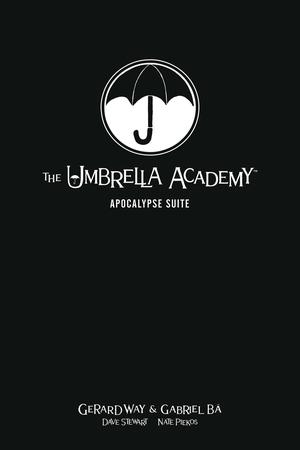 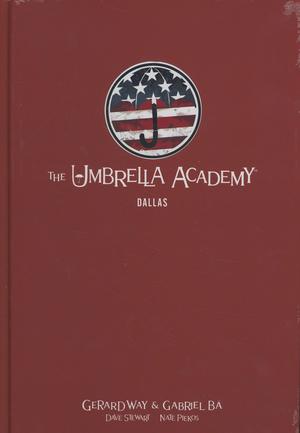 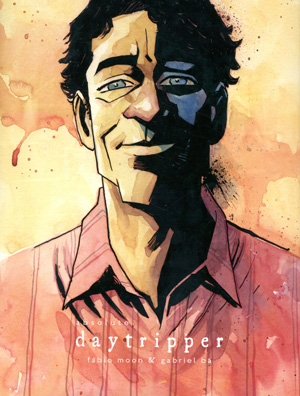 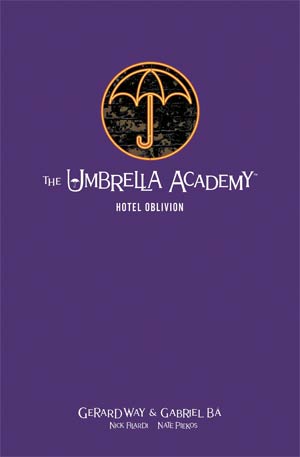 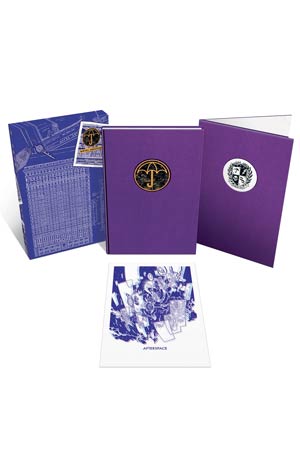