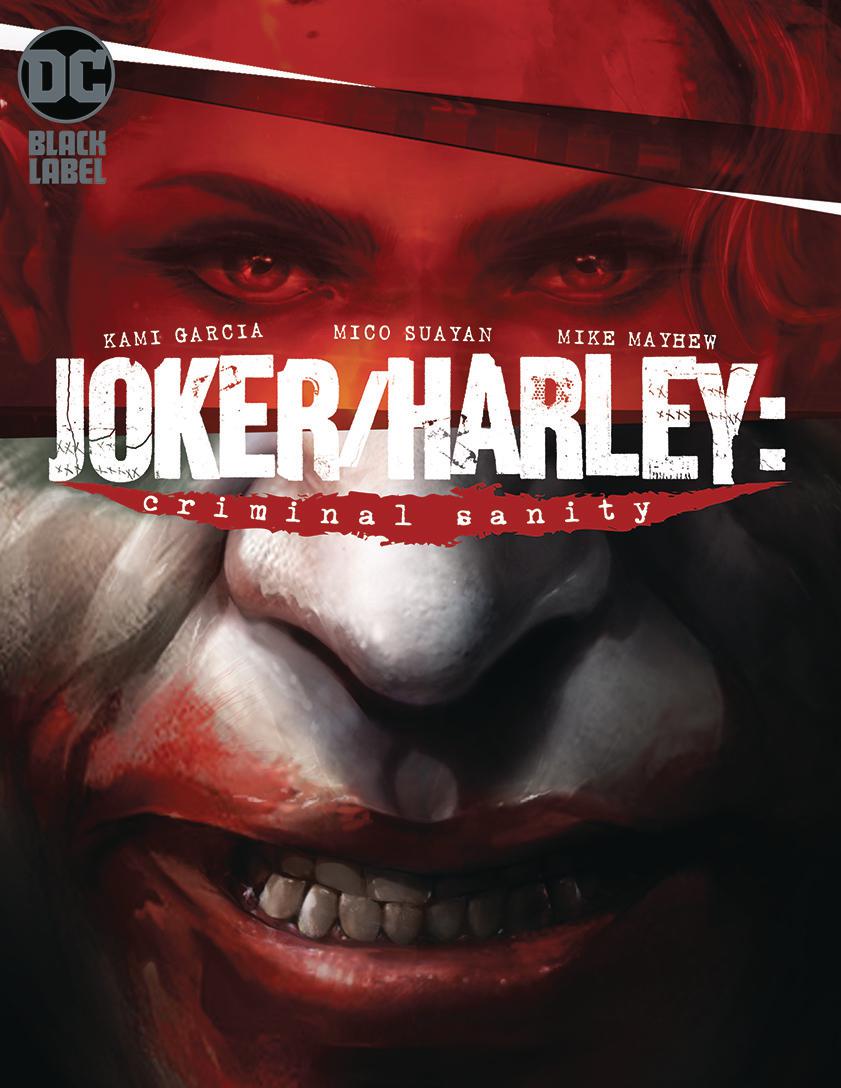 In Gotham City, where heinous acts of violence are a daily occurrence, the GCPD relies on Harley Quinn, a young forensic psychiatrist and profiler, to consult on their toughest cases. But Harley is haunted by one unsolved case-the night she discovered her roommate's body marked with the signature of a notorious serial killer known as The Joker. Five years later, the case remains unsolved and a new series of horrific murders occur throughout the city. As the murders escalate, Harley's obsession with finding the depraved psychopath responsible leads her down a dangerous path. When the past and the present finally collide, Harley has to decide how far she is willing to go-and how many lines she is willing to cross-to solve these cases once and for all.
Written by #1 New York Times and international bestselling author Kami Garcia (co-author of Beautiful Creatures, author of Unbreakable and X-Files: Agents of Chaos) with art by Mico Suayan (Bloodshot: Reborn) and Mike Mayhew (The Star Wars), JOKER/HARLEY: CRIMINAL SANITY introduces readers to a Joker and Harley Quinn unlike any they've seen before, utilizing forensic psychiatry, behavior analysis (profiling) and psychological profiles to create a true-to-life take on these iconic characters that is more terrifying than any psychotic fantasy. 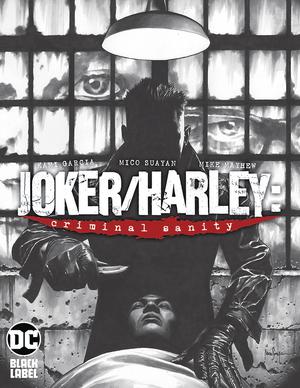 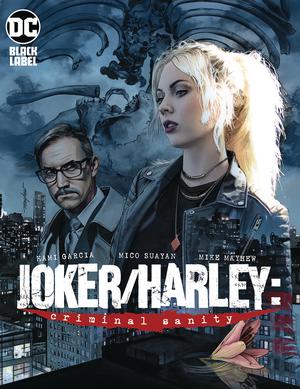 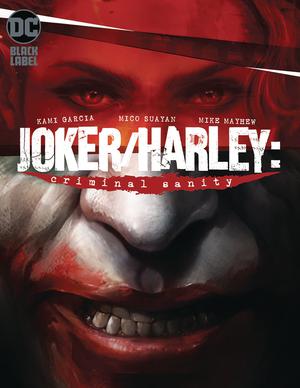 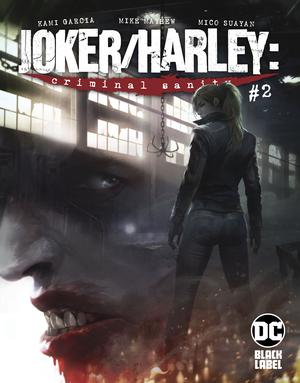 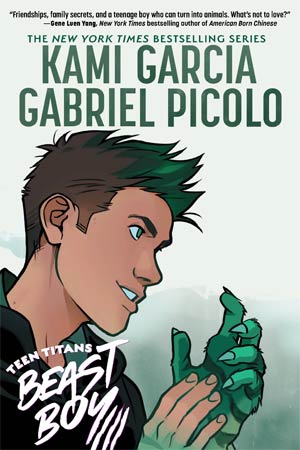 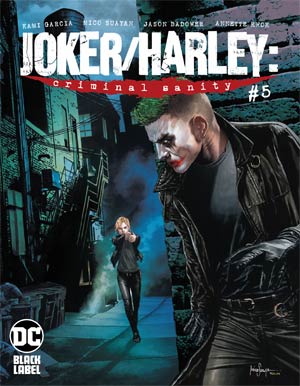 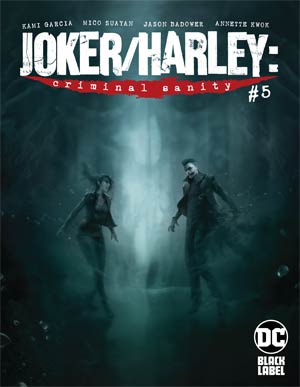 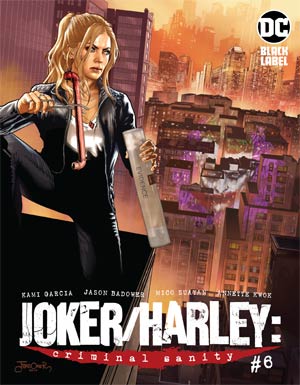 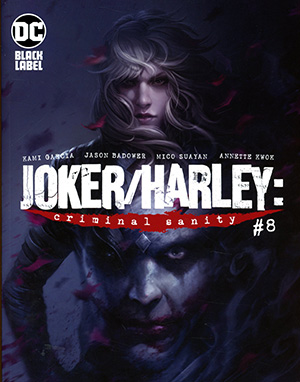 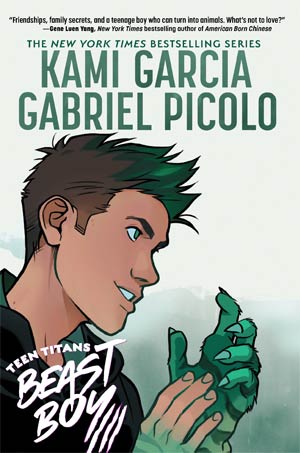