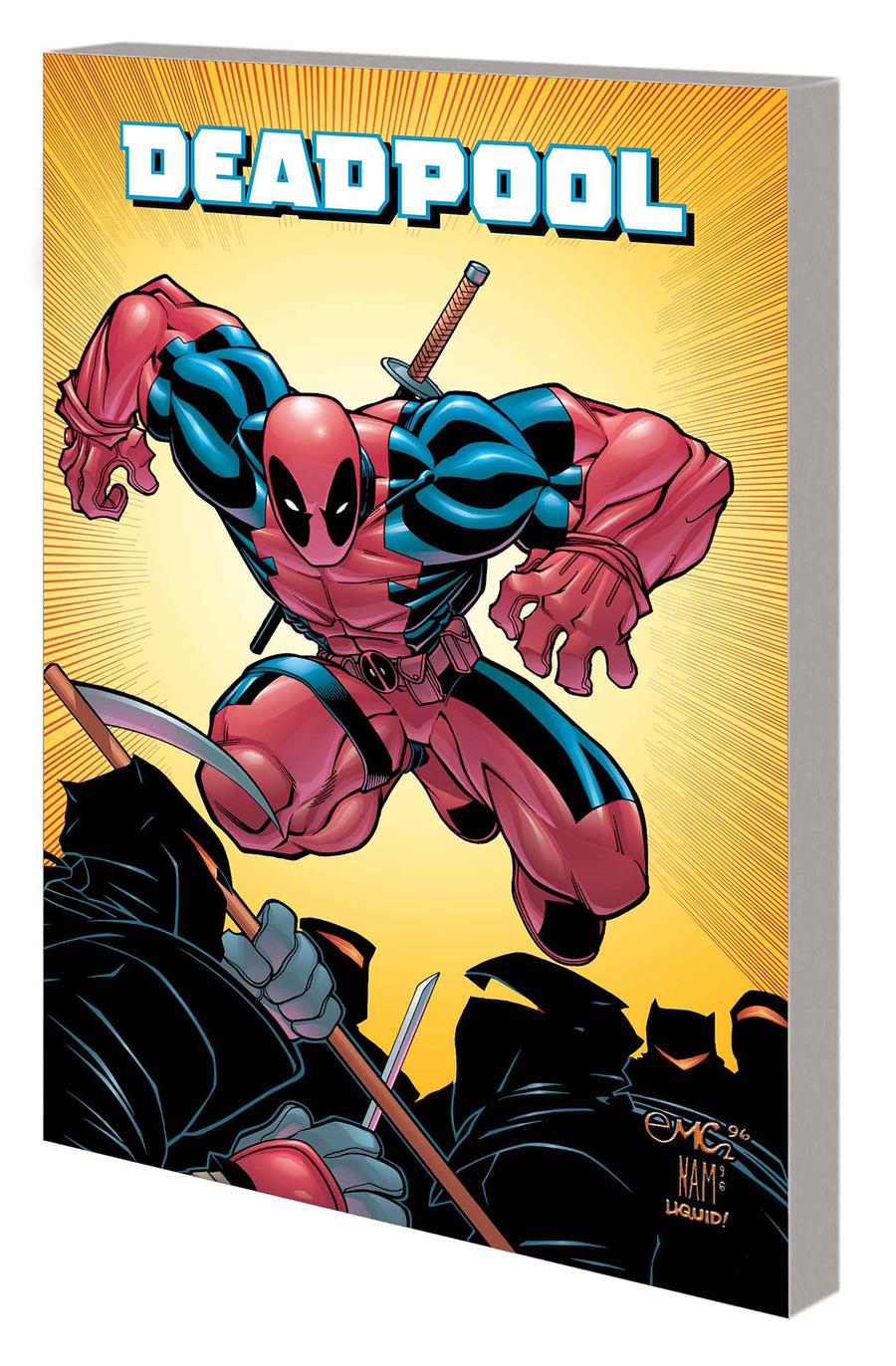 Joe Kelly's hilarious, character-defining run on Deadpool begins here! Wade Wilson is a mercenary with a mouth, willing to work for whoever pays the bills. But the mysterious Landau, Luckman & Lake Corporation believes he can be a hero - though Blind Al, Deadpool's elderly roommate-slash-prisoner, might not agree. Wade takes on the Taskmaster - but when his healing factor fails, the only thing that will juice it up is the Hulk's blood! As Wade's old rival T-Ray nurses a dangerous grudge, Deadpool falls in with Typhoid Mary - bringing him into conflict with Daredevil! And can Deadpool and Blind Al escape the past when they're hurled backwards into the pages of a Silver Age Spider-Man story?! Collecting DEADPOOL (1997) #1-11 and #-1, DAREDEVIL/DEADPOOL ANNUAL '97, and AMAZING SPIDER-MAN (1963) #47.
Rated T+ 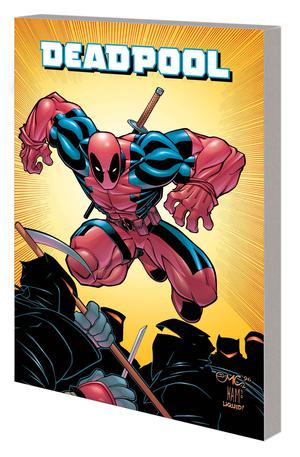 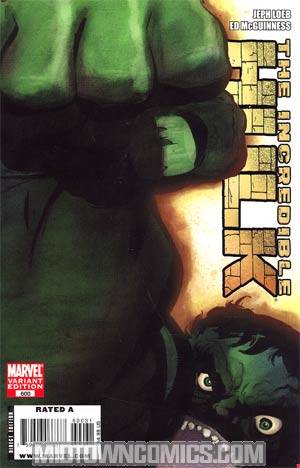 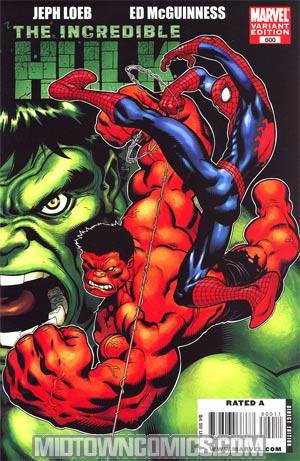 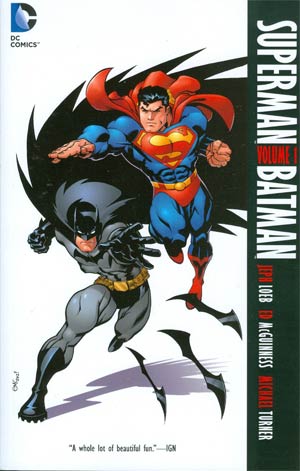 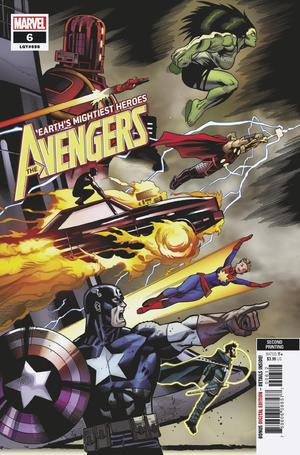 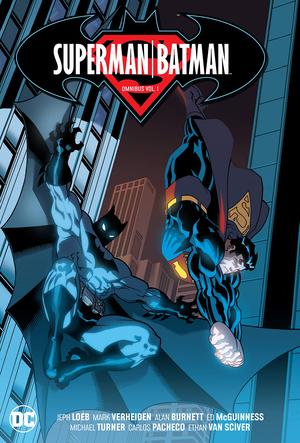