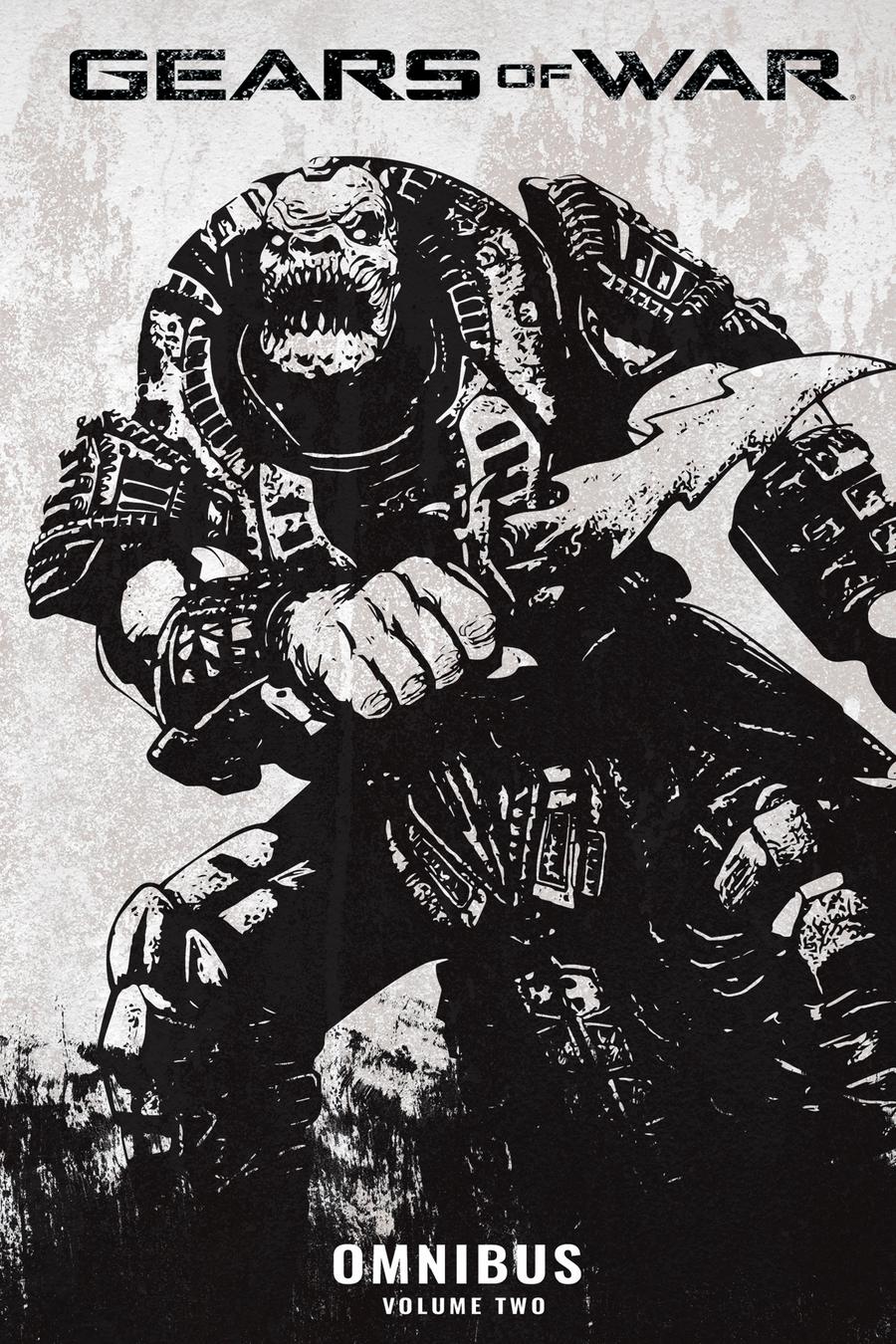 Two Gears of War comic book series are collected in this special omnibus edition. First, as the Pendulum Wars rage on, Marcus Fenix and his right-hand man Dominic Santiago are deployed on their first military tour and must endure the harsh reality of battle, loss, and the waning hope of victory. Then, in the &QUOTDirty Little Secrets" miniseries, follow Marcus and the rest of Delta Squad as they fight to defend the last of humanity. Collects issues #14-24 of the DC Comics series. 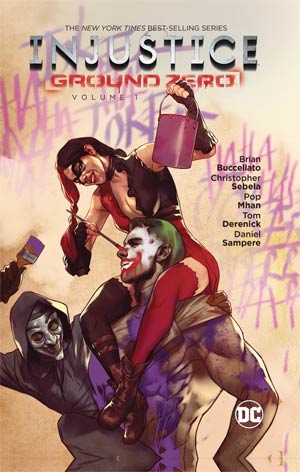 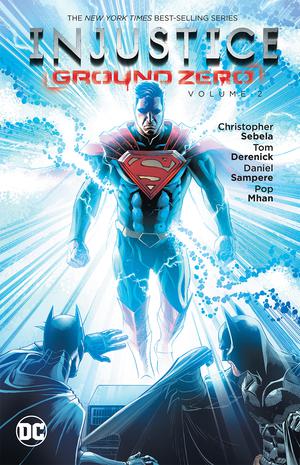 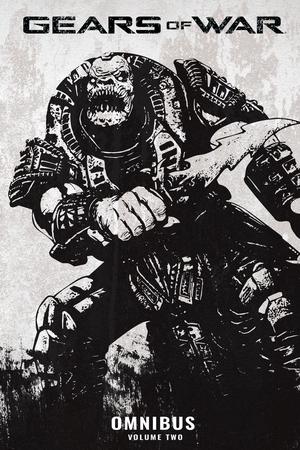