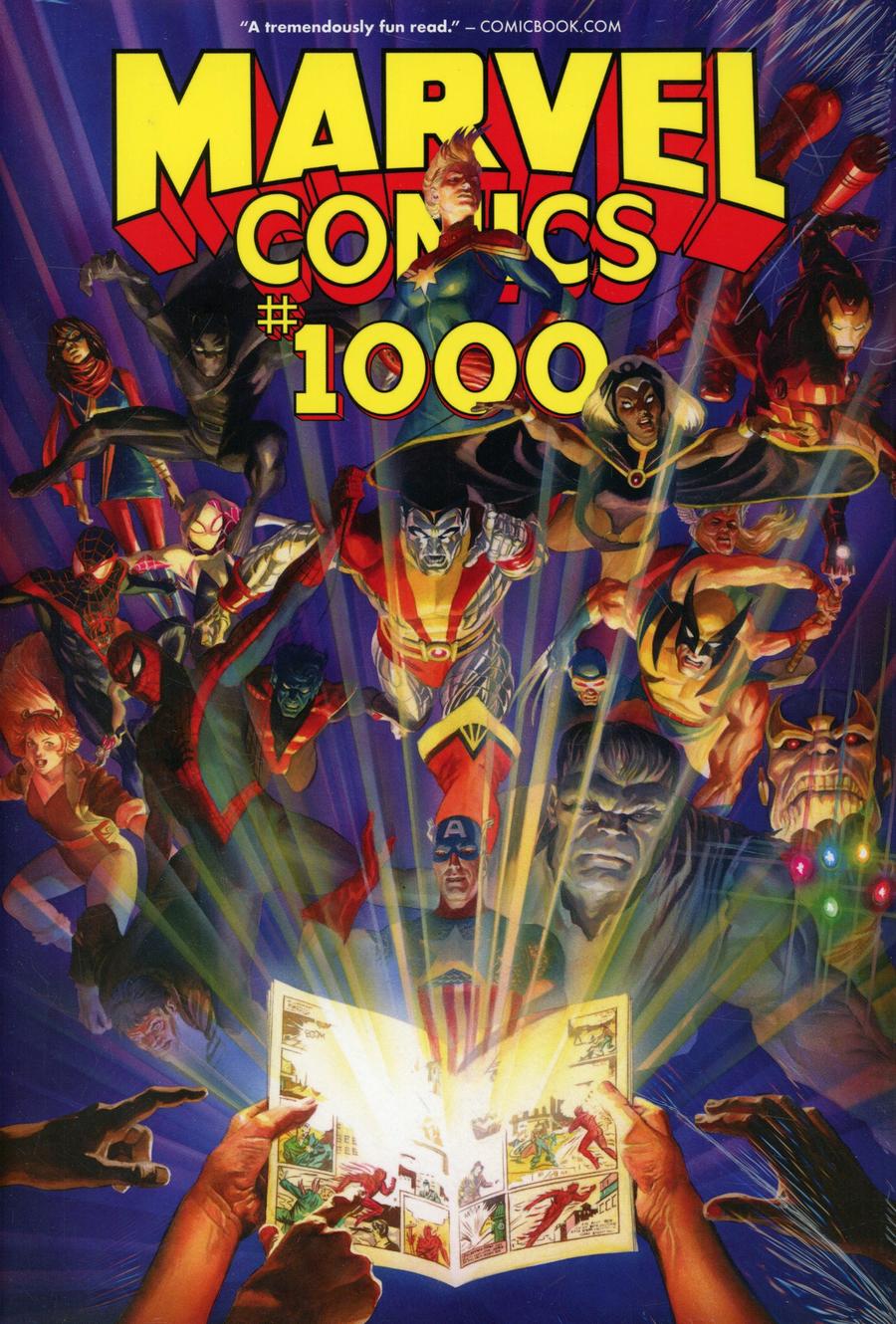 Eighty years! An army of legendary creators! One story! All in one sensational hardcover! In celebration of Marvel's 80th anniversary, we have gathered the greatest array of talent ever to be assembled between two covers! Names from the past, the present and even the future! Every page is filled with all-new work from this cavalcade of comics luminaries! A mystery threads throughout the Marvel Universe - one that began in MARVEL COMICS #1 and unites a disparate array of heroes and villains throughout the decades! What is the Eternity Mask? And who is responsible for the conspiracy to keep it hidden? As secrets are peeled away, answers await the entirety of the Marvel Universe! The landmark event is collected together with an awesome assortment of bonus features! Collecting MARVEL COMICS #1000-1001, PLUS EXTRAS!
Rated T 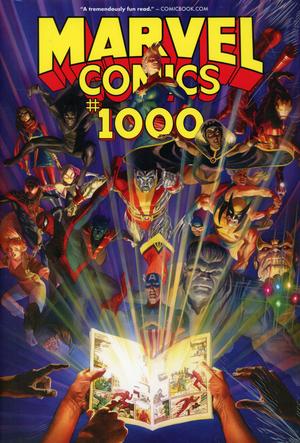 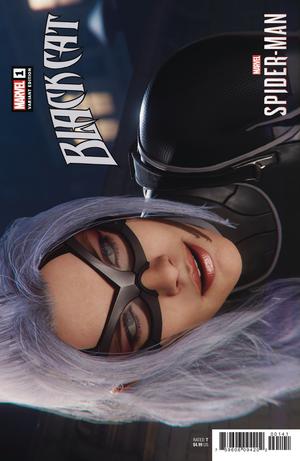