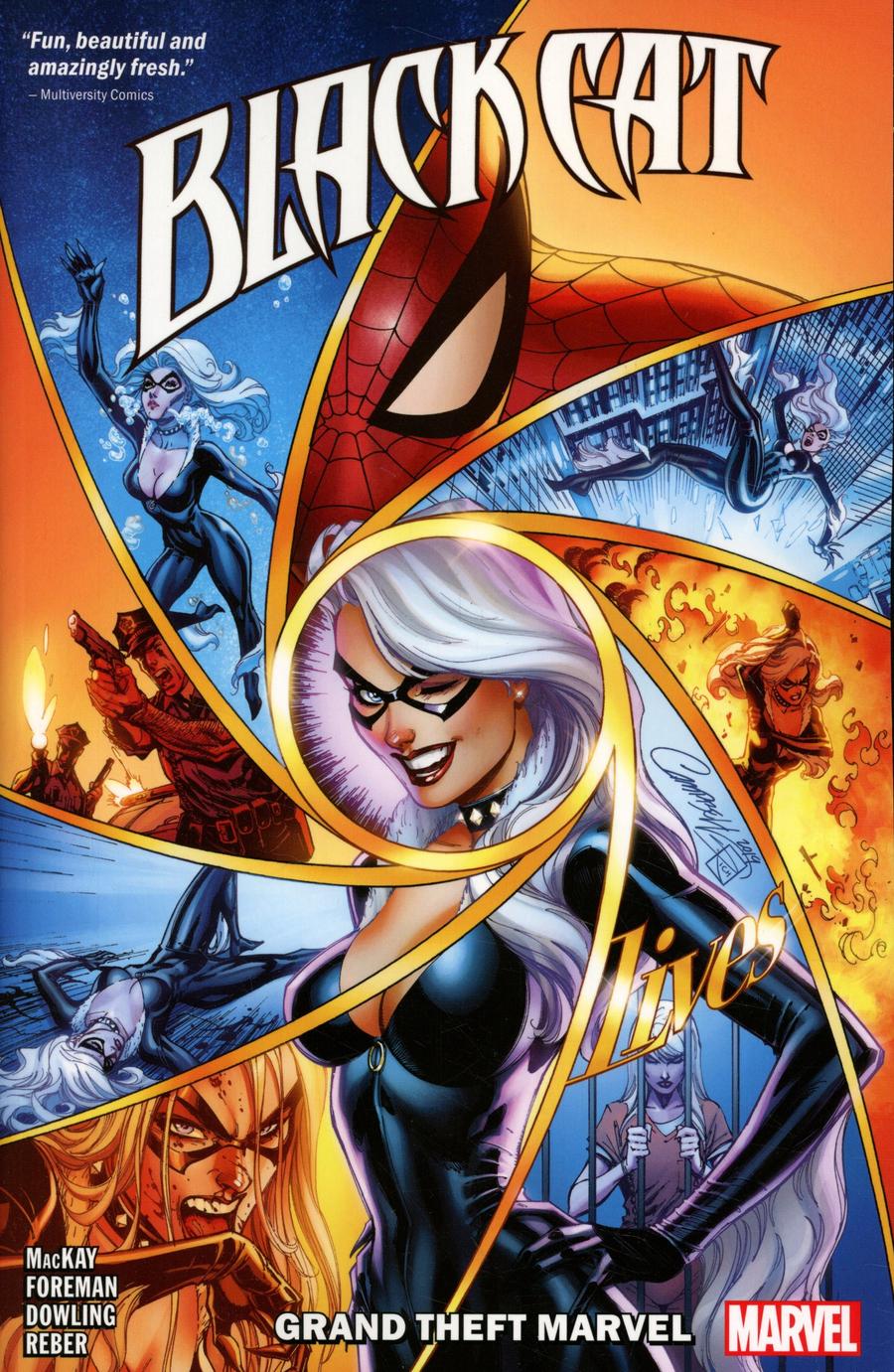 The Black Cat is back! Felicia Hardy has a taste for the finer things in life and a certain set of skills that can get her into any mansion, vault or museum to…procure them. But now Felicia's on the run from the New York Thieves Guild and their boss, Odessa Drake! Prepare for high-octane heists, climactic chases and twists to keep you on the edge of your seat! The Black Cat prides herself on being able to break into anywhere - but does that include Doctor Strange's Sanctum Sanctorum? In a magical place where any wrong turn might mean death, it will take an insane amount of luck just to get out alive. But getting out with the loot is even more difficult! Collecting BLACK CAT #15. Rated T 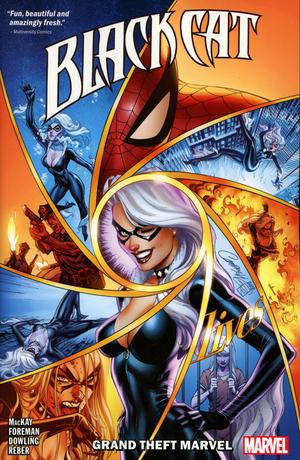 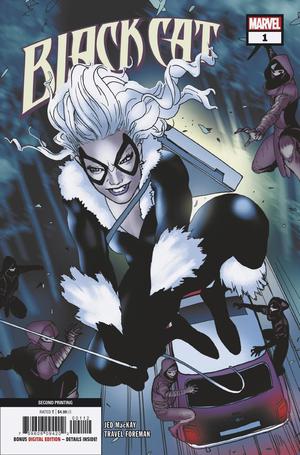