Over The Ropes #2 - Midtown Comics 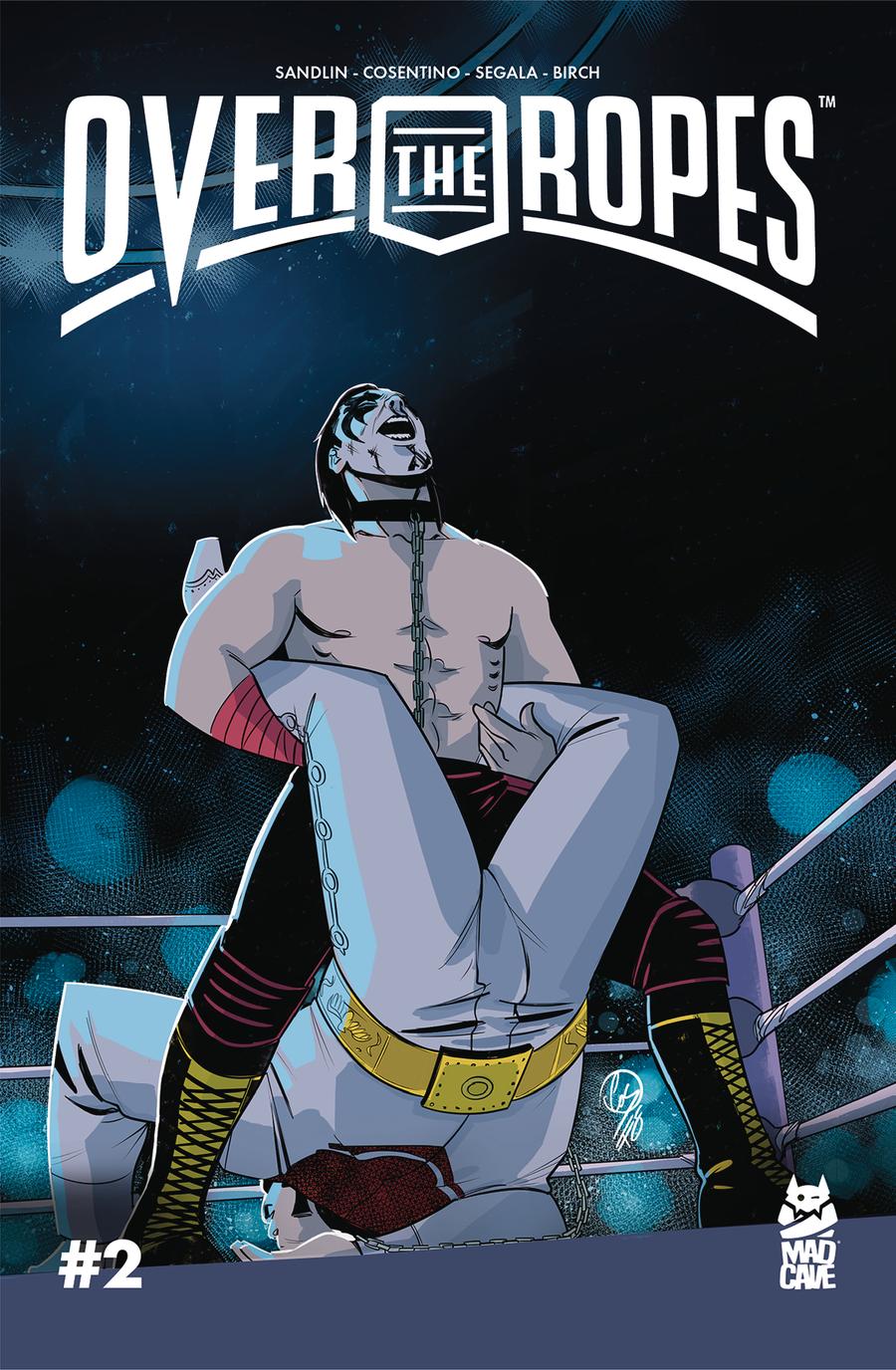 Fresh off his unexpected victory over Ramblin' Rick Radison, Jason now has a major bounty on his head. And Jessie Presley, the sumo wrestling, Elvis impersonator, is known nationwide for collecting as many bounties as he can. Will Jason rise like a Phoenix or will Jessie leave him all shook up? 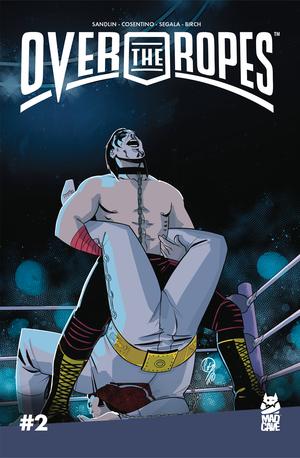 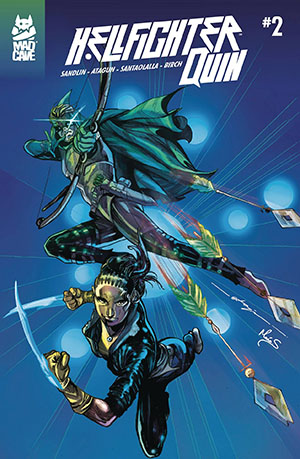 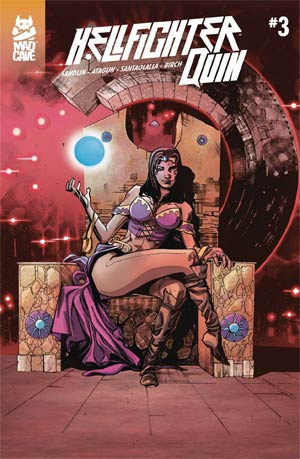