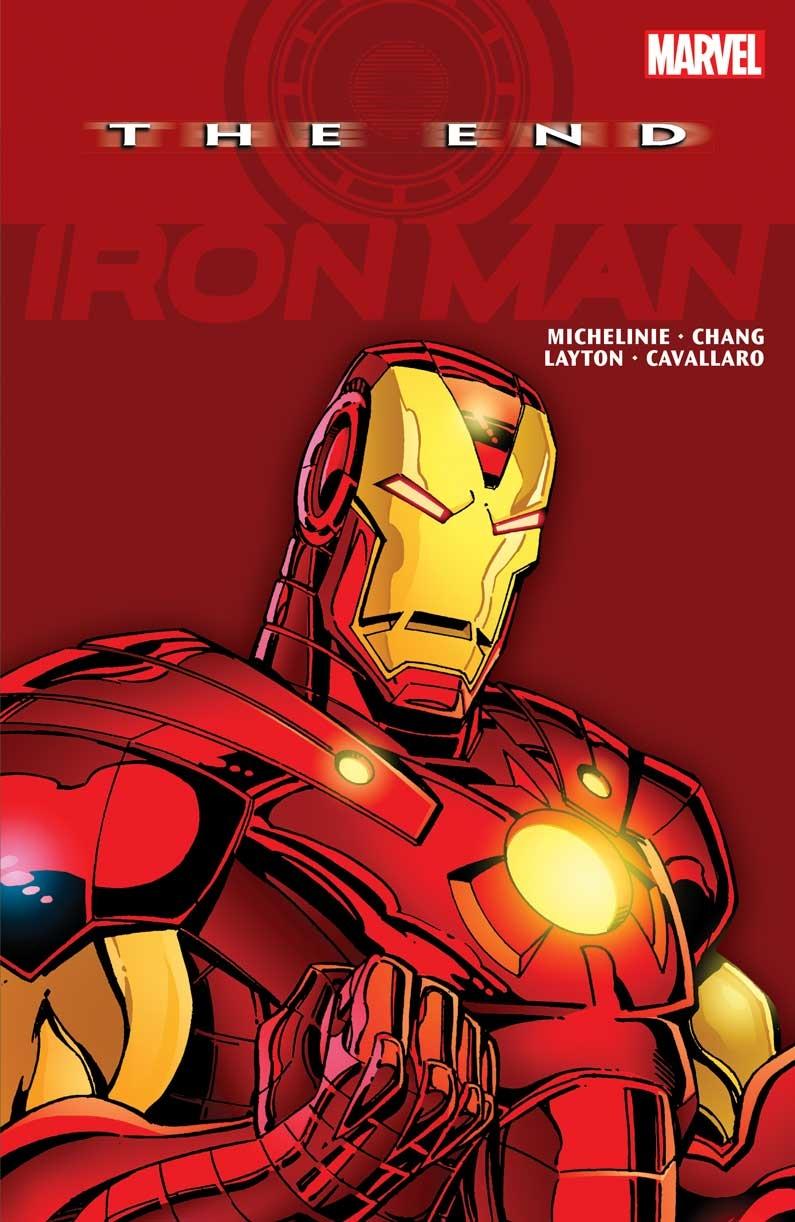 It's the middle decades of the 21st century. After a lifetime fighting crime, corporate evil and super-powered villainy as Iron Man, industrialist and inventor Tony Stark faces his biggest challenge ever: building the legacy he will leave humankind after he's gone. But when his world-changing project comes under attack, Tony must fight espionage and super-villainy once more... perhaps for the final time. The legendary Iron Man creative team of David Michelinie and Bob Layton teams with penciler Bernard Chang to tell the final story of Iron Man's life! Collects IRON MAN: THE END, TALES OF SUSPENSE #39 (REMASTERED), IRON MAN #144 (REMASTERED), and IRON MAN #116 & #244. 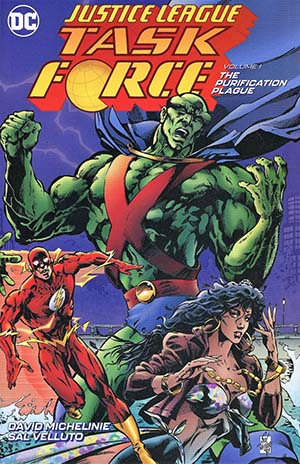 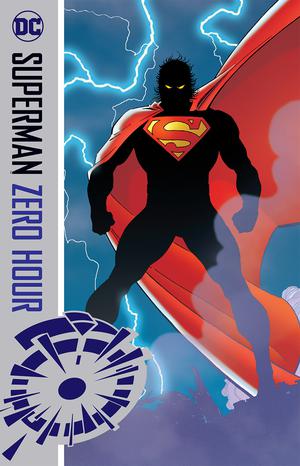 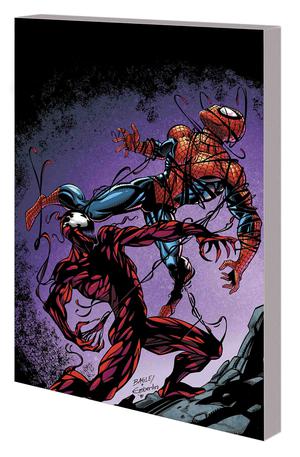 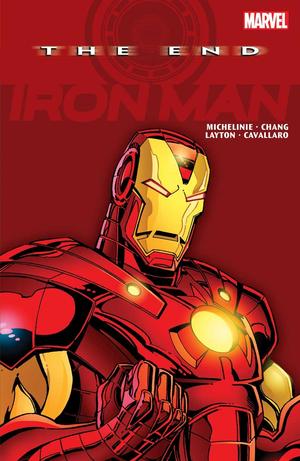 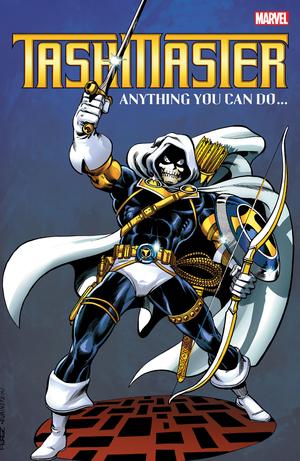 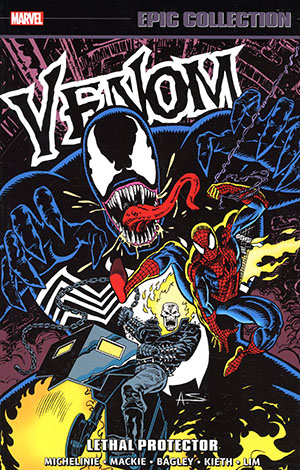