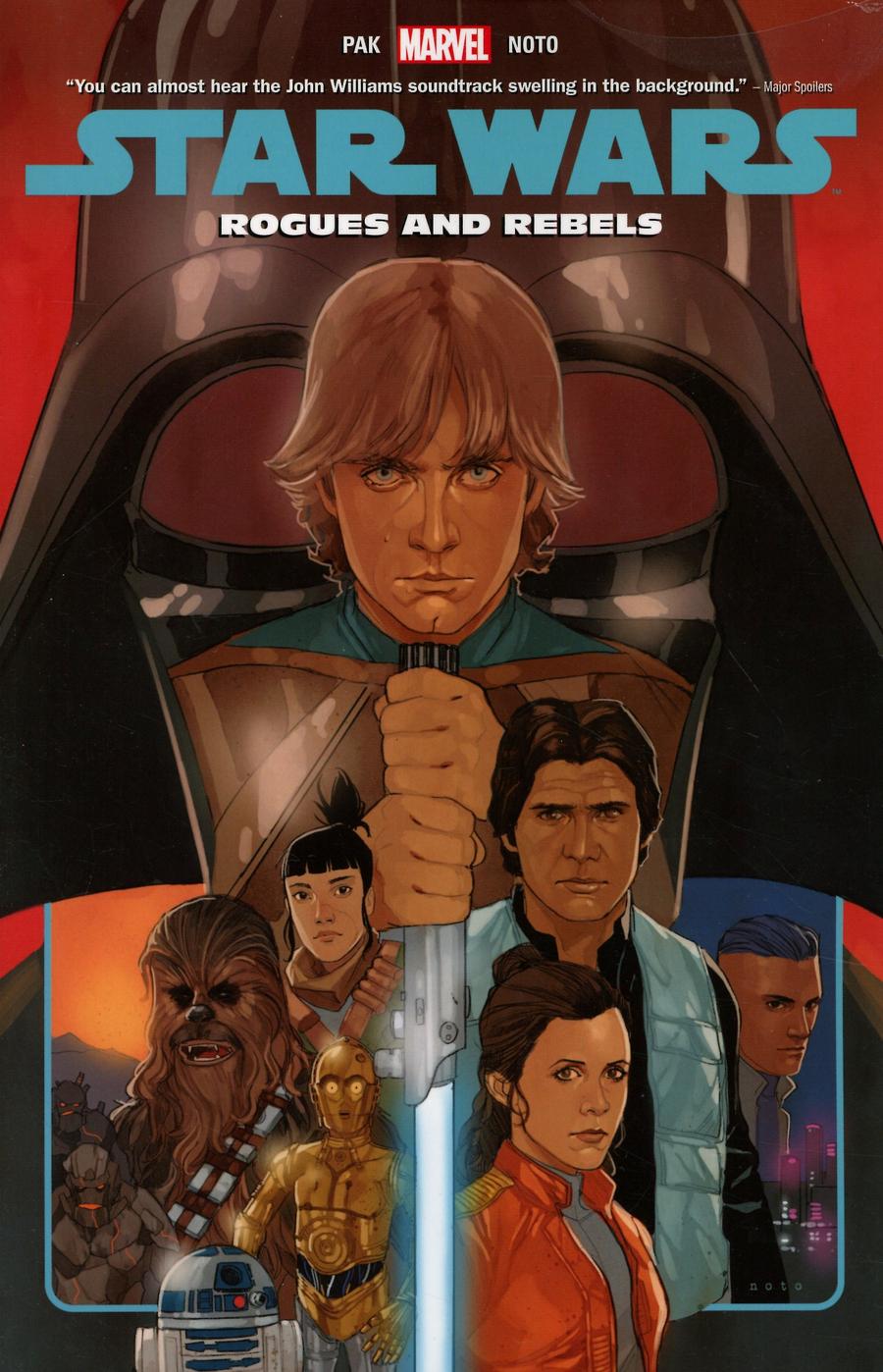 It's the end of the era of hope! Rebels and rogues take center stage as this volume of Marvel's STAR WARS comes to a close! Who exactly is Dar Champion, and how far can Leia trust him when Han's life is on the line? What shocking lesson will Luke learn when Warba finally reveals her true self? When faced with his lost past, can C-3PO seize control of his destiny - and be the hero of his own story? And Chewbacca takes on Darth Vader in vicious hand-to-hand combat! Meanwhile, the Rebellion's search for a new home - a base safe from the reach of the Empire - leads them to the planet Hoth! Doctor Aphra and Beilert Valance lend a hand as the Rebellion's fate is set…and the Empire ascends! Collecting STAR WARS (2015) #73-75 and STAR WARS: EMPIRE ASCENDANT.
Rated T 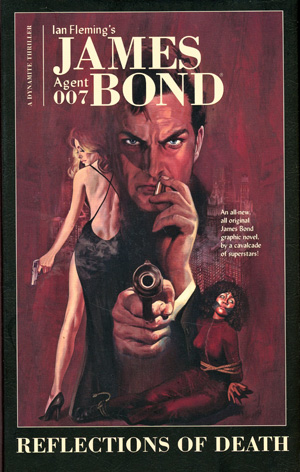 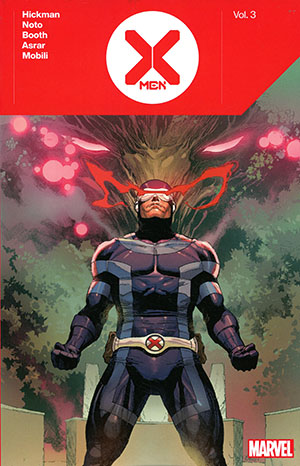 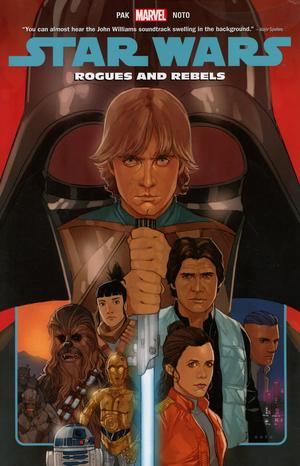