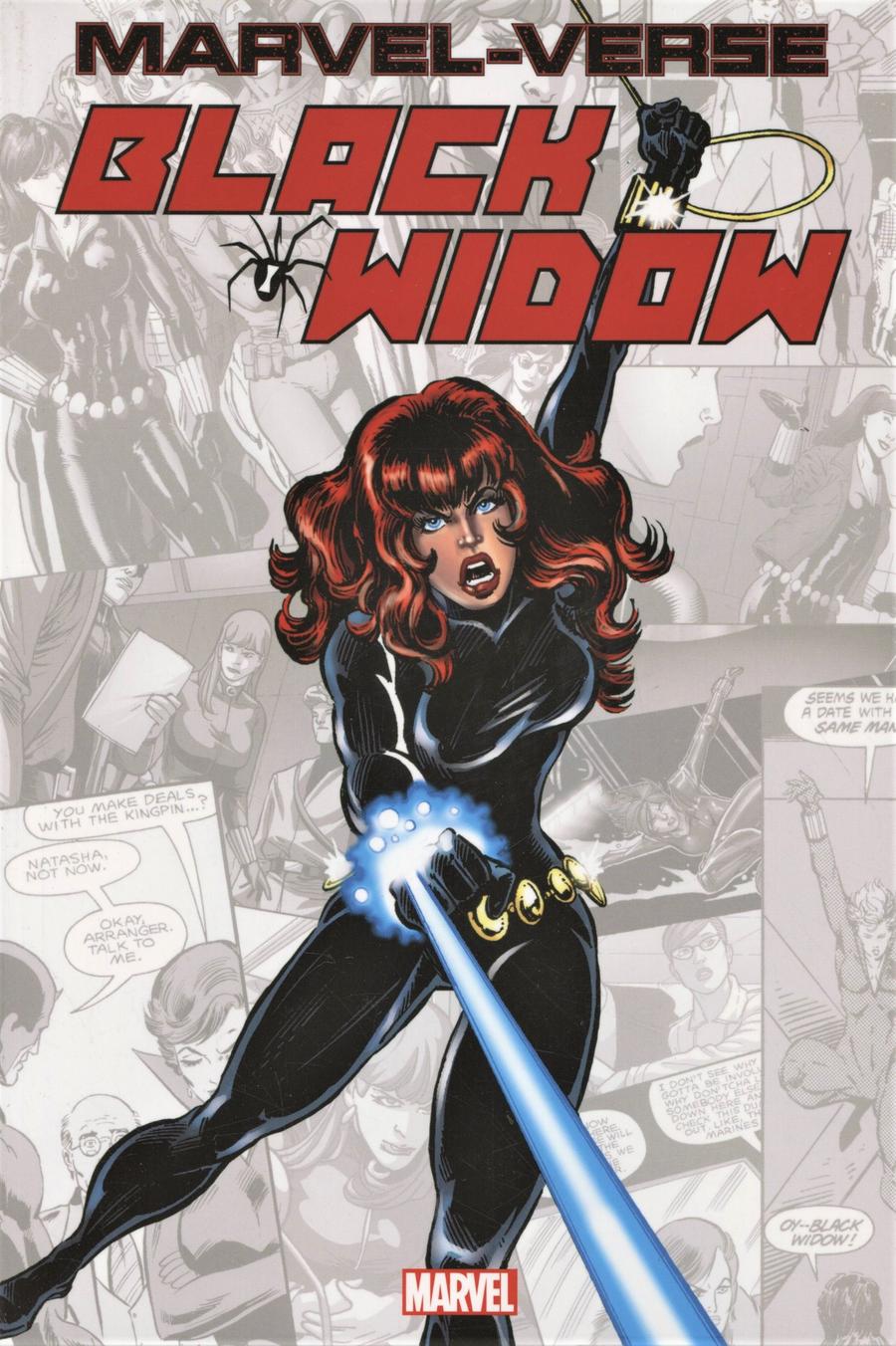 Black Widow is one of the Marvel-Verse's greatest heroes - and these are her most thrilling adventures! When the Crimson Dynamo invades Avengers Tower, a certain superspy is on his trail! Spider-Man must beware the Black Widow in the classic tale that introduced Natasha Romanoff's most iconic costume! Then, the Widow is torn between her heroic partnership with Daredevil and a place in the ranks of the Avengers! Plus: Before there was a Black Widow, there was the Red Room - a brutal KGB training ground! Now a deadly mission casts Natasha's mind back to her escape from the Red Room - and the unlikely ally who assisted her! Collecting MARVEL ADVENTURES AVENGERS (2006) #21; MARVEL ADVENTURES SUPER HEROES (2010) #10, #17 (B Story); MARVEL TEAM-UP (1972) #141; MARVEL COMICS PRESENTS (1988) #53, #93 (Black Widow Stories); ENTER THE HEROIC AGE (2010) #1 (Black Widow Story). Ages 10 & Up 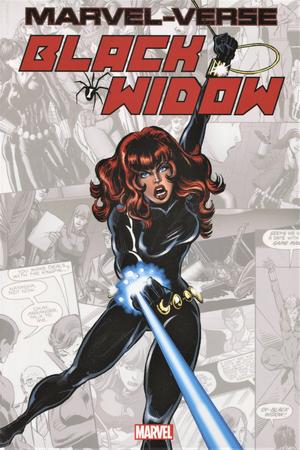