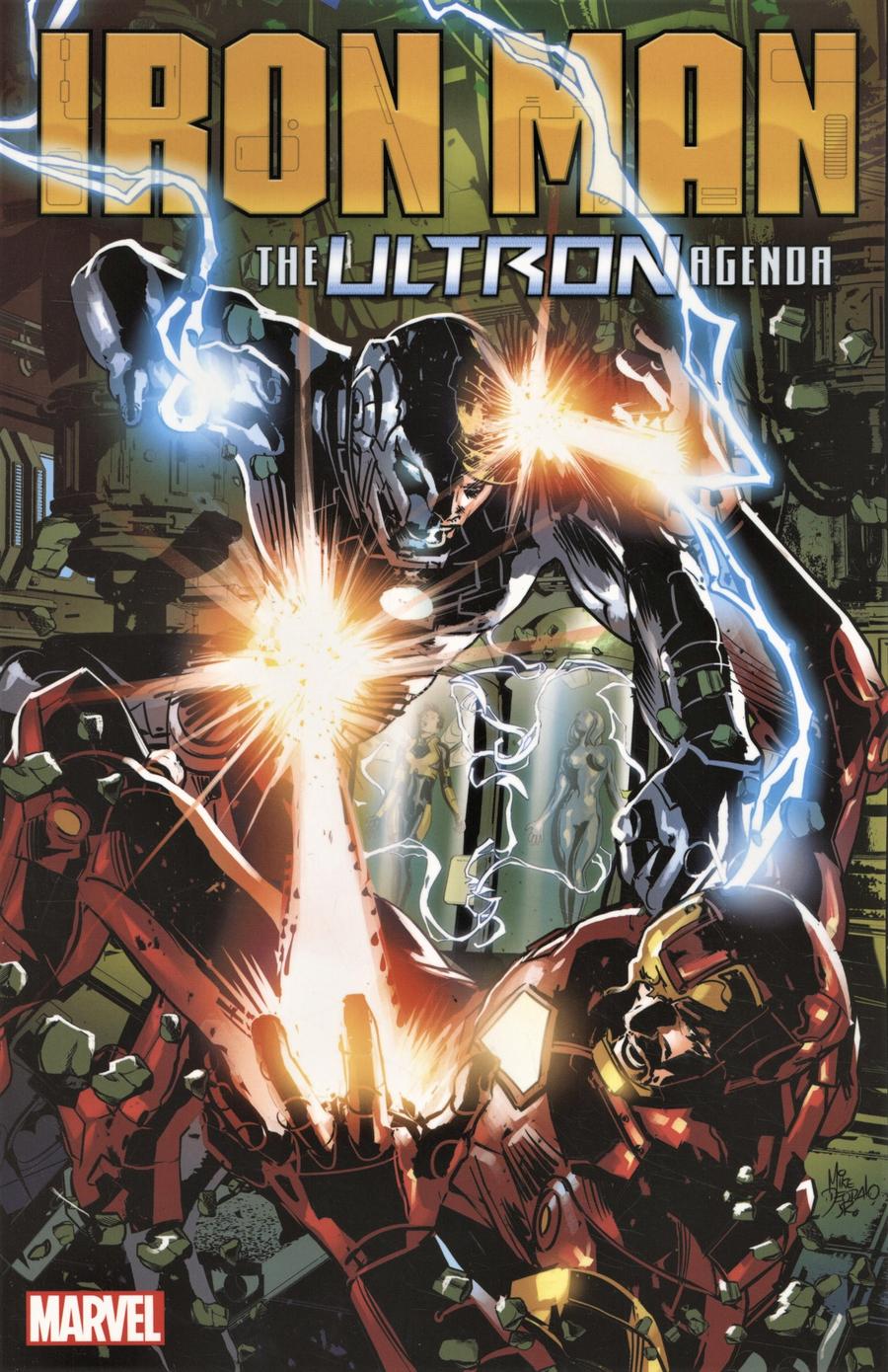 The countdown to Iron Man 2020! Reality lies in the eye of the beholder as Tony Stark questions his humanity while Jocasta seeks to evolve out of her robotic body. An artificial intelligence uprising has begun, and Ultron seizes this as his moment to strike! But is he the biggest problem - or is it Machine Man?! The A.I.s are on the attack, and they might be in the right. Battle lines are drawn, and there will be major consequences for Tony Stark and James Rhodes! To save the man she loves, the Wasp faces an incredible journey - and a bitter battle with her ex-husband, Hank Pym, now merged with Ultron! The boundaries between man and machine are blurred and broken. The robot revolution has begun. Prepare for a new Iron Age! Collecting TONY STARK, IRON MAN #15-19. Rated T+ 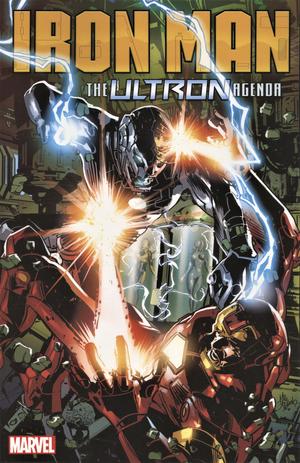