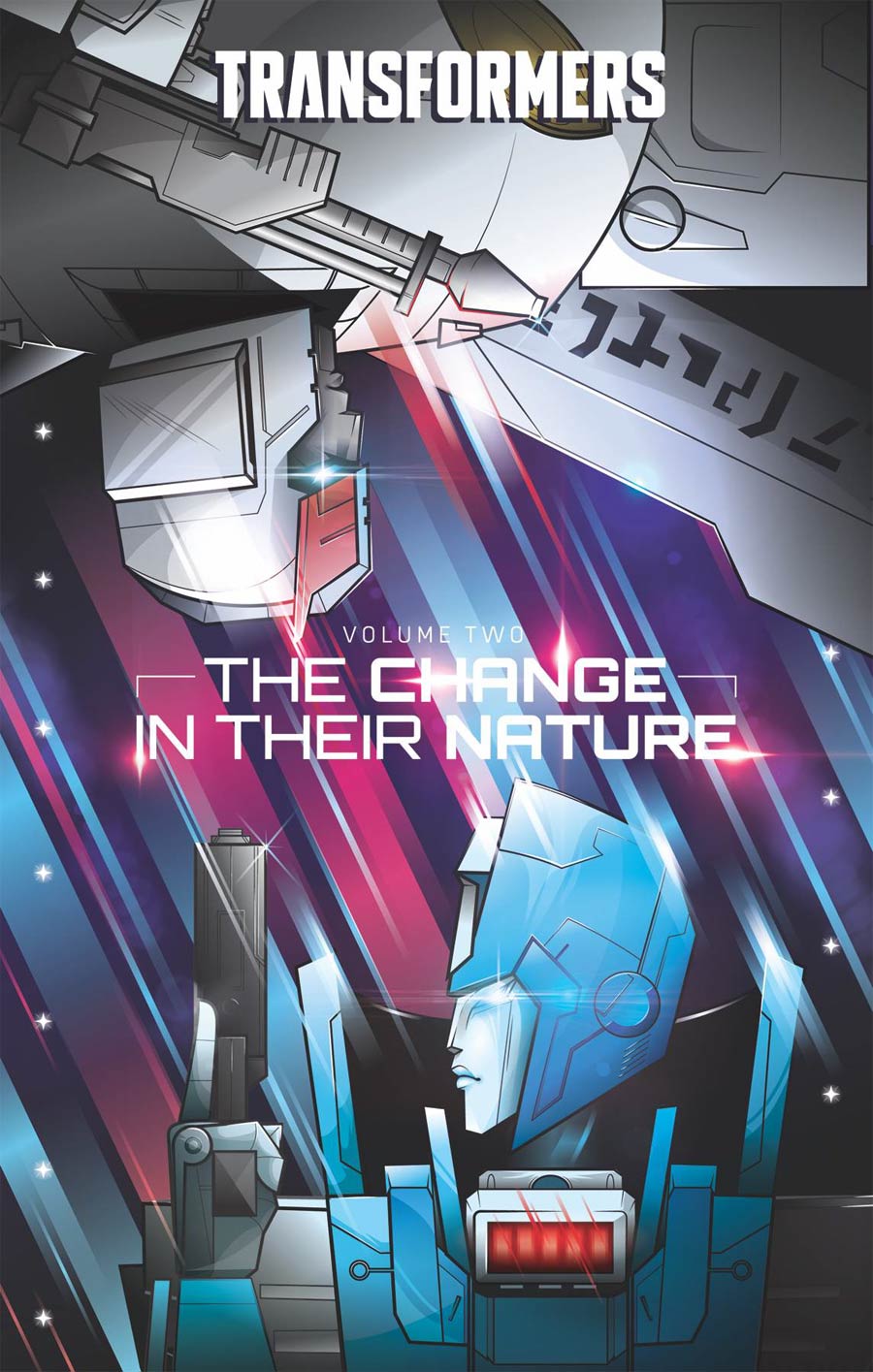 A bold new era dawns in this fresh vision of the Transformers universe that will excite longtime fans and new readers alike! Orion Pax, Chromia, and Security Operations have almost cracked the case of the Rise terrorists who killed Brainstorm and Rubble. But they aren't the only ones worried about the Rise, and with a bolder Ascenticon faction behind them, Megatron, Starscream, and Soundwave seek to save Cybertron from all threats-the Rise, the Nominus Edict, and the Autobots! Collects Transformers #13-18 and Transformers: Galaxies #1-6! 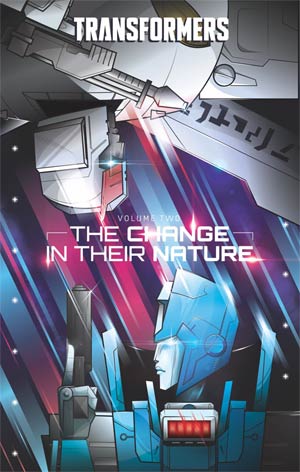 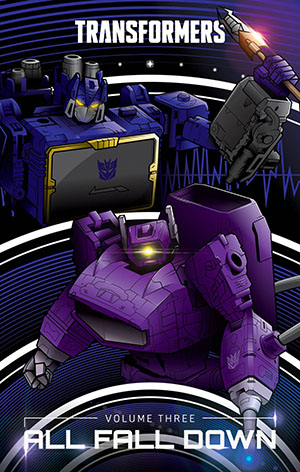 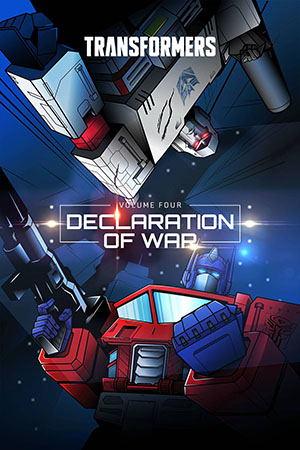 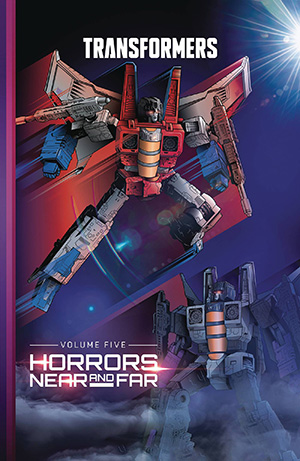